That Little Bastard Who Lives in the Basement

People without pretension, you are fucked. 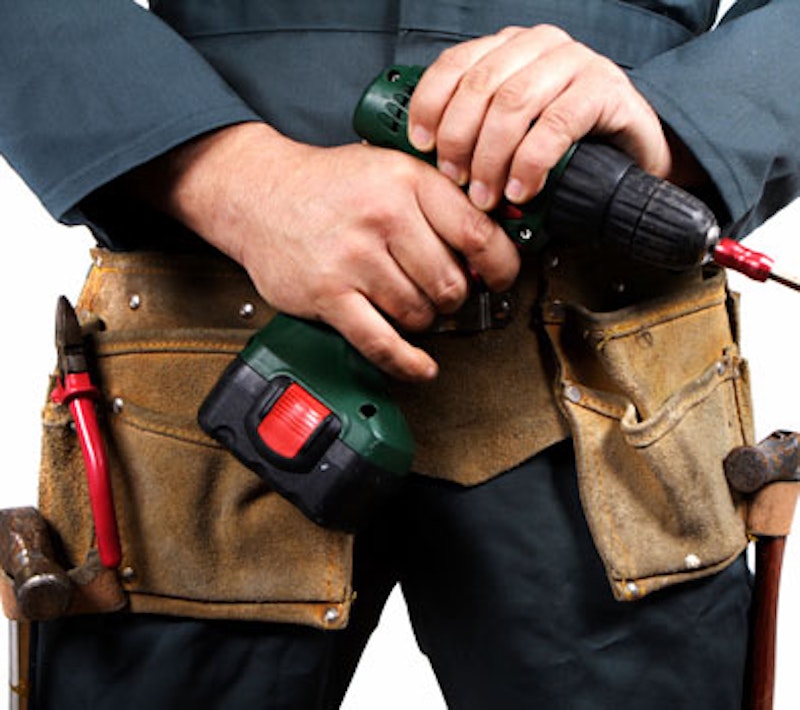 My building's handyman spends most of his time in our basement, where he has his television set and his 680 DVDs and videos. He's missing teeth, has little hair, is shorter than a tall dog and displays a nasty temper if anything comes between him and his comforts. His purpose in life is to drink, watch his movies and bellow his opinions, which he considers the final word on all matters. In most ways he's really an idiot.

One evening I went down to get a book from the storage closet, and a girl was with him, a drunk girl sobbing in French. It seemed like this had been going on for a while and would keep going awhile longer. I opened the closet and shuffled through my books, keeping my head down.

But the girl did finish. When she was getting ready to leave, she teetered over to me. She was smiling now, though still with wet eyes—a pretty, blonde, Canadian girl. She took my shoulders and kissed me on both cheeks, which was nice.

“He's so good, so kind,” she said, speaking English. Her warm, drunk breath was on my face. “He's always so good to me,” she said. She was talking about the handyman, that little egotist. He had shuffled down the hallway to his apartment, where he was taking a piss with the door open.

The handyman came back and they said goodbye. “See you at the Bee,” he said, meaning the bar where he hangs out. The girl waved goodbye to him and then me, and then wafted, still drunk but much happier, out the door. The handyman was also drunk, even by his standards.

I stuck around because I was curious. Five minutes of C.S.I.: Miami went by.

“Boyfriend,” the handyman said at last. “A little trouble, so she come to see me.”

There followed these remarks:

(Me: “But you're not good-looking. You're ugly.”) It makes no difference. The girls, they don't mind. They do not look the way men look. That is something men do, we look, we see. The women, they don't care about that.

Men are poetic, sensitive and violent. Women are logical and murderous. They are practical. (Fierce leveling motion with his beer can. His thoughts change direction:) Never give babies to a pretty woman! Their tits fall down, their bodies fall out, they got stretch marks everywhere. You don't want that. No good. Get your balls cut out. All right, you don't have to get the balls cut out. You have what they call… a vasectomy.

(Me: “So how do you pick a woman?”) Well, we'll see. I'm not really hunting. They're hunting. Because females are the hunters. I'm just the fish, they're the fisher. See what they can catch... Beautiful. Mary-Alice is so beautiful—she's soft. And she's young, 24. That's the perfect age. Can't ask for better.

I told her 20, 30 times, “Sleep here, it'll be all right.” She said, “Oh, I'll get in trouble.” “Let him! Let him be jealous!”… Stayed past midnight, that would have get him real jealous… It works. It means the girl's got an exit. They don't like that. “She can go out—shit!” He knows I knew her before. When they met, she brought him here, present him to me. She can just walk out and she's got a place to go. Hey, I would take her. For one who looks like that? I would make room for her right away. Hey, why not? She's beautiful, I got room. She had t'inned down, I tell you, like 20, 30 pounds. She was so beautiful, I can't tell you how beautiful she was. Her face, everything.

Looks. No, they are pretty girls, but for looks… no, that is not my criteria. If a sensitive woman comes around, even if she was ugly as the back of a barn, yeah, I would. It's not like I have to lick her cunt.

(Me: “Oh my!”) It's man's talk. It's not woman—man's talk. It's not the same. You're not even supposed to say cunt, they're all insulted. You say vagina, not cunt. You can say that to your girlfriend, but not to a friend. A girlfriend-friend. Life is like that. You have to be, uh… There's nothing wrong with, wrong with diplomacy.

Make of his comments what you will. He is 58 and ugly, she is 24 and pretty, and he made her eyes shine. Little bastard.