There’s no need for a lame holiday to give thanks. 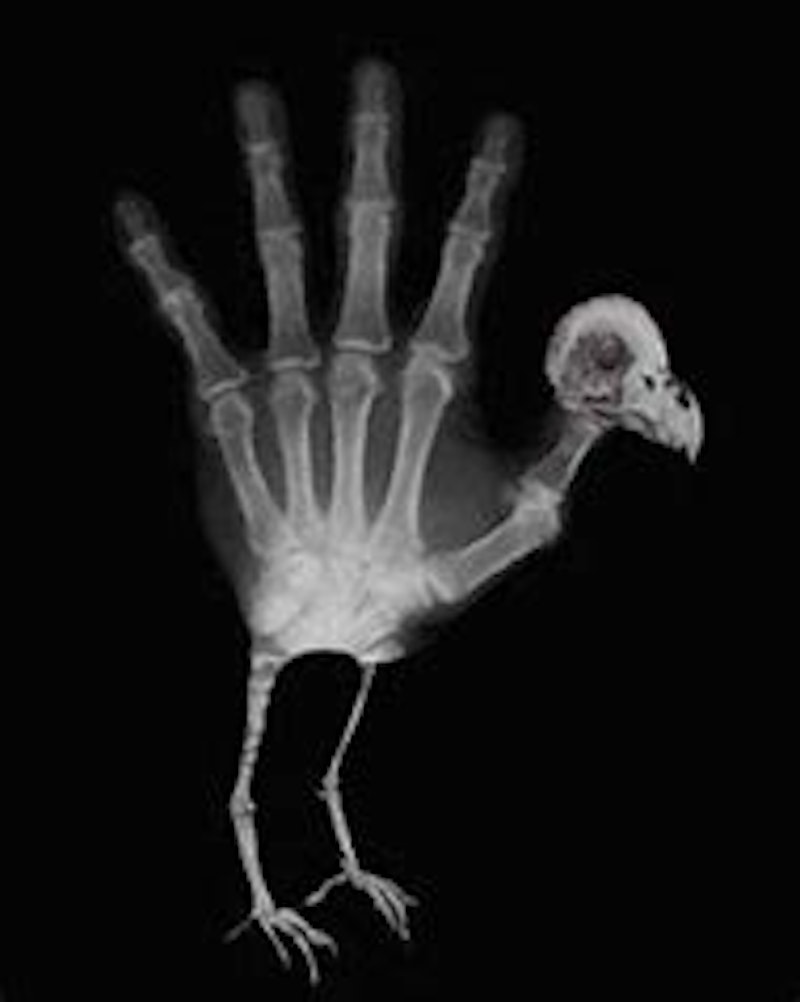 Yet another year devoured and picked clean like Thanksgiving turkey carcass leftovers. So let us give thanks for toxic waste dumps that dot the landscape like giant farts across our great land. Thanks for those never-ending wildfires and record floods. Thanks for the tainted water, dirty air and the plastic crap made by American union workers. Thanks for fake fast food meat grown in Petri dishes. Thanks for secret sauce. Thanks for the killer diseases created in labs like AIDS. Thanks for artificial flavors, colors and intelligence. Thank you for test tube creations, seat belts, electricity, fast cars, exorbitant gas prices, refrigeration and cancer. Give thanks this earth will survive our mess.

Sing the praises of GMO foods and high-tech electronic gizmos. Give thanks for the genocidal maniacs. So many thanks for these visionary leaders of the free world who lie, cheat, grab money and pussy, yielding their power to none. Thanks for allowing these idiots to get away with murder, making the seven deadly sins resemble a child's game. Thanks again for the immigrants, refugees and terrorists homegrown and abroad giving new meaning to all one world.

Thank you for the trillions of dollars already spent on continuing wars here at home, the Middle East, and other foreign places we have no business being. Thank you for medical insurance no one can afford. Thanks for the opioid epidemic and ridiculously over-priced hospitals, doctors and prescription drugs. Thank you so much for out-sourcing greed and selfishness.

Thanks for fake news and the fake media people who invent, broadcast and disseminate it. Thanks for the broken education system and corrupt justice system where learning happens in the streets and poverty's a crime to warehouse the poor in prisons and skin color is a curse unless you happen to be white. Thanks to the fascist neo-Nazi MAGA nationalists for showing us just how stupid and ignorant white people can be. Thanks for illegal drugs, legal guns, bankrupt cities and tax-free churches. Thanks for racial, social, and economic injustice too. Thanks for exploiting the working class.

Thanks for the right to vote in a democratic society plus the right not to vote in one too. Give thanks for politics and religion as necessary evils like basic freedom. Thanks for the choice to believe in god or politicians. Thanks for the devil and his minions keeping our souls accountable. Also thank you for the right not believe in any of it. We’re thankful for lavish holiday parades with giant inflatable cartoon characters and marching bands. Black Fridays and giving a white Christmas a whole new meaning. Eternally grateful for all the holidays becoming one long stress-filled bumpy journey to end another fiscal year. We give thanks for the bountiful stuffed turkeys and all the trimmings. Blessed be football, pumpkin spice anything and 24-hour television marathons.

Thanks for bigots and racists who comprise the ordinary citizenry, our police and military forces. Proud Americans one and all. A heartfelt thanks to all the flag-waving bible-thumping right-to-lifers patriots who talk to god on a regular basis. Thanks so much for FEMA and ICE. Thanks for the FBI, DEA, ATF, and CIA. Thank you for the World Wide Web. Thank you for abolishing privacy. Thanks for Fakebook, for without it we’d have no reason to live. Thank you for Twitter and Instagram. I’ve no idea what their purpose is. Gracias for mucho ignorance and stupidity about refugees.

Thanks for all the UFO video footage and unexplained phenomena like flat-earth conspiracy theories, living under a dome, and underground alien reptilian devil worshippers. All that stuff that passes for extraterrestrial science fiction. Thanks for ghosts, monsters and malevolent evil spirits under the bed hiding in closets, lurking in shadows, stalking the night and roaming around inside our freak show haunted heads. Making us afraid of the dark.

It's that time of year to reflect on what was and what will become. Heartfelt gratitude and blessings surround my charmed life. A million thanks for my beautiful loving wife who tolerates my curmudgeon quirks and eccentricities that some might call insanity. I give thanks for a beautiful home in a storybook country landscape. I say thanks for waking up to another day in a warm bed with nature’s bounty at my fingertips. Thanks for the basic necessities that make every day a bit easier to move around in. Like an old robe, a second skin of comfort. Most of all I give thanks for all the love, truth and beauty in my life that erases all that negative crap.

There’s no need for a lame holiday to give thanks. Joy, harmony, music, the thrill of a wild ride. Thanks for nothing and thanks for everything.