High-speed rail and aliens exist, but whatever. 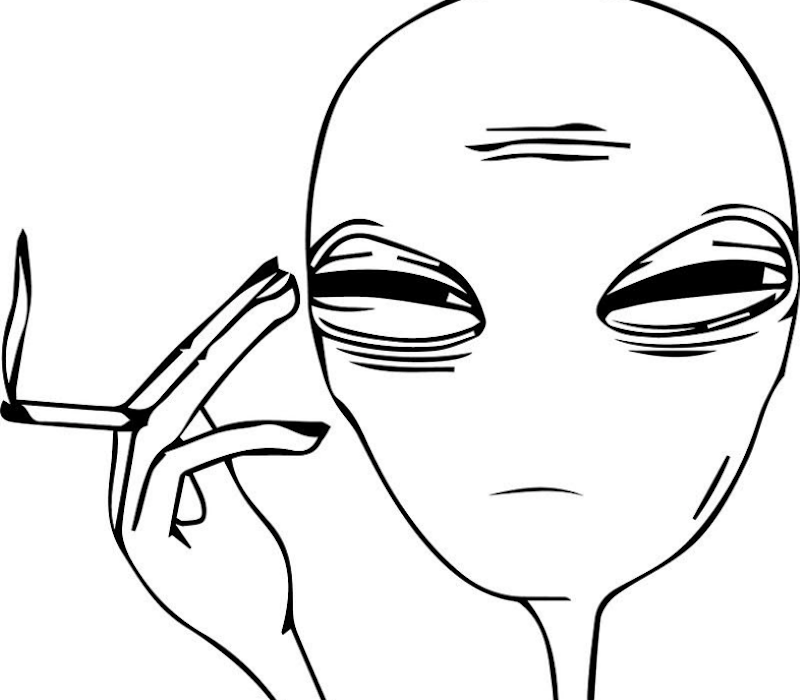 Who knew “whatever” was considered the most annoying word in the English language by a majority of Americans? Or that its held that title for nine consecutive years? Thirty-three percent. Is that a majority? Whatever. This shit’s boring who cares. “The recent addition of ‘fake news’ takes second place with 23% followed closely by ‘no offense, but’ with 20%. 11% think ‘literally’ is the most grating word used in conversation while 10% assert ‘you know what I mean’ is the most agitating.”

It’s hilarious that the DNC introduced the term “fake news” late last year to justify Hillary Clinton’s unfathomable loss, only to have Trump take that phrase and run with it, and to hear their shrill cries of “that’s our word!” Here’s a bit I didn’t know: “’Since 2015, we have seen a narrowing between ‘whatever’ and the rest of the list,’ says Dr. Lee M. Miringoff, Director of The Marist College Institute for Public Opinion. ‘It has been more than 20 years since ‘whatever’ first gained infamy in the movie Clueless. While the word irks older Americans, those who are younger might not find ‘whatever’ to be so annoying” Hold on—“whatever” only became ubiquitous after Clueless? In 1995? Hold my beer—that’s another one that needs to be buried at the bottom of the sea.

Everyone’s too overloaded by more and more celebrity sexual assault reports that the news about government officials coming out and confirming that ALIENS ARE REAL AND UFOS HAVE BEEN OBSERVED. I haven’t even Googled that shit yet! It’s too wild, I’m not ready for the fishbowl to bust open. I’m enjoying whatever level of reality this is, even if Southern California is on fire and the President is primed to stroke out at any minute and millions now living will probably die very soon and trains are derailing on their maiden voyage.

I despise Trump but was cautiously optimistic about his promise to rebuild our infrastructure (besides The Wall, obviously—leave that to Roger Waters and BDS). Why has transportation in America gone backwards in my lifetime? I’ve been riding Amtrak trains for 15 years and they’re the same trains. My brother commutes from Manhattan to Baltimore and vice versa twice a week: this news out of Seattle is not exactly something I can push off to the side—like government officials confirming the existence of UFO’s.

“Covfefe: that was actually a pretty good one in retrospect. I had a good year personally, but still look forward to the future with dread, a vague fear that anything awful could come out of nowhere and hit you in the side of the head while you think you’re doing due diligence and starring another problem in the face. Getting older and more and more people die. I feel good about the current cultural moment we’re in: it feels like the language- and tone-policing that began in 2014 was a misdirected or sublimated effort to attack the actual abusers and power structures that protect them that are being ruthlessly dismantled now.

Feels good man. I’m relieved that Kermit the Frog hasn’t been co-opted by anyone evil yet, but I’m not letting my guard down. Please God, do not let the fucknut conductor going 80 in a 30 in Seattle discourage us from rebuilding our crumbling infrastructure. Flying commercial should be comfortable again. Where is our high-speed rail? Why haven’t the executives at the company that markets Fentanyl been thrown in jail yet? Why is CBD oil (not psychoactive) at risk of being classified as a Schedule I narcotic? Medical marijuana in Maryland is something we can all look forward to in 2018. Also, more dirt, more juice, more mud. Get ready to get sticky.