After the first zap session, I noticed his copy of my book filled with post-it notes. 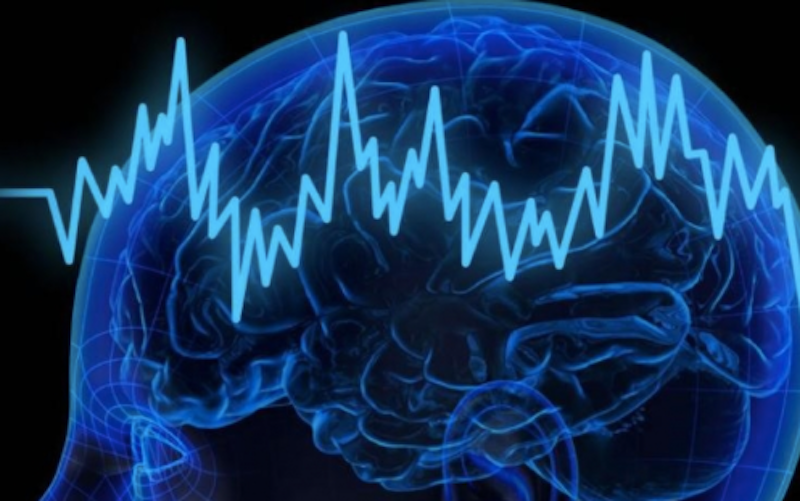 When people say that 2020 has been the worst year in history, and that Christmas will be the worst in history, I stay quiet. Staying quiet means I can get out of here.

I don’t remember much of Christmas Day 2018. I know I was under a Section 3 of the Mental Health Act, and that I spent it locked in a psychiatric hospital, but I’d undergone seven bouts of ECT early in January 2019, and it fucked with my memory. I have only the vague recollection that I had no leave, but was allowed a cigarette in the evening, escorted by several staff nurses to prevent my escape. I would’ve escaped if I’d been given an inch of leeway.

The psychiatrist who ran the ward, a German homosexual, kept me locked up for Christmas. He’d bought a copy of my debut novel Smoking is Cool, and told me I was suffering from “resistant mania.” After the first zap session, I noticed his copy of my book filled with post-it notes. He hadn’t asked the author any questions about the intent.

“What did you think about it?” I asked warily. He smiled, and that frightened me.“It’s a little hard to follow,” he replied. Six bouts of ECT later, I eventually managed to get released with a non-negotiable depot injection, a jab of heavy medication straight into the ass, every three weeks.

I spent 2019 with my ex-girlfriend Khair, who’d moved to Glasgow. Explaining how by August 2019, I was under a Section 3 in a Scottish Secure Unit would take a book to cover. At one stage, the psychiatrist in Glasgow diagnosed me with “Criminal Psychosis,” and I was forcibly sedated every day. When Khair came to visit, I was barely able to stay awake.

By November 11th, 2019, on Remembrance Day, I was transferred from the Scottish Unit to a Secure Unit in Woolwich. I spent last Christmas in the Woolwich Unit. The rules remained. One cigarette break a day. It’s hard time, worse than prison. I often think it’s where souls go to die. The Woolwich Unit is like a Venus Flytrap. Once you’re in, for some people it’s the end. You’ll be in the system forever. To keep myself sane, I wrote and published an article a week, even though we were only allowed our phones for half an hour three times a day.

I was in Woolwich when COVID struck, and the outside world started to lose the plot. The staff wore masks (which any fool can see is medically useless). I was in Woolwich when George Floyd died, when the riots started, and the mass psychosis, evident on the TV, raged. The anger in the rioters seemed completely insane, and the other inmates and I would quietly wonder what made us so special that we were locked in this horrible place, when everybody on the TV was deranged.

Eight months on from my time in Woolwich, I was finally transferred. The staff, many who had long histories with me, and knew of my long history of violence, said I wouldn’t be on the same Ward as the crazed doctor who had pressured me into signing the contract for ECT. The psychiatrist on the new Acute Ward took my flat away from me. It’s been six months and I am still NFA (No Fixed Abode). As a bonus, Khair emailed me in July to say she was pregnant. And that was the end of that. But I’ve stayed quiet. Having the right to have my phone, iPad, Kindle, Digital Radio, makes this part of my processing easy, like a five-star hotel. I’ve stayed quiet. I’ve stayed as calm as possible. The doctor said I can have leave for Christmas. I know it’s hard to understand, but this will be the best Christmas ever.