Here I hang nailed to my private cross. 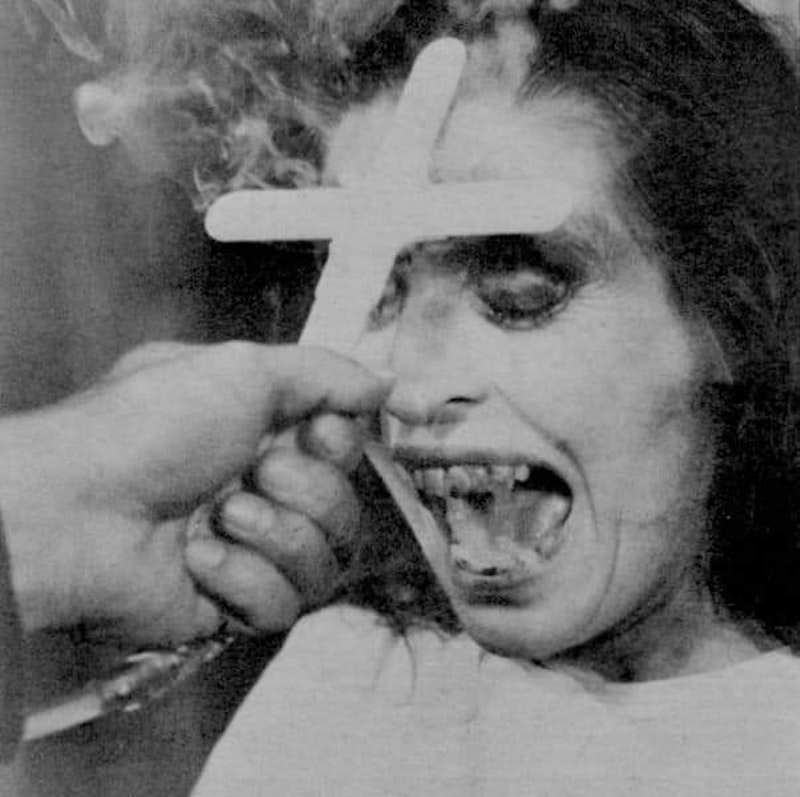 This story has nothing to do with Easter except for guilt by association. I recently watched the 2014 Hollywood version of Noah. Noah's portrayed by Russell Crowe, who was so cool in Gladiator movie but old age caught up with him. The older punchy pious Noah, along with his inbred family, is building an Ark, by God's commands, in a booming disembodied voice that barks orders near the soundstage. A ventriloquist just off-camera, warning Noah that the impending doom of a great flood would cover the earth. A deluge would swallow everything above the ground. I think he had maybe 40 hours with no overtime to complete this Herculean task.

I saw Noah when it was released but recall only vague snippets. It was a forgettable flick except for the funny parts like all stories from the Bible. Those giant rock monsters who helped Noah build the Ark were an unnatural stretch of the imagination. Like the Flintstones, join the Transformers franchise and team up with a biblical theater reenactment troupe to act out epic scenes of drama throughout the action. Rock monsters join the stagehands union. They build an Ark huge enough to hold two of every living creature on earth. Except for humans, of course, because they pissed off God (excluding Noah and family) and some bad guy tribal king stowaway using computer graphics located on a green screen movie set laid out during Biblical times somewhere.

A guy named Moses allegedly wrote the first Bible around 1300 B.C. There's a lack of evidence and skepticism among theologians whether Moses actually wrote it or even existed, so this is all rank speculation. Maybe he had a holy ghostwriter. But that's another movie with Charlton Heston as Moses. According to this or that apostle, there are also four or five gospels, a few Psalms, an old and new Testament, a book of Genesis, another one called Exodus, Deuteronomy, and more. There's a guy named Gideon who had his Bible book too. But only at Holiday Inns and other hotel chains. Usually found in the top drawer of the nightstand next to the 25-cents-a-minute vibrating bed. Throw in the Dead Sea Scrolls, the book of Mormon, a couple of copies of the Torahs, and a Koran or two. Tao, Dao, Zen, Hindu, Buddhist scriptures, illuminated manuscripts, the Yellow Pages, and The Great Gatsby. I never read Gatsby or the Bible, opting instead for the movie versions. I prefer my religiosity and debauchery in micro-doses. It isn't that I don't believe in a higher power. Just not the all-powerful fearful one they've peddled around the last few hundred centuries, mixing religion with politics into a toxic hard pill to take along with a double shot of patriotic fanaticism.

The Holy Bible is the magnum opus of another Christian character named Jesus Christ. Rumored to be the son of this all-seeing deity we'll call God. Immaculate Conception gave birth to Jesus by a virgin named Mary. Unbeknownst to her husband Joseph, who suspected one of the three wise men as the father. You may be among the lucky few around the world who still celebrate the farcical holiday called Christmas. A version of the Bible is still number one on an eternal Top 10 bestseller books of all-time list. The verses and passages within its sacred pages are recited and praised by the faithful.

They called them novels in your day; there's nothing holy about it. Pure dimestore pulp fiction. A literary trick on those poor folks who fall for the fire and brimstone sermons preached from storefront church pulpits and golden cathedrals. Feel good parables filled with selfish humans bestowing self-righteous compassion redemption and the Apocalypse. You may have heard these catchphrases like “Thoughts and Prayers” or “Sorry for your loss.” I know they're in a better place now. Finally, there’s no more pain or suffering. They’re away from you. They no longer have to hear any of this tripe.

The Jesus Christ Superstar on a fantastical amazing technicolor Dreamcoat fantasy; not even Dolly Parton appearing live in Dollywood could top it, or that old biddy who sewed the American flag together. Sarah Lee. What's her name? I forgot, she makes coffee cakes, Aunt Jemima's pancakes, or was her name, Molly Pitcher? No, she was a scullery beer maid. She has a rest stop named after her off the New Jersey turnpike. If I remember correctly, it was Betsy Ross. Nothing sacred or holy about it. Enter the candy company called "Just Born," just like sweet baby Jesus. The candy confectioners who make Mike & Ikes and those disgusting little marshmallow yellow chick Peeps and fluorescent sugar bunnies. No Easter basket is complete without them. Some artist has created a design made from Peeps into Edvard Munch's painting The Scream, just in time for the Passover holiday and the resurrection of Jesus.

So without any further self-flagellation, here I hang nailed to my private cross. Too much to bear false witness. Unwilling participant to the cruelest month. I can see your house from up here. The rosary beads wrapped too tight around my wrist, cutting off blood circulation, and my fingers are turning purple. I weep tears of blood. The bloody stigmata in my feet make my sneakers slippery. It's hard to dance around up here on my wooden-like perch. I wipe away the tiny blood droplets on my forehead from the rosy crown of thorns I wear with the Shroud of the Turin. I know it's blasphemy, but I heard it in the words of a Patti Smith song. "Jesus died for somebody's sins but not mine." I raise my hand to my heart to recite the Pledge of Allegiance and accidentally poke myself in the eye with my plastic crucifix. I forgot to remove my surgical mask to sing the national anthem, and it came out all muffled and incoherent. I perform the last rites. I hope and pray I go to heaven because hell is way too expensive.