RQ tries to strike up friendly conversation and is assaulted instead. 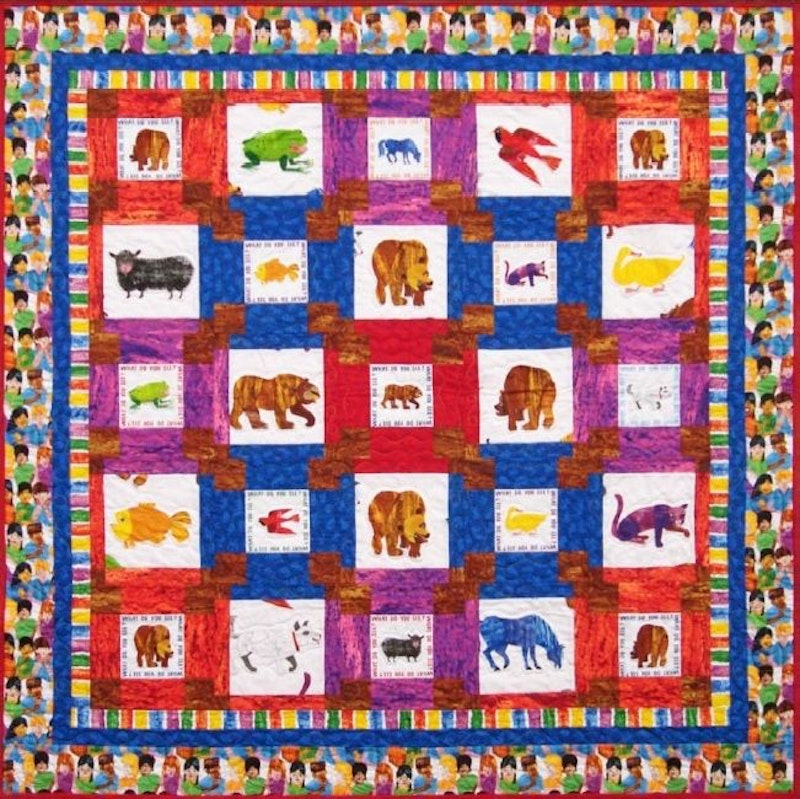 “Don’t you see what I mean? These are rugs. You can wear them, or lie in the grass on them, or lay them out on the street and sell stuff to strangers… come on, they have cool patterns!” Monica was futzing with my feathers and pulling me aside but I felt sympathetic for the man because this used to be my trade, my fair: the local bazaar. My wife strolled ahead and went apple-picking while I picked the brain of this local entrepreneur. I needed something to distract me from the distressing but sadly unsurprising news of Grant Hart’s death. I sought out the members of Hüsker Dü when I recorded with Prince at Paisley Park in the mid-1990s, but all I could find was Greg Norton’s restaurant.

The few friends I have in the Twin Cities said they always saw him around, and must’ve gone to hundreds of his solo performances. I was a big fan of Hüskers in my hardcore days, but I jumped off in early 1985 when the speed got dirty. That was right before I started selling tchotchkes and ornaments in a traveling bazaar outside of Lollapalooza and Grateful Dead concerts. I gave the man my salutations and asked what he was hawking.

“Home medicines and books about U.F.O.’s” I smiled and said, “Ah, you’re a Hüskers fan, too!” His smile soured and he shook his head, “What? No… no… what are you talking about?” My beak started jittering and I started to feel “not myself,” but I couldn’t remove myself from the situation, so I leaned over and spit and asked him again. “Are you a fan of Hüsker Dü?”

He got in my face and screamed “FUCK YOU! MAINSTREAM MEDIA SCUM! CLINTON NEWS NETWORK. CLINTON NEWS NETWORK. CLINTON NEWS NETWORK. YOU-ARE-FAKE-NEWS!” And then he pushed me in the chest with his finger and I stumbled back, completely shocked. No one has disrespected me like that since I was into gabber. “Uh… I think you have the wrong guy.” Then he advanced, so I decked him and cut his neck up and he bled out pretty quick. I’m not into suffering or sadism or any of that stuff (ask my cousin Bennington for those kind of thrills), but I needed to kill him. He disrespected and then initiated violence against me. What if my wife had been there?

Blood was spraying out of his neck as he tried to speak but could only gurgle and thrash, and all of his stuff was ruined, so I left. Not as if I was going to buy any of it anyway. I was just trying to make conversation. People these days are so political. Rooted in teams. They think, “I belong in this group, you’re the other.” I just discovered this really, thinking in my hammock the other day. I think if we all just have a rational discussion using reason and logic, the truth shall reveal itself: solar panels on every roof in America. What could go wrong, and who could be opposed? Show them to me. I’ll cut you.