There is nothing patriotic about dying in war. 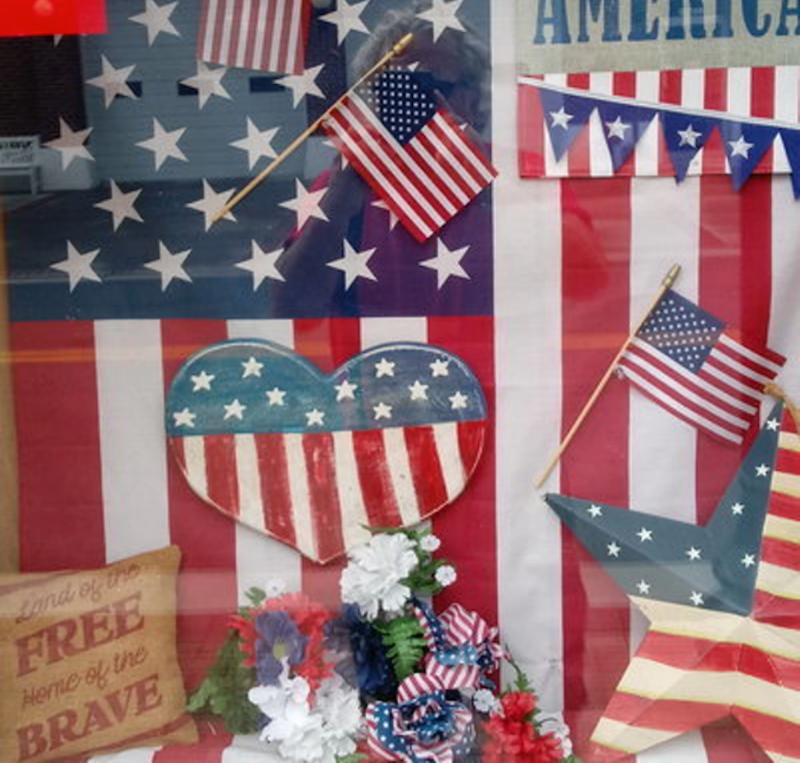 Like so many all-American boys, we shared “normal” childhoods growing up surrounded by war all the time. Soldiers playing out our youthful fantasies. Warriors engaged in epic battles, heroic deaths, and bravery beyond the call of duty. We played cowboys and Indians, we held war games, and were the unofficial local bug exterminators without a license. The bloodlust began the moment we introduced killing into the equation of playing war.

Given the fact we’re the only species that can destroy or save our world is little consolation for the summer afternoons we spent waging war on bugs. The bad karma of pesticide and genocide follows us. We didn’t think killing bugs was bad. I will probably come back in my next life as a bug. Maybe return as a thousand-legged silverfish, or one of those little roly-poly dirt bugs that rolled up into tight balls when under attack. They were like tiny armadillo tanks in our backyard battlefields. Maybe I’ll live my next life as a worm. We were groomed to become effective executioners, little lords of war. Like our favorite G.I. Joe action figure dolls. Piles of green plastic army men all jumbled up in heaps. Plastic rifles and helmets. The local Sunny’s Surplus had everything a boy dreamed of on the supply side of wholesale military madness. Stockpiled discount WW2 leftovers.

We waged battles with army ants. Large, small, black, red, some a golden honey color, ants were the enemy. We drove them out of their underground tunnel strongholds with firecrackers, or burned them out with lighter fluid. Sometimes using aerosol spray cans as flamethrowers, holding a lit match in front of the spray mist. Like mini-napalm we scorched their whole world. A reflection of the USA, the greatest military power in the world, we had weapons of mass destruction at our disposal and used them. Little did we realize in those innocent times we were in basic training to become killing machines for god, mother, and country. All in preparation for of the big lies we were spoon-fed. War is good business. Propaganda movies starring Hollywood heroes like John Wayne and Gary Cooper. Exciting war names like Sands of Iwo Jima, The Green Berets, Battle of the Bulge, Flying Leathernecks, Sargent York, and meaty bloodbaths like Hamburger Hill.

We couldn’t wait to get those dirty japs, crazy krauts, greasy gooks and damn injuns. The bad guys were never in short supply. A rogue’s gallery of evil enemies to despise, destroy and eliminate. Guns, guts and glory.

Today’s future military leaders are all upstanding young men and women learning to search, destroy, and terminate war strategy games on computer screens. Joy stick killers. They become one with the firepower weapons that cruise up and down the radar/sonar screens signaling blips and bleeps. Pings and flashing danger LED consoles. The electronic noise of death. Drones and guided long range ground-to-air rockets and heat seeking missiles. Test warnings and countdowns to zero. Mass cluster detonations and saturation bombings. Superior mega ton damage and total domination. The lingo of destruction on the tip of every tongue. The art of annihilation at every fingertip flip switch of push button protocol. Good soldiers following orders. Blindly marching onward to glory. Death is a hollow chess game of emotionless moves, calculated empty victories. A formula of repetition and collateral damage on checkerboard theaters to capture the king in checkmate.

As we grew older, BB rifles and pistols were the weapons of choice. Anything that moved became a target. Birds on telephone wires, in trees, and in bushes. Sparrows, robins, pigeons and crows. Squirrels were easy game. Neighborhood cats and dogs. There we were, running around the streets with guns trying to kill stuff. Was this considered normal behavior for growing boys? The insidious ways we were taught to pick up guns, slowly, surely, deliberately, indoctrinated us to become soldiers. Shoot first, ask questions later. After killing a frog one day I lay down my guns forever. Watching that frog die a slow death had a lasting  effect. The critter sickly hopped half-assed into the bushes and croaked.

I knew killing was wrong and war was wrong. Watching the Vietnam War on the evening news every night during dinner was slowly ruining our appetites for death and destruction. This mindless patriotism we exhibit like department store mannequins standing at attention, hand over heart, singing the national anthem or saying the pledge of allegiance. Standing curbside at “I Am American Day” parades and July 4th BBQ fireworks picnic softball games like neurotic robotic automatons. It’s idiot flag waving apple pie in the sky. Hallucinating sick war stories, running a high fever. Can killers change their killing ways? Nonsensical notions about dying a noble death in battle, in the name of god, country, or freedom to benefit none. There is nothing patriotic about dying in war.

Veterans commit suicide every day. We don’t see the body bags and flag draped coffins. The young boys and girls sent off to strange faraway lands to fight and die for intangible reasons. To die for money that doesn’t belong to them for a country they cannot afford to live in. Since the beginning of recorded history billions have perished in wars. The casualties and permanently damaged lives of survivors scarred forever, disabled in body, mind, and soul. Some intelligent superior alien race could be watching us right now, looking with curiosity like a child playing with a bug.