America’s About Aspirations and Dreams 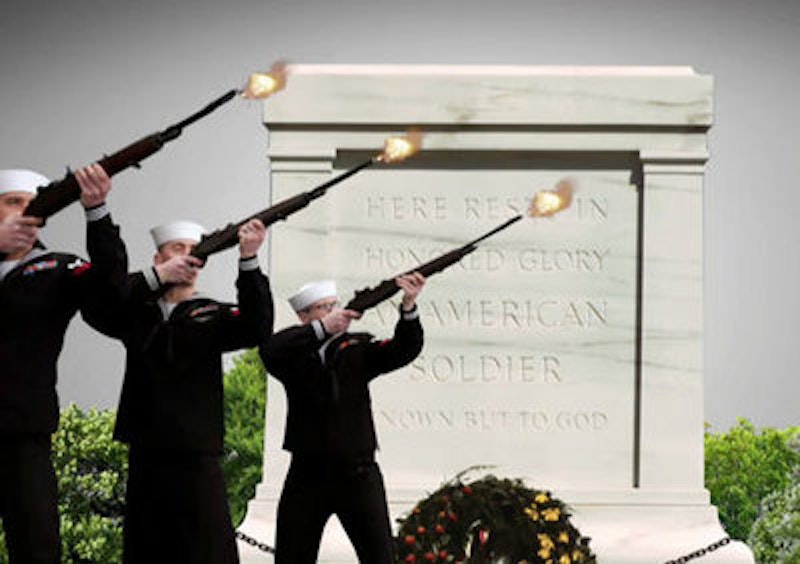 This weekend, we commemorate Veteran’s Day and all who serve or have served in our vast military apparatus. As a contrarian, I still call it Armistice Day: a day to remember the 20 million people who lost their lives in the Great War, the War To End All Wars. The lack of attention given to World War I riles me up. Had the USA stayed out of that war, World War II would never have happened. I find it disturbing that we passed the bicentennial of the War of 1812, the sesquicentennial of the Civil War, and the 100th anniversary of America’s entry into World War I without so much as a 21-gun salute. I miss the red paper poppies that the Disabled American Veterans used to sell.

It’s also Charles Manson’s birthday. William Burroughs said, “Weeds live longest,” and by God, Manson’s made it to 83. He has been incarcerated for all but 12, which means that he has survived 71 years of prison food. That goes against every cherished dietary myth of our time. To top it off, he’s a vegetarian. I’ve been thinking that the Charles Manson Diet could be a big thing. It would certainly spell trouble for Whole Foods.

He shares a birthday with General George Patton, another one of my favorite human beings with a predisposition toward violence. I understand violence, and I certainly appreciate the artistry of it when it’s done well, but it just isn’t my thing. I’m more inclined towards inflicting psychological horror. It’s more fun. Patton was not only a brilliant military leader and strategist, but a keen observer of human nature. My favorite quote from him is “Nobody ever defended anything successfully, there is only attack and attack and attack some more.” If he’d had his way, Stalin’s forces would have been driven back to Russia in 1945, sparing Eastern Europe the ordeal of 45 years under the yoke of the Soviet Union.

Gore Vidal once referred to the USA as “the United States of Amnesia.” That’s right on the money. It’s been said that the only thing Americans have in common is that we have nothing in common, and that’s partly true. In a multiracial, multicultural society, it’s vital to maintain a common language and a common knowledge of our country’s history. The erasure of history is the hallmark of totalitarianism. Orwell said it best: “Who controls the present, controls the past. Who controls the past, controls the future.”

America is a European fantasy, and as such contains many paradoxes and contradictions. It’s a haunted house built on an Indian burial ground, it’s a theme park of endless war abroad and mindless violence at home, a place where the adopted son of an impoverished Syrian refugee can invent a computer that fits in your pocket and change the world. It’s a place of limitless possibilities, both good and bad. The spiritual heart of America is Las Vegas. The trick to beating the House is knowing when to leave the table. Most people fail that test.

The study of history is like card-counting at a blackjack table. It’s not 100 percent guaranteed you’ll be able to predict the outcome of any given hand, but it definitely provides an advantage. You don’t know where you’re going if you don’t know where you’ve been. America is not so much about what we’ve done, but about what we could do. It’s about potential. It’s about aspiration and dreams.

Perhaps one day we will dream of peace. Happy Birthday, Charlie. Long may you wave.