Russia Is Underrated For Its Charm 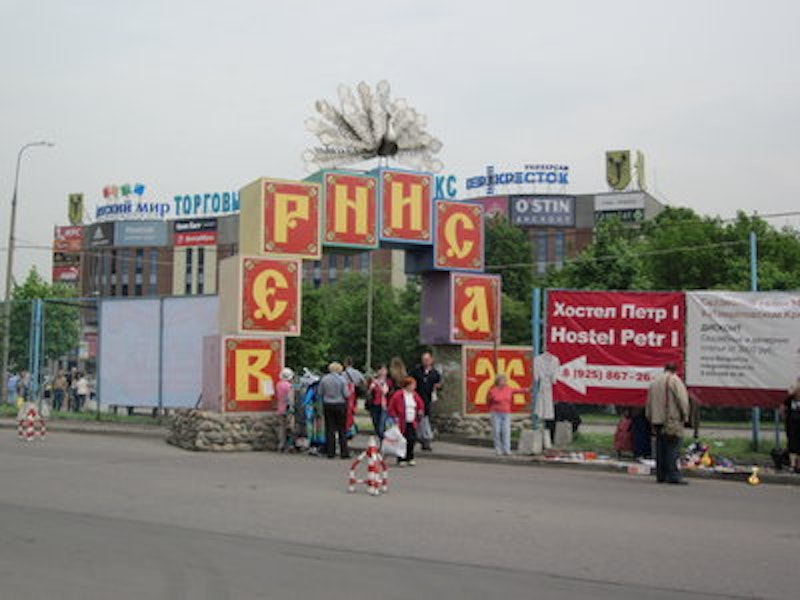 Not that it’s the most important thing in the world, but Russia is underrated for its charm. The smirkers who populate the American media never include any Russian entrants on their lists of the “twenty most appealing tourist destinations” and the like. (Israel, on the other hand, seems to me overrepresented in these categories.)

Is there no web publication that will hymn the glories of the raffish street life of Lenino-Nizhnevartovsk? The vibrant “local color” of the open markets in Tyumen and Molotov-Chelyabinsk, where the picturesquely decrepit peasant women sit in the mud near the bus stops in their headscarves and Soviet galoshes, chewing the air with toothless mouths, peddling off the top of salvaged wooden crates handfuls of dried smelt or folded napkins’ worth of tasty homegrown beets?

Is there really nothing that our “lifestyle media” will say for the vibrant culture of Stalino-Nizhnekamsk, on the square of which, in the shadow of one of the finest Stalin statues still extant in the Russian Federation, stout taximen sit in their Brezhnev-era jalopies? They are surly and hostile like lovable rogues from the pages of Babel, and they listen that to wonderfully violent gangland subgenre of Russian pop known as “sovok.” Glowering and watchful, they smoke fragrant Kazakh cigarettes and scratch at their tattooed nipples under their sleeveless shirts.

Even Moscow, at this point having surpassed Saint Petersburg as the premier Russian city, never seems to make the grade for the toilers in our digital media gardens. Can the lords of the Western travel media really be insensible to the glories of that delightful burg?

On my tour of Russia a little more than two years ago with a group of other Midwestern converts to Russian Orthodoxy, I was thrilled by the sight of the war amputees of the Donbass, swarming around the entrances to the Metro stations on the Garden Ring, begging for kopecks as the sleet pounded down, their stump-legs and hip-remnants stapled to the rolling dollies on which they pushed themselves through the black, wet filth. How heroic they seemed—stunted Russian gods, there under the leaden sky, in the air pungent with the bracing stench of cheap gasoline from the Russian capital’s 14 million gargantuan SUVs, which roll in columns over the sidewalks with blithe freedom. What humanity, in the best sense, these maimed soldiers showed! What a testament they are to the strength of the human spirit!

Do the Jewish gentlemen who run our media really believe there are so few Westerners who would like to see such heartwarming spectacles?

I often think the Kremlin would do well by channeling its generous energies away from projects like helping the people of Syria and the Donbass and towards itself. What if Russia were to take a page from Israel and initiate something like a Birthright program? It would take young Westerners to Russia and educate them in the pleasures of Russian life as it is splendidly lived today. The difference would be that participants in this program would not have to be of Russian blood, as Birthright participants must be of Jewish descent. The Russian program would be open to all: big-hearted, friendly, welcoming, catholic—just like Russia herself.

Meanwhile, I think there’s a “killing” to be made in a book that exposes Americans to the winsome nature of Russian life. I have in mind a sort of Russian analogue to Peter Mayle’s “A Year In Provence,” that bestseller that distilled for foreign readers the magic of life in the Midi (and, incidentally, confirmed a young John M. Harris in his Francophilia). Writing such a book would serve me as a project for nine months or so, and swell the modest coffers of our Benedict Option homestead.

The trick would be to convince Mother, a “true homebody,” to spend the requisite year in Moscow or another Russian place prior to writing.

I must think about this.

But let us banish melancholy, for, on Easter, the GLORIOUS PASCHA, CHRIST HAS RISEN!