Stay home and clean your guns. 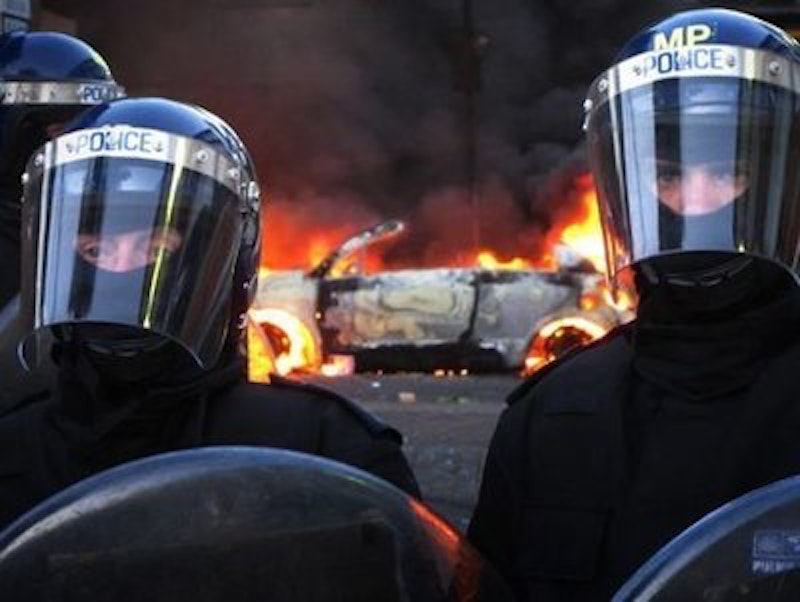 About the only good thing to be said for the 21st Century so far is that it’s certainly not dull. The music sucks, the over-centralized food supply is totally corrupted, race relations are at an all-time low, capitalist medicine is overpriced and can’t be trusted, Fukushima is murdering the Pacific Ocean and spewing radioisotopes into the atmosphere over the entire Northern Hemisphere, 100 percent of California wines tested positive for glyphosate, you can’t trust the cops not to shoot your dog, obsolete Cold War relic NATO is itching for a war with Russia to justify its bloated existence and make World War 3 official, Dick Cheney won’t shut up, Mein Kampf is a bestseller in Germany, currently under siege by superstitious rapey jigaboos from the godforsaken Middle East, a generation of aspiring Eloi cowards with nose piercings has infested American college campuses, lunatics on SSRI anti-depressants are going off on shooting sprees hither and yon, American “democracy” stands exposed as a total sham, and America’s appetite for drugs and bad porn is exceeded only by our monstrous and insatiable thirst for war. I’m 20 years past my designated expiration date, in Florida, waiting for death like a desperado waiting for a train.

On the upside, television has never been better, which is good, because I only go outside when I have to, to pick up beer or weed. I pack a .380 in case homeboy decides to play the Knockout Game with this old white man. I don’t go out at night anymore. I avoid crowded situations. I’ve always been a pessimist and a misanthrope, but I used to have occasional doubts about it. No more. For 35 years I’ve predicted that Reaganomics would destroy this country, and here we are.

The Soros-funded racist dupes of Black Lives Matter are going to roll out some riots this summer. Black people in this country have been treated like shit, and nobody’s helped them. If they were as well-represented in government as the Israel-worshipping Jews are, there’d be no problem. The whole Soros agenda seems to be Divide Et Impera on a global scale. He’s a Jew who collaborated with the Nazis and a currency speculator, the very definition of a bottom feeder. It’s no wonder that Putin threw him and his whole filthy operation out of Russia. If Putin were half the “dictator” that Western Media depicts him as, Soros would be found in a dumpster with a Colombian Necktie and his son’s dick in his mouth. I know that’s what I’d do, if I had the FSB and Spetsnaz at my disposal.

Any possible solutions require the will to implement them, and that would run directly counter to the greed and avarice that drives capitalism. The oligarchs are into Hegel: problem, reaction, solution. The “solutions” they propose never work and only ever exacerbate the problem, but never mind that. Be thankful you have a job and a roof over your head and shut the fuck up. Take your meds. Drink your beer, smoke your pot, watch your Netflix. Move along, there’s nothing to see here. Stay home and clean your guns.

Summer’s almost here. Riot Season kicks in when the temperature hits 92 degrees. One way to pre-empt Soros’ plan would be to schedule new releases of $200 Nike high-tops every Friday night until Labor Day. The black kids would be so busy killing each other over new shoes that they wouldn’t have time to riot.

Don’t bet the farm on elections this year. As the great Zionist sage and poet Leonard Cohen once sang, “Things are gonna slide in all directions, won’t be nothing, nothing you can measure anymore.” Get ready for the Future, it is murder.