An offhand insult toward Rooster’s cousin leads to his friend’s timely death. 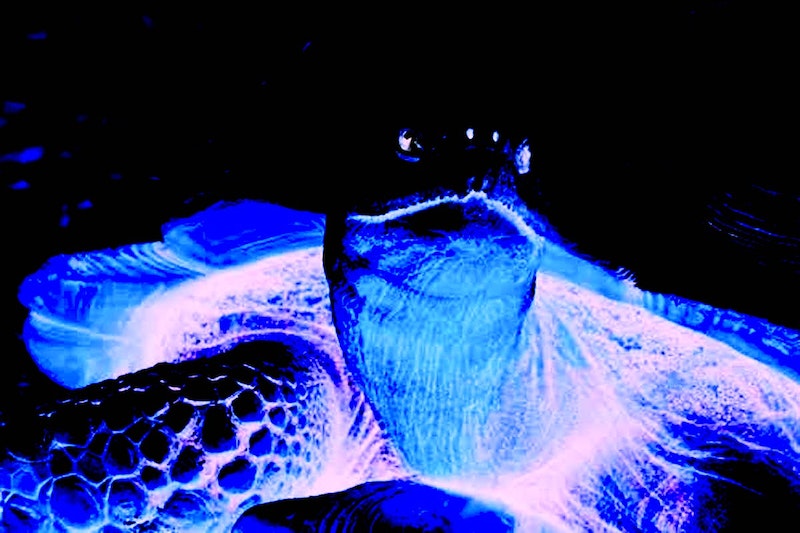 Too much, too much. Too much… people are insulting my family again. That I can’t take. It makes my feathers shake. We Quibbitses talk a lot of smack with each other, but only we’re allowed to do that. Listen: you can stick a pole in my cloaca and spit roast me live over an open fire and skin me with clam shells slowly over the course of 36 hours as I slowly bleed to death but live long enough so that my visage may be shown and then force-fed to me—but if you ever say anything about my wife Monica or my cousin Bennington, I’ll write an article about you.

I was on a walk with one of my more avaricious friends earlier this week, Gulem. He’s a turtle who thinks he’s a tarsier, so he’s got all these hang-ups about being fat and having body dysmorphia and all that, but I don’t believe any of it. Look, buddy: you’re a whiny, neurotic mushy green thing stuck in a solid shell, and you’re even older than me. Not many people are older than me—yet this creature thinks it has the right to climb trees and to “educate others” on the oppression and exploitation of the tarsier. I let it slide because I enjoy his theater commentary and reminiscences of the first millennium in Europe, where “legitimate theater” was established in order to keep the riff raft from running plays and performances that disparaged the monarchy in dingy black box venues.

They had theater kids in London in the 1700s! They were just mostly turtles.

But he said something that sent me off the deep end. I don’t take criticism well, but criticism of my family? Even a light ribbing? I see red. I shake. I think very violent thoughts. I asked Gulem if he had ever seen ’Tis a Pity She Was a Whore in its original run. “Oh, no no no no no no no no no no,” he said, “I was never allowed in. Even the ‘underground’ spaces, they wouldn’t allow animals in unless as props or furniture.” I told him about my cousin Bennington’s run in Ireland in the early-1800s as Hamlet, a part he doesn’t like to talk about because he’s still depressed that it was never recorded.

“Bennington, how could we have recorded it? It was the first decade of the 19th century. Photography hadn’t even been invented yet.” He told us we could’ve written it down. I told him we weren’t allowed in the country, and were stopped by Saxons at the border (which was strange, because you know Ireland should be for the Irish, not the Scots, but I digress…) He remembered that most roosters weren’t considered White in the 1800s in Ireland, and that was a good enough excuse for me. I told all this to Gulem, and he scoffed and said, “I didn’t know your cousin could read, let alone play the Prince of Den—”

Gulem didn’t live to hear the end of his sentence… I spur-clawed his throat, killing him more quickly than I would’ve liked, and getting more blue-green turtle blood on my coat than I would’ve liked. He was dead before he hit the ground, which, again, was disappointing. I hate this man. I didn’t bother trying to bury him properly (motherfucker lives in himself, he can be buried in himself), because he didn’t deserve it.

Human life is cheap today. Animal life is even cheaper. I subscribe to an old German proverb when describing the times and the etiquette of the moment: Faustrecht Der Freheit, or “jungle law of freedom.” It’s crazy out there, baby. This is freedom’s jungle law. Love, hate, pleasure, pain—emotion. It’s all present and happening now (well, not for Gulem). Embrace your id and murder your acquaintance for making offhand remarks about your family. You’ll feel really good for 15 minutes, and then you won’t be able to move because of the guilt and the paranoia of being found out. But it’ll keep you up! It’s hard enough to get excited about anything these days. Live like Genet’s Querelle and find salvation through the blade.