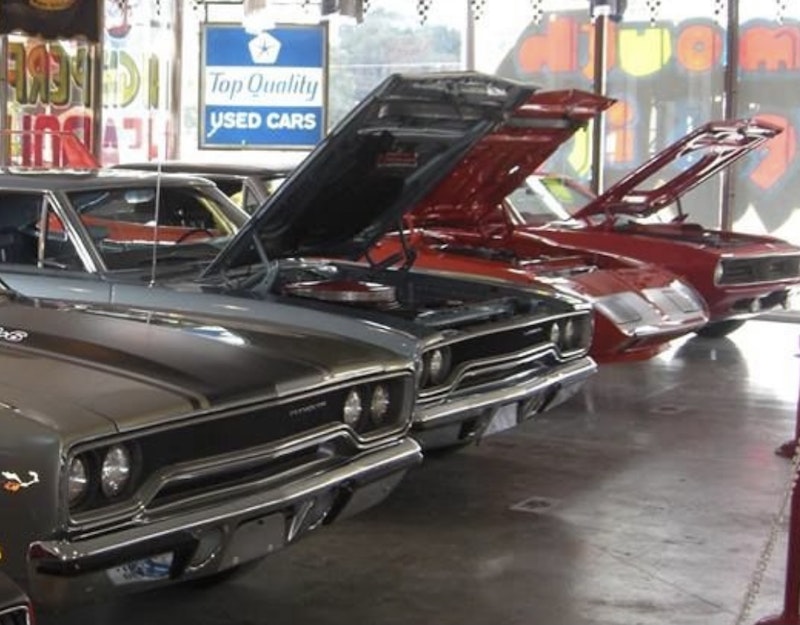 My father, for all his faults, created himself almost from nothing, from the jetsam and flotsam of the polluted sea in which he metamorphosed “from tadpole to totem pole.” I could point to no obvious antecedents for his personality, save perhaps the god-tier alcoholism that served as his bloodline’s “mark of Cain.” The rest of him stood on its own, answerable to no class or school. Mind you, he had gone to college, which always surprised those who knew him, but he’d follow that revelation by telling people that he went to “West Vagina University” for the purpose of playing football, to “be a dumb jockstrap.” He larded his colorful conversations with metonyms like “jockstrap,” using them so frequently they became impossible to dissociate from their referents—“jockstrap” became interchangeable with “athlete,” while “tampon,” “rag,” and “bloody rag” served as synonyms for “mother.”

1—My father could consume food and drink like few others. Such gluttonous proficiency now comes with dollar signs attached, at least if demonstrated at elite levels in hot dog swallowing competitions or by YouTube celebrities like the porcine “BadlandsChugs.” But my father didn’t eat all those cheesecakes, boxes of Corn Flakes, tubs of rice pudding, and sleeves of Oreos for notoriety, for the delectation of the vulgar masses. He didn’t consume whole bottles of Ron Rico clear rum, one after the other, to impress his barfly brethren—“I do my best drinking and my best thinking alone.” His work wasn’t corrupted by the almighty dollar.

Abiding hunger and unquenchable thirst drove him. “I’ve never been full a day in my fucking life,” he told me as he neared life’s finish line. “Never had one good meal. My gut regretted every damn thing I ate, and my heart didn’t regret any of it.” He died following the last in a long series of heart attacks, in 2014. He died in his bed, at home, which was all he had ever wanted.

2—The day-to-day operations of Bateman Chrysler Plymouth Dodge confused my brother and me. The business, launched with a million or so in “seed money” from sources both fair and foul, never turned so much as a dollar’s worth of profit. In fact, it seemed that its sole purpose had been to to lose money.

The point of all my father’s businesses, he later explained to us, was revenue generation, plain and simple. “You focus on revenue, the big number,” he explained. “You never take your good eye off that big number.” But what if you’re operating exclusively in the red, as BCPD was? That didn’t matter as long as the cash continued to flow. “It’s all about the big number, because everything else takes care of itself.”

3—If you examined the various businesses my father started or associated himself with, you’d eventually discover major operating improprieties. Partners left holding the bag suffered the usual indignities: liquor license revocations, innumerable tax audits, fines related to improper oversight of title registrations on vehicles both used and new, and more. There was a method to this seeming madness, too: “We’re alive and sucking wind for a good time, not for a long time and sure as hell not for a long time. If you can kick the bucket, that means you could kick the bucket tomorrow.”

4—From the late-1960s to the early-1980s, my father owned a series of small airplanes. Some of my first childhood memories involve being aloft, afloat in the air, as he half-dozed in front of the controls. “First you’re flying with your own two eyes, then you’re flying off the instruments, and finally you’re flying in your heart.” You felt the weight of the plane, the air, the ground. Felt that weight or weightlessness in your heart, felt it in your soul. He recalled that he never thought about the horizon. “This godforsaken earth is flatter than a flapjack. How could it not be?”

5—In my father’s opinion, everything arose from a grand conspiracy, which also meant nothing did. Life itself reduced to pure subjectivity, a “trick of the mind’s I” or the “third I.” He believed every conspiracy theory he ever heard, even theories that contradict one another, because “what the hell difference does it make?” The joke was always on us, even if we were guaranteed the last laugh. “Of course you get the last laugh, because you won’t hear any of those dipshits laughing just as soon as you’re deader than dead.”

As my father aged, the theories he espoused became increasingly unmoored from the terra firma of this inarguably flat earth: the hated, saucer-shaped moon hadn’t been stepped upon by “man or beast,” 9/11 didn’t happen because the Twin Towers had never existed, drunk driving couldn’t be a crime because how could a “disease of the mind” as allegedly captured in his “dead, red blood” constitute the mens rea necessary to warrant punishment? “The alcohol works for me, not the other way around.”

Over the course of the 1960s and 1970s, he’d been involved in a number of car accidents resulting from varying but always exceedingly high levels of intoxication. “Flipped a lot of cars and never lost a hair on my chinny chin chin.” His beloved mother—the salt of that otherwise-unsavory earth from which he sprang, doomed to remain as sober as a judge—found herself in only one wreck, in 1973, and died from the resulting injuries.

6—Sales, my father said, amounted to nothing more or less than convincing people to part with money they didn’t have in exchange for goods or services they didn’t need. If something sold itself, like electricity before statewide deregulation set legions of door-knockers to work demanding we change providers the way a few of us change diapers, it didn’t need a team of salespeople pimping it in the marketplace.

Chrysler automobiles, like most domestically-manufactured vehicles throughout the 1980s, were “pieces of crap,” “rust buckets,” “lemons,” and so forth. These were his terms, usually followed by an oft-repeated remark that “the Japanese are beating our brains out.” However, securing a Chrysler franchise required far less capital than he would’ve needed to open a Toyota or Honda dealership.

For most of the 1980s and 1990s, my father drove Nissans, sometimes parking them right in front of his Chrysler lot.“Selling this garbage is a challenge, but I like to see the sorry son of a gun who buys a Plymouth Colt. What makes a man buy something like that?” Anyone who voluntarily parted with their money to purchase a vehicle, particularly one of that benighted era’s “K-cars,” warranted condemnation as a “sucker,” “mark,” “dumb shit,” and so on. “Don’t worry, someone is ripping us off too,” he assured us. “We’re all getting screwed by somebody—better off fucked and never kissed. Do you really want somebody to tell you how sweet you are while they’re choking the life out of you? Don’t prolong the agony. Just get it over with, every last bit of it.”