The politics of fear. 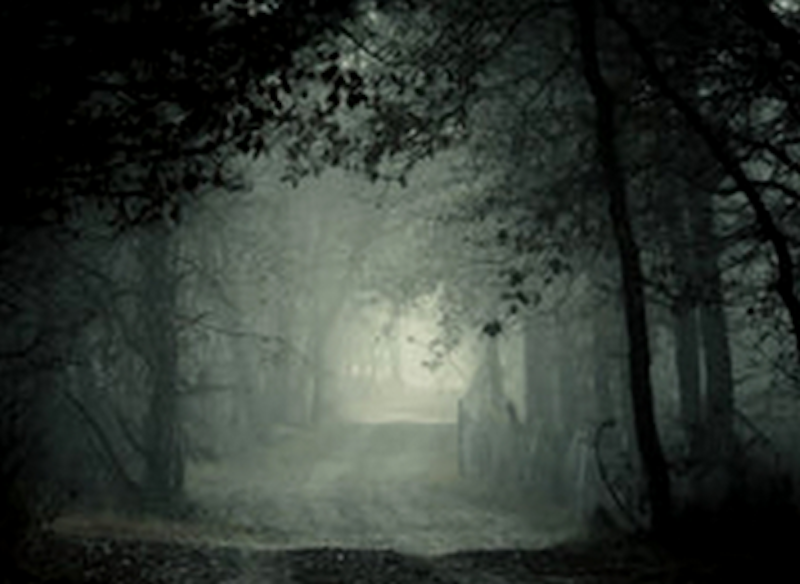 I live in the country, surrounded by farmland and dark forests. My nearest neighbor is located at the end of my half-mile long driveway. At night, when I look out my second floor hallway window, I can see their lamppost, twinkling like a small speck of distant light.

Every now and then, I’ll have a guest over and the same question is asked, “Don’t you get scared out here?” Both strong, alpha men and independent women pose this question. I actually never think about it until I’m asked and then I spook myself. I spend most nights alone. I lock the door and I use caution when away and keep a light on. I know every squeak and creak in the house so rarely do random noises bother me.

I like to think I live in a safe community and try to use common sense over wild imagination when worrying about a lurking stranger. I use reason and remind myself that it’s a long, cold hike back to my house this time of year and odds are, most stalkers would rather operate in an easily accessible neighborhood. We’ve never had any crime in this town in the 12 years I’ve lived here.

Anyway, it doesn’t bother me to be alone except when someone points out “You’re in the middle of nowhere.” Subconsciously, this will often make me second-guess my safety. I think my little world is sort of like a microcosm of the bigger world around us.

We feel safe until the politics of fear surround us. Then we spend our days in fear of attack when we want to travel, or economic collapse when we want to spend money or fear of disease if we go to public places. We see and read about fear from the moment we awake each day. Fear has its place, but fear without reason is dangerous. I feel that the media and some elected officials have used fear to herd the public into places they would normally not choose to go, so fear itself can quickly become a self-perpetuating force that drains our will and weakens national character.

In the 21st century, the predominant emotion in the U.S. is no longer hope. It’s fear. Americans have allowed fear to become the enemy of reason. Are we really in more danger than we were 50 years ago? I don’t know. Maybe the constant presence of television and the Internet increases the ability to evoke a fear response. But fear can take away freedom. It can make us forget who we are and lose trust in each other. Whatever the dangers, a nation’s character has always been defined by the way it responds to uncertainty and faces its challenges and fears. We need to fight fear with reason and live with hope.