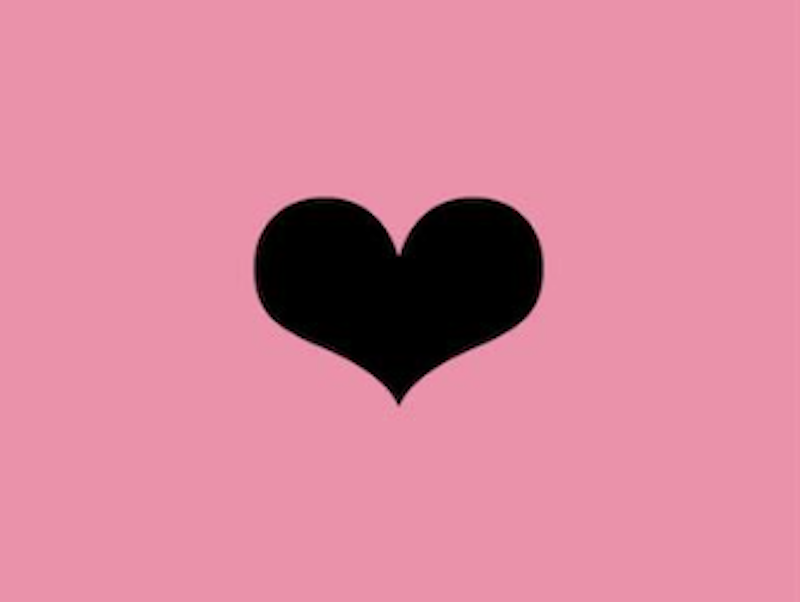 My T-Bird rolled to the front entrance of Prentice Hill Manor. I stepped out, motor purring, a valet taking over. Up three steps to the green door of a white mansion that rhymed with grand mausoleum, complete with Corinthian columns stretching two-stories.

I don't like the idea of turning my car over to a stranger, just something about that that goes against my grain. Not to mention I'm perfectly capable of parking my own car. I'm not a baby. But when in Rome.

A butler greeted me, "I shall inform Miss Prentice of your arrival."

I was a little early, a little before noon, as instructed, for a short tour. Red-carpet treatment for the stranger to town. I was dressed exact-so for a July barbecue in this circumstance: white polo shirt, navy blazer, gray flannels, white bucks.

I'd spent my first few of months in Prentice strategically settling in, my new house fully furnished, getting the operation up to snuff, starting from scratch. I was a Rotarian. And an Episcopalian. Raised Roman Catholic, it was an easy jump, no new mumbo-jumbo to learn, thank you, Henry, old chum. Episcopalian was the best way to blend into this town; it was the oldest church in town. The finest families were a part of it.

Every local, from farm hand to captain of industry, knew me, or of me, via my radio program. I'd never possess ancient roots, but I was motivating on my way to pillar of community status, driving the permissible degree above the speed limit.

I lit an L&M as a door on the second floor opened and a goddess, Miss Alexis Prentice, appeared. I've seen a lot in my day including bloody combat in Korea, the Vatican, the Great Pyramids, but I've never seen anything quite like her gliding down the staircase. I snapped my lighter shut, dropped it into a pocket, took a long drag, exhaled. It was a moment that seemed to last a week or two.

"Mr. Kane, how very good to see you." She stood close enough for her scent to send my psyche into the ionosphere where all was pale-green and fizzily. Stars twinkled. Pretty stars, cool stars, hot stars.

After a slow motion excursion through the living room, dining room, library, we exited onto the patio and ambled over to an Olympic-size pool, me playing the part of a cool, calm and collected guy, Oscar worthy. We stood in the veranda's shade, a stone's throw from tennis courts. Who needs to join a country club when you can build your own? Think of the money saved on dues. Why, after a century or so, you’re ahead of the game. From nowhere, Alexis held a cigarette in a jade holder. I lit it for her with a counterfeit composure. Those violet eyes were murder on a fella. Finding a red-blooded man who could resist their charm would be a chore on par with Diogenes searching for an honest man. Yet they held a guarded vulnerability, just a speck of flotsam in that ocean. Staring into them I clued into it, identified it, took that card, that ace of spades, and tucked it up a sleeve. I'd met her kind once before, in Seoul.

It was a few days later, Tuesday morning, I was in town, running the most humdrum errands, the post office for stamps, a few odds and ends here and there. I was out of sorts, hadn't slept well. My dreams had been jumbled, claustrophobic. And the sky was low and the color of pig iron, putting a damper on all beneath it. I'd stepped off Main Street, onto River Street, window shopping on an unfocused morning. Suddenly the sky cleared, I felt a bounce of energy. I glanced up the hill to Main and saw the MG, British Racing Green, complete with the dented front left fender that I knew so well, tooling along, top down, a familiar one at the wheel. Oh my darling, Sheri Klein. I had you pegged as lost and gone forever, Sheri Klein.

I had to laugh. Hell hath no fury. I'd give her no credit for sleuth work, though. It took a pro to track me—a pro and Mother Klein's bankroll.

The sun glinting off the MG's wire wheels in motion? A sight to behold, even in the middle of a dire circumstance.

An aside: I don't deny it. I'm a cad, undeserving of even an ounce of impunity. I should’ve made the formal break, complete with abject, if insincere, apologetic backflips. And I wish I had, if only for coming home to see her car in my drive, her on the front porch, murder in her eyes, a .38 in that delicate hand of hers.

Sheri has the nicest hands in all of Boston, long of bone, tone of ivory. Oh, they are nice! But at the moment the right one was holding something not so nice. I held my palms up, relaxed, at shoulder height. I approached her slowly, but I approached.

Dames. Cannot live with them, and cannot live... with them.

"Stand right where you are, mister!"

Closer. Stop. Edge a little closer, keep smooth talking the dingbat. Closer, just barely closer. Then, quick as a startled rattler in the blistering Texas sun, I grabbed her right wrist. I squeezed it hard, until she yelped, then I squeezed the girl's wrist harder until the revolver hit the deck. Not letting go, I flipped her around, twisted her wrist up, between shoulder blades, using her weight to my advantage, jujitsu, stooped to pick up the gun and pocket it. "There we go! Now no one will have any regrets."

"Ow! You're hurting me," she snarled.

"That's a good girl," I said and eased her loose. She pouted her lower lip, rubbed her wrist, rolled a smarting shoulder.

She spat, "You dirty bastard!" Then, of course, she crumpled into me, turned on the water works, beat her weak feminine fists against my chest. I hugged her close, but my thoughts were a galaxy away. I was thinking random thoughts, like what does music sound like to an insect? Y'know, if a ladybug is beetling along in front of a radio playing a song, does it hear it? Or feel it? If it hears it, does it detect any sort of rhyme or reason? Or is it just confusing abstract clutter? And what is it like to be a ladybug? Or a centipede?

It's a world of Caddies and Buicks. I'm here for the ride. The ride never ends. Until it does.

The next morning I made us a big breakfast, bacon and eggs, toast, fresh squeezed orange juice, and a pot of steaming hot coffee. Sheri had seconds, left a clean plate.

The wedding will be in November. No need to buy a ring; she was still wearing the old one, never took it off. "I knew we'd be back together. I had faith in you, despite, well, everything. It's a brand new day. It's the rest of our life together!"

When I was nine what I wanted for Christmas, more than anything in this whole wide glorious universe, was a Winchester Model 67 .22 rifle. I had my heart so set on it. It was all I could think about. If I had my very own rifle, I'd be just like an army man. I poured over the magazine ads and the catalogs, knew all the various rifle specs by heart, knew there were many other models to choose from. But for me, this was the one. The right size, the right weight, the right look. And that name: Winchester Model 67. It was poetry.

What was waiting for me under the tree Christmas morning was a Gilbert Chemistry Set.