Preaching to the Choir

A review of Aftershock: The Next Economy and America's Future. Grade: C 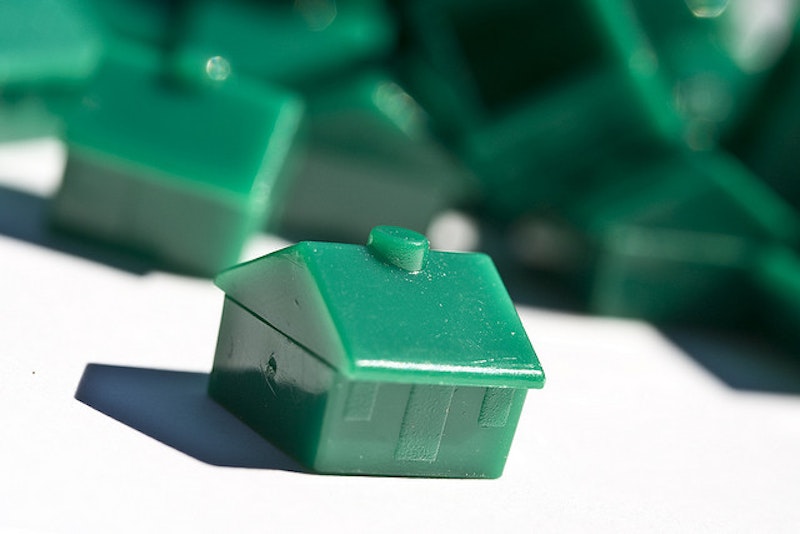 Robert Reich knows economics. Currently a public policy professor at UC Berkley, he served as President Bill Clinton's Secretary of Labor from 1993 to 1997. He's a regular commentator on all kinds of shows from public radio to cable news and a prolific author. His business acumen has been recognized by Time and The Wall Street Journal, and more recently by President Obama, who chose him as one of the members of his economic transition advisory board.

With his latest book, Aftershock: The Next Economy and America's Future, Reich proves he not only knows economics, but can explain it to non-economists. In a very concise 192 pages, he lays out the problems that have lead America into the Great Recession, drawing parallels to the Great Depression, and gives his solutions without resorting to technical vocabulary or complex theoretical models.

According to Reich, the greatest problem America faces right now, both economically and socially, is the widening income disparity between the rich and the middle class. Despite an economy that was growing and productivity that was rising due to advances in technology, the middle class has been taking home a smaller and smaller cut of the pie over the last several decades. By his estimate, real wages should be about 60 percent higher than they are. To compensate, women entered the work force, people had to work longer hours, and families took on larger debt loads to buy the things they needed. Meanwhile, the percentage of income taken in by the top one percent almost tripled from 1975 to 2007, from nine percent to 23.5 percent.

Economically speaking, this disparity presents two problems. The money that accrues in the accounts of the highest wage earners is a lot less likely to make it back into the American economy. It is invested or saved, but not spent on consuming massive amounts of goods or services. This leaves the middle and lower classes to create enough demand to fuel the economy, which they increasingly have to do on credit since their real wages are shrinking. An economy geared towards consumption cannot be supported by buying on credit. Eventually those bills come due, leaving the debtor without the funds to support his or her way of life. Demand disappears, causing businesses to fail and both jobs and investment capital to be lost.

The disparity could be disastrous from a social standpoint as well. In the past, Americans have looked to the rich not with hostility, but with a sense of ambition. Since our society provided a way for everyone who worked hard to improve their lot in life, even the lowest have-nots could hope to join the ranks of the haves someday. But the upward mobility that has been a part of the American identity for so long is becoming elusive as the tools necessary for success become more expensive. The wealthy move their kids into private schools and gated communities and no longer want to fund the public schools and services that allow poorer families to keep pace.

As a liberal progressive, I'm inclined to agree with most of Reich's proposals, but that is not because he's convinced me of their necessity. It's because I already supported them to begin with. And it doesn't hurt that I'm in the tax bracket most likely to benefit from the reforms.

The problem with the book, for all its cogent explanations, is that it's unlikely to convince anyone who actually needs convincing. The book fails to take into account the concerns and questions of the people who are actually going to have to pay for them, such as where the money to fund innovation and expansion is going to come from. Or how American companies will be able to stay competitive in a global economy if their overhead goes up. Or how an expanded social safety net is going support all the people who lose jobs as outsourcing becomes more common.

Reich is optimistic that the wealthy will see that it is in their own best interest to pursue these reforms to keep domestic demand high and the social fabric stable, but Aftershock fails to convince on that score. If fact, it sounds naive when Reich asserts:

When they understand where all this is heading, the powerful interests that have so far resisted change will see that the alternative is far worse. They will support reforms that lead us back to a fairer distribution of income, wealth and opportunity.

I see very little evidence of that, and I wonder what Reich thinks is going to convince them if not some of the populist rage he is hoping to prevent. Certainly not this little tome, however clear and concise it may be.