Anyone can predict Time’s POY while sleeping. 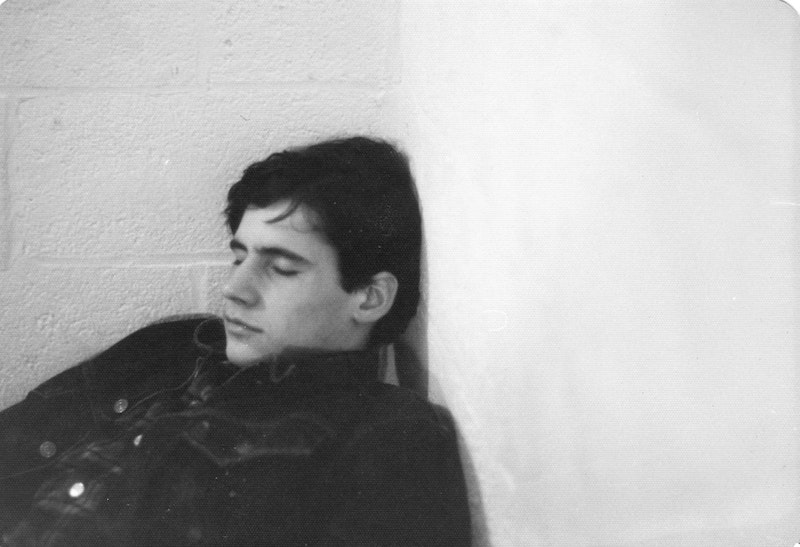 I can’t remember when I last read Time magazine—much less subscribed to the weekly that at one time commanded respect, grudging or otherwise—and if it was during this century it’d be a surprise. And that’s unlikely to change now that Meredith Corp. inexplicably shelled out approximately $1.85 billion (the offer fortified by $650 million from the Koch Bros., which has flipped out the liberal intelligentsia, a loose term these days; in fairness to the worrywarts, though the Kochs don’t have a board seat, it’s incomprehensible that they’d have joined the acquisition absent an agenda, since there are far easier ways to make money than investing in media) for Time, Inc. over the weekend.

Same goes for the other Time, Inc. titles like People, Sports Illustrated, and Fortune, magazines like Time that have, in print, at least, declined into the irrelevance—exacerbated by their schedule—just like most of the mainstream media. On occasion, I’ll skim a SI baseball piece about the Red Sox, which usually stinks, but never, ever look at the others.

This much I’ll admit: like millions (hundreds of thousands?) of other Americans, I do get sucked into Time’s “Person of the Year” special at the end of each year, mostly out of habit since the designation that once meant something has long become an exercise for the publication’s editors to curry favor with this group or that. Still, I did participate in the extended family pool annually orchestrated by my niece Bronwen, who tallies the results and (usually) lets us all know who won when the person or concept is announced.

There’s no question that Donald Trump “influenced the news cycle,” for better or worse, in 2017, just as he did in 2015 and last year (when he took home the trophy), but of course he won’t repeat this year. So, unlike even 25 years ago, you enter this friendly wager with a jaundiced eye, trying to game Time’s thinking as opposed to making honest choices.

Therefore, my top three were as follows: 1. An amalgam of victims of sexual abuse and predators. 2. Robert Mueller, the special counsel whom Trump detractors pray will bring down the President. 3. Kim Jong-un, the noisy North Korean dictator who, every other week it seems, tests out some nuclear device while the citizens of his country starve.

Notice that all three choices spring from the well of Trump. It can be argued that Trump’s loathsome views of women—Access Hollywood, boasts about dick size, the pulchritude of his daughter and so one—from which he astoundingly survived during last year’s election (thanks, in no small part, to Bill Clinton), juiced the cultural climate for the onslaught of powerful men exposed as rapists, gropers, harassers, and all-around creeps. Had Hillary Clinton defeated Trump, would the sordid deeds of Harvey Weinstein been revealed? I have my doubts. It’s counter-intuitive, I guess, since you’d assume the first woman president would set up a cultural climate to out the Roses, Spaceys, O’Reillys, and Conyers’ of the country, but then again, people “in the know” say they’ve known about Weinstein, etc. for years, and kept mum. And Harv was, in his spare time, a coveted Democratic fundraiser.

Mind you, the rash of exposes is a positive development—and you can put money on Hollywood’s unspeakable pedophile ring dominating the news early next year—and it springs from Trump.

I’ve no idea where Mueller’s Russia investigation is going—and if any writer who’s not on the very inside circle tells you otherwise, don’t believe it—and who may get sent to the clink for their crimes. Paul Manafort, Rick Gates, and George Papadopoulos certainly wouldn’t satisfy the mob, and Michael Flynn seems like he was in the news about 50 years ago. Jared Kushner would be a newsworthy “get,” but I’m guessing anything short of Trump himself will disappoint liberals. So, my number two choice of Mueller is again borne of Trump’s “newsmaking.”

Likewise with Kim Jong-un, whose nuke-rattling would’ve been tamped down, or ignored, by a president (Obama, Bush, Clinton) who wasn’t so attention-starved that he needed to feud with a kook. But Trump’s a kook, too, and so the North Korean is considered a front-runner for the Time prize.

And there is Trump’s obsession with Time’s POY—it’d take an accomplished mathematician to calculate the entirety of the President’s obsessions—which he expressed again last week, claiming he turned down an interview with the magazine’s editors because he didn’t, according to CNN, “really want the honor.” Like clockwork, Time’s “chief content officer,” Alan Murray, tweeted: “Amazing. Not a speck of truth here—Trump tweets he ‘took a pass’ at being named TIME’s person of the year.”

One more reason Trump is the legitimate choice for POY if Time played it straight: like the rest of the media, Time is incapable of ignoring the President, even on the most picayune matters.