Apparently, my influence in the paleoconservative community is feeble. Why does Daniel Larison ignore me? 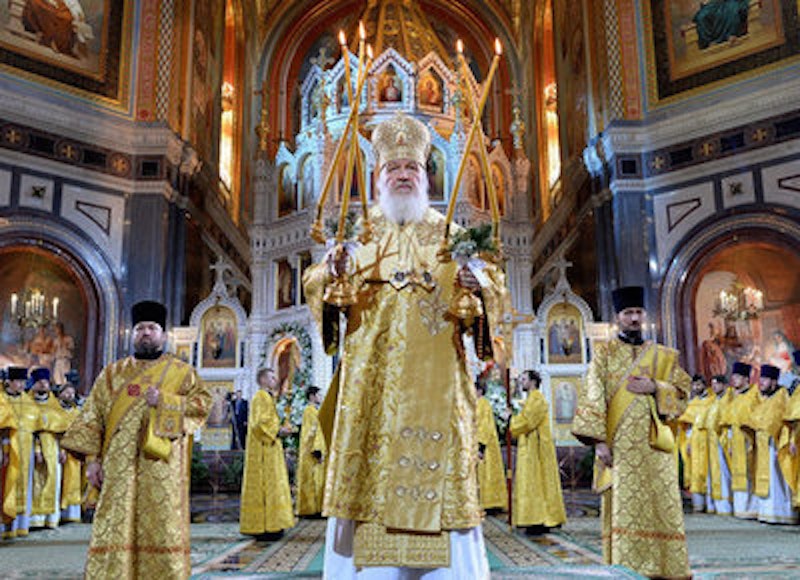 As my Catholic priest once put it during an early December sermon, “Out there it’s Christmas-time. In here, it’s the Advent season.”

Yes, my Catholic priest. I spent most of my 20s as a Catholic, after leaving my ancestral Methodism. I left Catholicism during the priestly sexual abuse scandals. These sickened me. All that agonizing among my fellow Catholics about the “sins” of the Church hierarchy; all that impious whining about so-called “cover-ups” in Rome. It was as if Catholics had no conception of the prerogatives of Priestly Authority; no reverence for the dignity of the Magisterium; no compunctions about dragging the Church through the filth of the media just to bolster the psychotic self-esteem of a series of adolescent male fantasists, suspiciously eager to retail their stories about buggery at the hands of priests. Who paid these little God-hating narcissists? These betrayers of the generosity of the cloth?

I couldn’t accept membership in a Church that despised itself and sided with its sex-obsessed enemies. So I started to look for a faith with a more self-confident approach to the beasts who would traduce it. Hence Russian Orthodoxy, which has as its disposal, and is not afraid to use against its enemies, the wonderful repressive police apparatuses of the Holy Russian State.

Anyway, though the Advent is fully upon us, I don’t feel much in the way of seasonal cheer. For one thing, there’s the dicey state of my health. For another, it seems that our Indiana parish’s project to publish our own saucy “cheesecake” calendar has run aground.

Readers will remember that this calendar was going to feature the wives of leading paleoconservative intellectuals in chaste but sensual poses. Proceeds from its sale were to go to a number of charities associated with the Russian Federation security services, and to support the heroic volunteer Russian fighters in the Donbass (we even planned to donate to the relatives of the fine, deceased Russian warlord Arsen “Motorola” Pavlov).

And what a calendar it would have been! Imagine! A collection of a dozen of the most attractive WASP-born/Russian Orthodox-convert wives available in the American heartland today, posing fetchingly in the same splendid Lands End jeans, Bean fleece tops, and Teva sandals with which they tool in their Subarus around the Benedict Option organic byways of our decaying Late Imperial America as Western civilization sputters to its end. What a feast for the eyes!

And yet we’ve had trouble “getting buy-in” for our project from precisely those who we thought would be most eager to participate in it. There’s been no response at all, for example, from the great super-intellectuals we thought would spearhead our initiative. Nothing from Scott McConnell, nothing from Philip Giraldi (a strangely Latinate surname for a White man, but let it pass), nothing from the Holy Dean of Russo-American paleo-conservatism, Professor Daniel Larison, Ph.D, MPhil, D.Div. Indeed, our calendar project faces a critical deficit of honking, waddling, gerbil-faced, piously organic home-schooling paleoconservative womanhood.

Apparently, my influence in the paleoconservative community is feeble; the extent of my reach into the sanctum sanctorum of my fellow Old American converts to the Russian church is wanting. This is, for me, a needful lesson in humility.

And yet I’m also angered at the disregard of the paleocon intellectual giants for our project, Larison’s in particular. Support from this leading academic could “make” our project, and it would require so little from him himself. All he would have to do, first of all, is email me a list of the womenfolk of his acquaintance, complete with photographs. Is he not surrounded by female acolytes? Blinking through their charmingly thick glasses at his every word as, obsessed, he snuffles out his wonderfully obscurantist screeds about the Logos and the Rape of Kosovo? As, dead-eyed and mule-faced, he drones out his chants of righteous hatred against the dissident internal Foes of Muscovy?

Meanwhile, my travails at the hospital continue. This week saw another round of tests. It remains a mystery as to what’s causing my malaise, but I sense from my doctors’ faces that the matter could be serious.

This brush with illness is forcing me to consider my legacy. It would be a good thing to see my sister again, for example. It’s been decades now since we talked, and the silence between us has been bitter. My relationship with her, I now see, is one that I’d like to salvage—a surprise to me after all these years of mutual contempt.

O Lord, I must make haste.