We don’t slaughter our enemies. 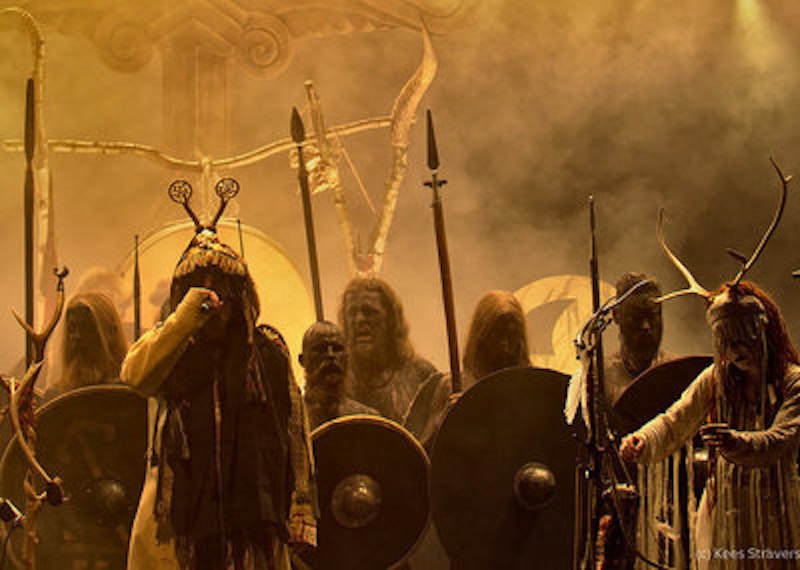 The Hollywood liberal elite are being hoist with their own petard, and I love every minute of it. Watching smug rich hypocrites go down is a lot more entertaining than the latest CGI and Spandex bullshit comic book movie. As always when it comes to Hollywood, I’m playing Spot The Gentile. I don’t see any yet, but aside from David Lynch and Mel Gibson, there aren’t many out there, so it might just be a demographic anomaly that so many of these abusive predators are Jewish. Hollywood isn’t so much white as it is Kosher. It’s one of the greater contributions Jews have made to American society, along with the invention of the classic Broadway musical comedy and, of course, the atom bomb.

In 1900, the global white European population stood at 30 percent of the human race. Two fraternal world wars instigated by bankers later, it was in serious decline. In 2000, it was eight percent. Currently, white Europeans stand at 6.5 percent of the global population. Some people find this decline an excellent development. In many quarters, particularly college campuses, there’s celebration of the possible extinction of the white race. Many rabbis in Israel are openly expressing their joy at their “revenge” upon Europe via the current African invasion. That may be a bit premature.

Offhand, I can think of a couple of serious flaws in the white extinction scenario. The most obvious is simple: consider Africa. When we invaded and colonized that continent, it was easy. They hadn’t yet invented the wheel, had no written language, knew nothing about latrines or basic hygiene practices, no medicine, no seafaring culture, no real agriculture, and very primitive weapons. We introduced sophisticated farming techniques, plumbing, medicine, and education. We built great cities. We kept the various tribes from slaughtering each other.

The fall of Rhodesia in 1979 was a disaster. Ceding power to the blacks resulted in a systematic genocide against the white population. The white farmers that didn’t get slaughtered fled to Zambia. The blacks that seized the farms knew nothing about farming. Zimbabwe now imports most of its food from Zambia. The once great city of Harare is in ruins. The currency is worthless.

In South Africa, the Afrikaners, outnumbered five-one by the blacks, dismantled their apartheid system and granted full and equal citizenship to the blacks. Nelson Mandela’s corpse was still warm when the genocide against whites began. About a month ago, a white couple in their 70s were hacked to death with machetes on their farm, and a 64-year-old white woman was tortured to death for 12 hours with a blowtorch. The once-great cities are in ruins.

There’s a peculiar streak of racial altruism in white Europeans. We don’t slaughter our enemies. We conquer them, and then we try to uplift them and assimilate them into our culture. If whites were as genocidal as blacks, there wouldn’t be any black people, not to mention the Native Americans.

We built hideously crude boiling water nuclear reactors all over the world, a classic example of deploying a new technology before it was fully mature. The majority of these things should’ve been decommissioned decades ago. The problem is that we really don’t know how to do that. If we do go extinct, those reactors will be our final joke on the rest of humanity. Perhaps the high-IQ Asians will figure out a solution.

There’s also the increasing possibility of a reawakening of white racial consciousness. The African invasion of Europe is triggering a resurgence and re-examination of Nazism. Despite the feeble profit-driven ineptitude of the American military, white people have a serious talent for war. When we go full throttle, we cannot be defeated. There’s no telling how things in Europe will pan out, but it’s definitely going to get very ugly for a while. I fully expect that rapey Muhammad is going to wish he’d scrubbed his balls more thoroughly when the skinheads jam them down his throat.

White Gentiles are only nominally Christian. Beneath that generous and welcoming veneer is a dark pagan streak that revels in war. It would be best not to provoke it, but some people are just incapable of leaving well enough alone. Those people are in for a very harsh lesson in history. Nazis are nowhere near as scary as Berserkers, and the Berserkers are coming back. Nazis are rational and predictable. Berserkers are insane, even the other Viking tribes feared them. Witness Heilung, and know fear.