Is there a holy justice in the “natural disasters” that scourge our planet? 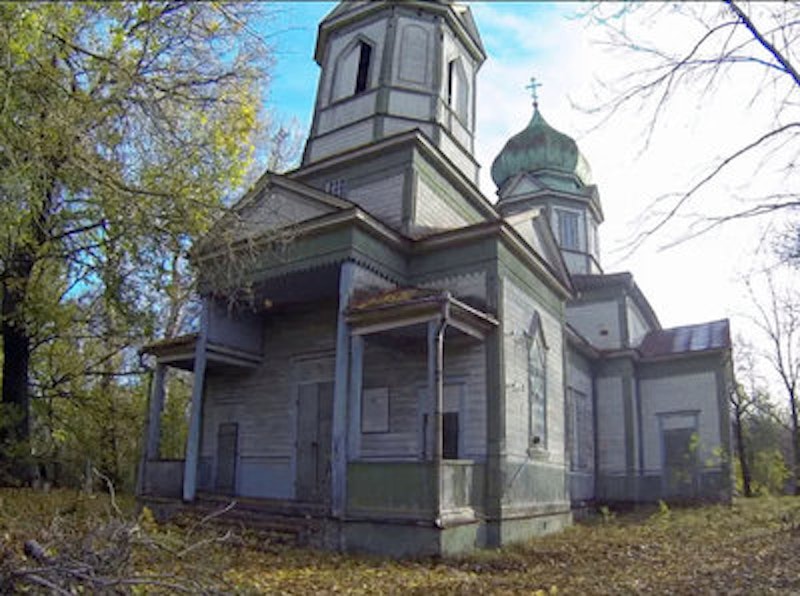 No sooner had the sprawl of Houston begun to emerge from the floodwaters than Hurricane Irma developed, prepared to lay waste not only to the Caribbean, but to most of urban Florida as well.

The Russian Orthodox Christian watches these disasters with sympathy for their victims. But he also sees in them the will of God, and is conscious of our roles as sinners in the grand drama of transgression and repentance. As he gazes on the misery a storm wreaks, he knows that all things, even tempests, are instruments of His love.

I suppose it’s futile to speculate like this, and it might even be the merest bit blasphemous, but I can’t resist it. Consider Miami, as of this writing predicted to be brutalized thoroughly by Hurricane Irma. Is it monstrous to consider this city’s potential destruction as an act of divine justice? Famously sensual, lax in its morals even by the standards of the Caribbean fleshpots to which it serves as gateway, a capital of smuggling, prostitution, and a million other forms of vice—is it not the sort of sultry Gomorrah that begs for the chastising hand of Our Lord?

I wonder if there isn’t a holy justice in most of the “natural disasters” that scourge our planet. I’m obliged to do so, because I take my religion seriously, not as a set of optional strictures that I’m allowed to choose from at my leisure—yes to Christmas puddings and toothsome Easter hams, no to the Levitican proscriptions of raw-dogging, swallowing, thumbnail-rimming, and adultery. Was New Orleans “innocent” before the flooding of 2005? Or was it a black knot of sin? A place full of the wicked voodoo-inflected pseudo-Christian “religion” of ghetto storefront churches, of crime, of the cream-heavy gluttony of Creole cookery?

Was Fukushima innocent? Are the Japanese, acolytes of what I’m required to consider degenerate sects, really all that innocent? What about the Thai? A tsunami submerged parts of Thailand in late 2004. But are that country’s residents, collectively the proprietors of a sex tourism industry second to none in this world, truly innocent? Is it forbidden to think that, like the contemporaries of Noah, they deserved to drown? What about the inhabitants of New York City, flooded in the aftermath of Hurricane Sandy in 2012? Are we really to believe, as we are apparently required to believe by our anti-Christian culture, that the rage of a wrathful Lord played no direct role in smiting this Babel?

What, again, of Chernobyl? That was no “natural” disaster, obviously. It was proximately the result of faulty technology. Still, inasmuch as all things are manifestations of His will, should we deny that the accident was at least consistent with His justice?

My Russian priest Father Nicodemus insists that Chernobyl was a righteous chastisement of the Ukrainian—the Little Russian—“nation,” that filth, so disobedient to its benevolent Great Russian masters. Nicodemus points out, furthermore, that the radioactive cloud that the event loosed floated up over Lithuania, Latvia, and Estonia, three more “nations” that have historically refused to accept their divinely mandated position under the glorious and benevolent Russian imperial yoke. From this perspective, then, can it not be stated with a certain theological confidence that the Chernobyl “disaster” was not—or was not completely—a disaster? But that it was, rather, a revelation of the perfection of the Logos, of His consuming love?

Again, I flirt with blasphemy with these speculations. They put me in the position of Job’s arrogant counsellors, who ascribed to that unhappy man an agency in his own sufferings, and presumed to know the motivations of the Lord. And I also realize that I put myself in a strange place as regards the country that functions as my heart’s lodestone, Holy Mother Russia. That is of course a country that has seen the most terrible suffering. But only a monster or a fool would insist that Russia deserves it. In reality, she combines a history of suffering with a particular moral purity, a purity that shines from the faces of its leaders, its clergy, its noble people.

Yes, perhaps my moral-theological musings are for naught—nonsense, written on water. Still, they are my honest reactions to the sight of suffering in this fallen world—and to my perception of the awesome majesty of our most holy Lord.