Where Is the SAD? 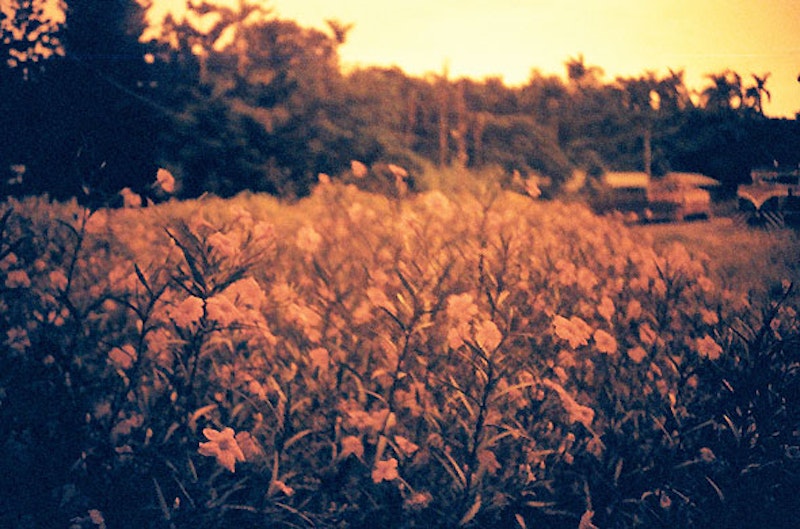 Seasonal affective disorder (SAD) or better known as “seasonal depression” affects over three million Americans a year. It’s usually a self-diagnosis and resolves itself within months. If you choose, SAD is treatable by a medical professional. Speaking from experience, seasonal depression usually never gets to the point where it needs a doctor’s attention but maybe that’s just denial.

I’ve always assumed seasonal depression was common during the colder months, when there was less light outside and people get hit with the winter blues. Besides, lethargy and apathy are easily justified when the weather is dismal and cold and everything (not including how you feel on the inside) is dead. There isn’t a good reason to feel overwhelmed or anxious when the sun is shining and birds are chirping. Who wants to feel like shit during the time of the year where everything is alive and active? Apparently I do.

The word “depression” always elicits the same response: I’ll make a face, insist that it’s not depression if you’re just sad, crack a dumb joke, and then refuse to talk about it again. Until the spring, that is. Without fail every spring delivers so many undesirable emotions and experiences that I dread the season. This time last year I was having an existential crisis within the comfort of an overpriced apartment complex. The toll of a long-distance relationship coupled with terrible communication skills left me lonely and isolated. Leaving bed and attending class was a chore. Eating and showering was too much work. In hindsight, I was probably depressed. But fast forward to fall of 2015. I have such fond memories of that time. It’s like a switch. The weather has nothing to do with my mood, but the memories associated with each season do.

A lot of shitty things happened at the start of this year. The death of an incredible grandfather, the mutual decision to end a relationship, making important choices for my physical health… nothing has been easy. But nothing has triggered the seasonal depression yet, which makes me suspicious. Where is the feeling of anxiety and uncertainty? Did something happen to the routinely scheduled “What am I doing with my life” session? If I’m not feeling any emotions within the spectrum of upset to uncaring, then how am I supposed to feel?

This happens every year. Where is the SAD? Maybe it’s the 18-credit semester keeping me busy, or the change of scenery. Having so much to occupy the time that would have otherwise been spent tackling seasonal depression has staved off the norm. What’s going to happen once the semester is over, the internship is finished and the workload has been lifted? By then it’ll be May and that’s usually when I start feeling like a normal human being again. Does that mean I’ve managed to avoid the usual springtime despair because I was too busy? Either way, there is no room or time for depression. If it happens, then the only hope is to ride it out until the summer passes.