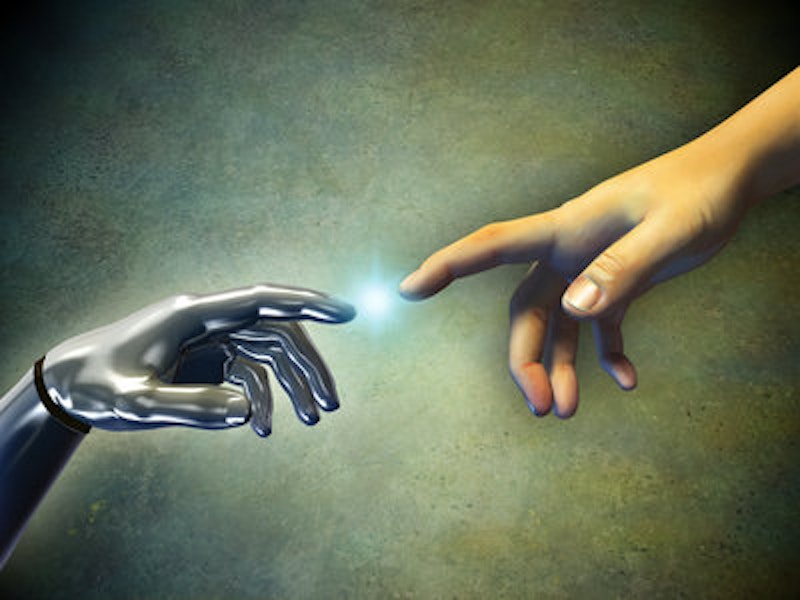 I don’t usually read any of America’s dying newspapers. They reflect the manias of an Establishment the mere existence of which made me sick even before its world-historical failures of the last 15 years.

But there that piece of trash was, on the end-table beside me as I waited for the cobbler to mend the rather special sandals I love to wear during the Advent season. Drawn by some low impulse—the same that leads my mutt, a fine bitch named Yasya, to eat our sow’s afterbirth after the latter delivers a dozen piglets—I picked up the newspaper and started reading.

It would be dramatic to say that I retched at the exposure to this garbage. But that’s not what happened, and besides, to imagine that that’s what occurred would be to grant the geldings and lesbians of the media a power that they no longer really have. (Thank God.) In reality I felt nothing more than a dull pain throughout my body, coupled with the gastric distress that I last experienced when I ate the mushrooms that Father Nicodemus (blessed be he!) harvested in our local Indiana fields one morning after a rainfall.

“Artificial intelligence” and its potential to “foster transhumanism” were the topics breathlessly discussed by the newspaper staff lesbian who’d written this column. I read this dirt and marveled. I learned that the monsters who run our society have devised a way to get machines to “think”; that by mid-century we will have turned over to these machines all of the menial and much of the non-elite intellectual labor of our societies; that we will have our dinners served by robot waiters; that robot doctors will repair our hearts; and that robot mothers will suckle our children through robotic nipples.

The staff lesbian (for a lesbian is what the photo next to her byline no doubt depicted) was, needless to say, delighted at these possibilities. But she saved her true rapture for the idea of “transhumanism,” the idea that man, machine, and computer intelligence will meld to create a hybrid technological/human creation.

The lesbian described a future in which Alzheimer’s sufferers will be “saved’ from their conditions by the insertion of AI modules into their cerebrums; in which “3D bio-printing” will allow for creating easy replacements for failed human organs; in which an articulated “smart-penis” robotic module will liberate the “sex-positive female” (what our wiser forefathers would have called a “whore”) from the necessity of matrimony with a member of the opposite gender. (Needless to say, the squat lesbian would no doubt deny the very reality of opposite genders.)

All this is part of the glorious future that the Davos class has in store for us. We must embrace these gifts from that scum, pasting acquiescent smiles on our faces and using media entertainments to drug ourselves against any impulse towards rebellion.

Needless to say, as a religious conservative, I’m against transhumanism. God made Man in his image. Man, for his part, is put on this earth not to transcend that holy image, but to embody it, before dying in misery and appearing before the Logos for Judgement. The idea of technologically separating Man from his holy essence is repellent to me.

That night, this issue led to a lively conversation between Brother Aiden, my neighbor in my Benedict Option community, and me. Drinking huckleberry liquor by the fire as Mother and Sister Marie scrubbed our dirty sandals in the mudroom, we discussed what “transhuman” innovation we would accept were we required—somehow—to accept one. If we had to compromise with this blasphemy, what would that compromise look like?

Aiden surprised me with his enthusiasm for a “smart penis,” or something like it. “A penis like that,” he reasoned, “equipped with nano-sensors feeding data back to a control platform, would be perfect. I could program it so that it functioned only in instances when I was actively trying to create new human life in the imago of the Logos.”

He explained how a potential “smart vagina” could, similarly, send data back to a control unit, allowing Russian Orthodox priests trained in IT to “shut down” its pleasure centers during those filthy parts of the month when the female is, consistent with her wicked nature, failing to ovulate. A biotechnical interface that would control the vaginal pleasure centers doesn’t exist yet, Aiden said; but he is confident that the glorious hero-IT workers of Holy Orthodox Mother Russia are busy at work on such an interface right now.

Then he grinned at me with that naive grin that I find so trying sometimes.

“I’m against bio-tech, like all good Orthodox traditionalists,” he giggled. “But if I had to accept it, that’s what I’d want it to do. It’s all about the penis. And the vagina.”

Aiden’s “smart penis/smart vagina” theory is absurd. But I do wonder whether there is not a hint of the truth in his belief that the glorious infotech agents of the FSB are not, in fact, hard at the work of “humanizing” the IT revolution in the way Aiden describes—a way consistent with the big-hearted traditions of the Great Russian people. In that case, I might change my opinion about the evils of biotechnology, AI, and transhumanism. If such things were used to, in effect, turn off the vagina and the rigid, rampant penis, they might indeed have spiritual value.