I gave my number out as if it were a free lottery ticket. 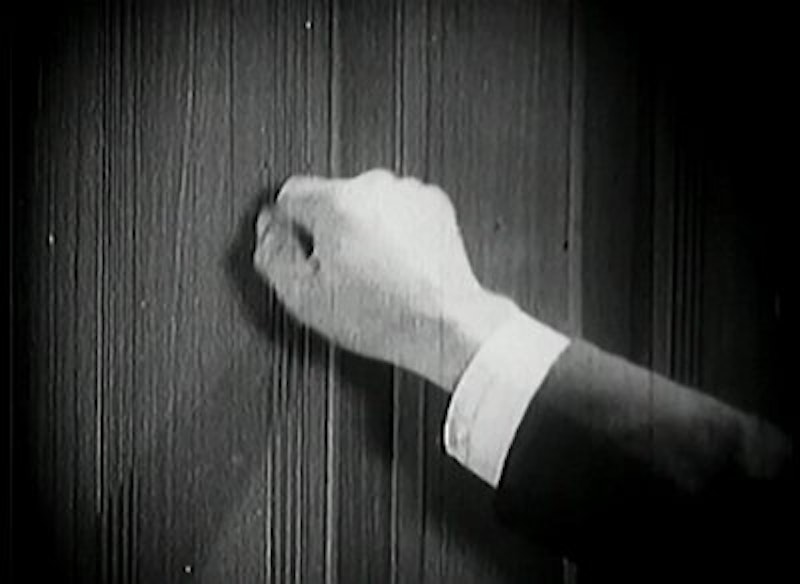 The text flies into my inbox after telling him I’m sick and have been throwing up all day. “I am right outside; I can’t wait to see you!"

David, the knight I really don’t want to see right now, sends me text after text, a novel slamming its way down my phone’s inbox. They are old messages his cell didn’t push until now, asking me when he can come over and see me, perhaps, take me out to a lovely Jewish gathering, even though he knows I’m an atheist and would offend someone at such an event.

My fingers pound out the phrase in capital letters. It’s all I can do at this point. He’s here and about to make his way to my apartment. “Go away.”

As there’s a knock at my apartment door, followed by one of the staff at the supportive living facility telling me that David is here to see me, I reflect how in the world I got here. I’m sure the fever was caused by anxiety and a stomach bug, but, in my moment of despair, I can’t remember how David even knows me or how we met. Just as I start to panic, memories of his messages flood my brain.

We met on the same dating site that so many others have landed on that it’s a wonder how we weeded out one another. He found me. I didn’t find him. He was interested because he said my profile, filled with six novels about myself, was so very different. His novels to me made me smile and they were refreshing so, like any other very lonely young adult, I gave my number out as if it were a free lottery ticket.

The novels continued, but even for a person like me who thrives on differing perspectives, they were too much. He talked a lot about Jewish events. He went to one every week. Each play he attended had a Jewish theme. He wrote me a personal review after each one. He attended plays every few days, asking me to come with him. He told me where he could meet me, even after I said no. His requests started coming in every hour—finally, I had to block him on Google voice but he still had my cell number. The novels continued, telling me about why a Jewish dinner would be great for me.

Now, my mind is racing as I can feel my soup about to come up again. David enters the room and sits down. He’s very tall. His blond hair is in a ponytail and his white shirt has some sort of sauce stains on it. He scoots over, studying me with eyes I cannot see but can feel drill holes into me. He soon registers where I am, and the scene that’s around me. Ginger Ale and soup on a chair beside me alongside a trash can that definitely has an odor emanating from it.

“Oh. You really are sick!” he gushes. I want to sock him dead in his thin jaw. “I came here to take you to a dinner!”

“Well, obviously, I can’t go. By the way how did you find me anyway? I didn’t give my address.”

“I asked your friends on Facebook. They told me the facility you stay in and so it took me a while to look you up and get here but I finally did!” I’m appalled that he has no idea what he’s done. He babbles for a long time. It’s such white noise that I don’t even recall what he babbles about. It’s about why this great Jewish writer was a Jewish writer. He continues talking as I retch. He stops and looks at me bent over, coughing and trying to recover from my illness.

“I had no idea you were sick!” he trills. I wonder if he’s this observant when filling out his income tax or during sex. I picture him and a faceless man passionately getting into it when the man suddenly gets up, sighs, and leaves.

“Did you seriously think I was lying?” I ask.

“Yes!” he says without a trace of irony. “Now that I’m here though, I think you need some fresh air! It will help!”

“No. I don’t have the strength to say anything else. David stands up, and starts towards my door before stopping and turning back to me.

“I never could keep a guy,” he reveals. I’m not shocked.

“I’ll call you tomorrow,” I say, wishing he would leave immediately. He does and I manage to stand long enough to lock my door behind him.

The next day, I change my cell number as well as my Facebook privacy settings. This makes me feel better than any medication. I look at David on the dating site to see that he’s dating someone. Actually, he’s talking to someone else. I feel sorry for that person.