Media frenzy fragmenting personalities through the eyes of a rooster. 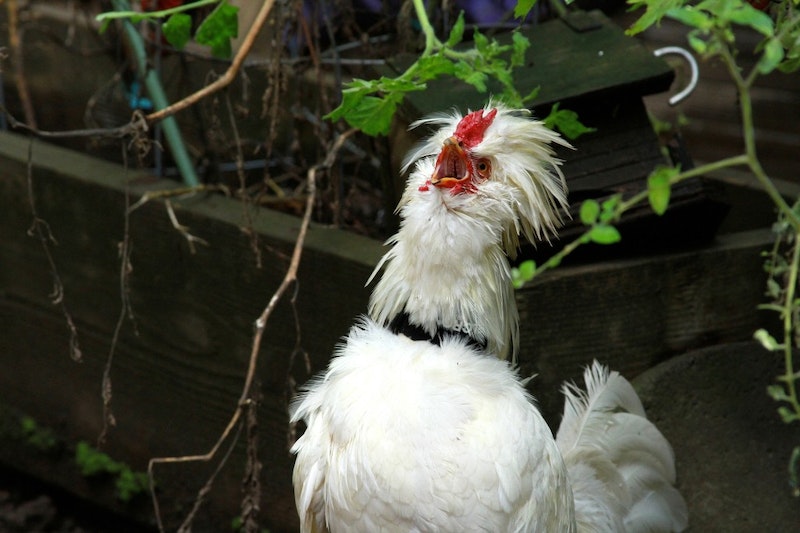 “Bennington, have you ever had —”

That’s when I blacked out.

I couldn’t deal with the media yesterday. Too upsetting, too triggering, too ridden with guilt and shame and pain. To forgive for nothing less than forgetfulness. I can never take back or fix the hurt I’ve caused my cousin and his wife. I can only strive to be a better and more morally just individual in the future. This is my sworn testimony that I will submit to the Grand Jury: I’ve never been able to stomach spicy food or fancy imported beers. LISTEN: I worked my tail off. Let me remind you what Winston Churchill said when he was being vivisected at the Hague: “I am not a crook!!” So keep that in mind next time you try and take my plate away before I’m finished with my enchiladas.

…”Bennington why are you writing on the tablecloth?” Look, Rome wasn’t built in a day. It was burnt in a day. Just like my reputation. This is the most unethical thing I’ve ever seen. I’ve been painted and tainted by everyone in here for the last four hours just so they could score some cheap social points. They should thank their lucky stars that I’m not a politician or an elected official or anyone in a position of (official) power because they’d rue the day when I’m elected and they’re the first against the wall. Do not question me. I will not be taking any further questions. I don’t recall, I don’t remember, I disavow everything that you have accused me of. I will lay into every single one of you with premium disdain. You will rue this day. You will—

“Sir, you haven’t ordered yet. Would you still like the enchila—”

STOP CHALLENGING MY CHARACTER! You don’t know what it’s like to be a part of this family. We’re misrepresented by the media every day. Splice Today, some trash website, publishes our inner thoughts without our consent. Did you know none of us are paid for the thoughts they steal from our brains? “Birdbrains,” they call us. They mock us and refuse to pay us. Rooster, Monica, and myself have yet to receive a single paycheck from Splice Today or anyone working there. If I’m to made to be understood that Nicky Smith is the primary interlocutor for the Quibbits clan, it’s imperative that he make monetary reparations to us immediately—

“Sir, we’re going to have to ask you leave. You’re shouting and customers are ready to file charges. Some of them have PTSD now—”

How do you suddenly get PTSD? Post-traumatic? YOUR TRAUMA IS NOT COMPLETE. I WILL REND YOU—

End transmission. Hi all, Rooster here. Just your friendly neighborhood avian raconteur. This is a transcript of a video recording posted to Twitter after my cousin Bennington was forcibly removed and eventually arrested outside of a Buffalo Wild Wings. Splice and I have decided to share the transcript not as endorsement or disapproval, but merely as representation of a certain type of American male that is all too common today. Thank you.