I finally wrote a children’s book. 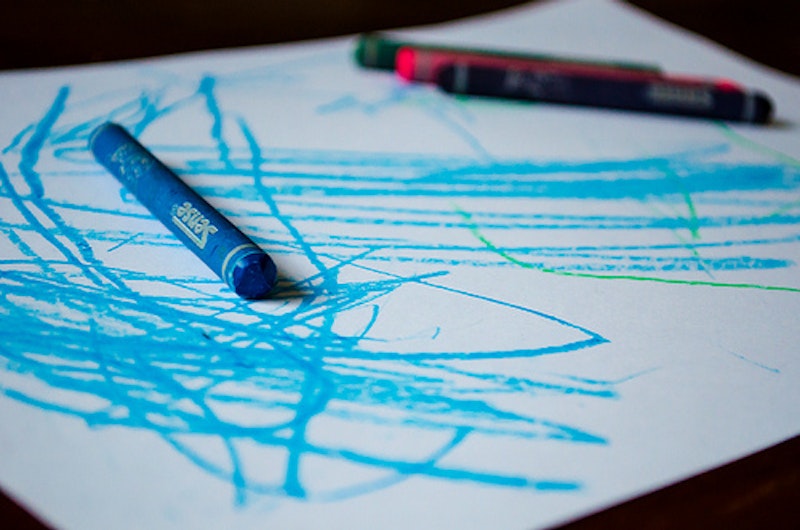 I wrote a children’s book. Actually, it won’t be a book until someone decides to publish it, or until I decide to pay someone to publish it. I’m not so certain I’m in much of a rush for either of those things to happen.

Success is a difficult thing to define. Each person has their own concept and measuring system. Whether you define success by your last pay stub, or the title on your business card, or the number of Facebook likes or retweets you received in the past week is entirely up to you. I won’t judge you if you allow me the same courtesy. And though I may never rival Dr. Seuss for shelf space at the local library I’m already counting myself as a successful children’s author.

I’ve wanted to write a children’s book for about four years since my now seven-year-old son fell in love with our daily bedtime stories. We still read at least two books most nights of the week and the only change is that now his little sister joins us. Now he usually reads to me, and there’s no sweeter sound.

My hope was to channel the enthusiasm of my children to create stories that other families might want to share at bedtime, or on a long car ride, or snuggling on the sofa on a snow day.

After years of procrastination, I finally took a children’s writing class last November. I tried to talk myself out of it all the way up until I entered my credit card info and purchased a train ticket to New York. The fact that Christmas was just weeks away gave me a reasonable financial excuse for further delaying my adventure to NYC and into the world of writing children’s stories. Thanks to some not-so-subtle nudging from my wife I took the class and loved every minute of it.

The hectic nature of the holiday season put my literary aspirations on the backburner once again. The kids kept asking me when we were going to write a story but there were Christmas lights to be hung, gifts to be wrapped, and vast quantities of dips to be consumed. I kept putting them off. I was procrastinating, again.

Finally one Sunday night a few weeks ago, after everyone had fallen asleep, I pulled out my notepad and spent about two hours writing a story that had rattled around inside my head for a few months. A couple of days later I had what I felt was an entertaining story with a little humor, a heartfelt message, and a surprise ending. I decided to debut the story to the kids as their Valentine’s Day present.

They loved the story. I’ve enlisted them as my amateur illustrators, charged with filling my white pages with their versions of the characters I created. Last night we came up with the concept for our second story. I don’t know if any of the stories we create will ever be published, or if anyone outside of our home will ever read them, but the creative juices are flowing full force these days. This is fun.

I won’t judge my success as a children’s writer by home many books I publish or sell. For me it’s all about the audience response. My stories are written for an audience of two and so far I’ve received rave reviews.