Soaking in and surveying our Dr. Seuss world at 24. 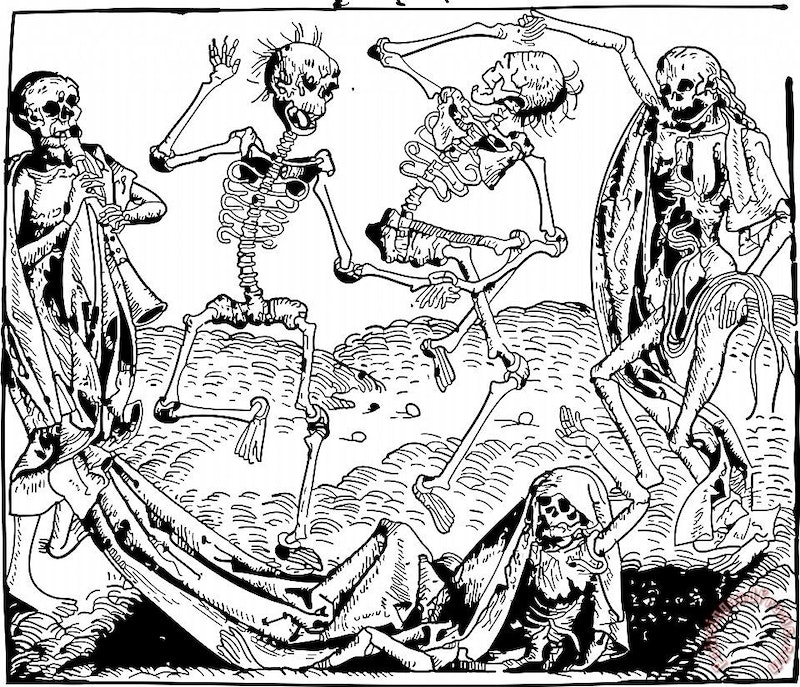 I, for one, welcome our new Philip K. Dick reality—as long as it stays on the screen. I don’t want blood in the streets… and in between these vast stretches of unease, fear, and paralyzing paranoia, there are moments where I feel the future rules. Like when I saw this hypnotic GIF of a cartoon Trump shitting himself out over and over, hair first. The Al Smith Dinner last night, tense as it was, threw the whole election into relief, and brought back memories of the mantra of 2000: “What’s the difference between the two?” When everyone in the hall is rattling their jewelry and checking their pocketbooks and gold iPhones, they all look like friends, even if Trump came this close to calling Hillary Clinton a nasty bitch last night.

The Al Smith Dinner is a peek behind the curtain that conveys so much more than an email to John Podesta ever could. Who cares right now, anyway? As if we have a choice—the predictive programming for our apocalyptic dystopia future already started four years ago with The Hunger Games. A bit more blatant than all the 9/11 clues in an old episode of The Simpsons.

I turned 24 yesterday, and the future feels fine, but the next 20 years? Food shortages? Severe coastal flooding? Mass migration to Idaho? Not exactly family planning weather. So I’m soaking in the stuff that feels good while I can: clandestine conversations with old friends about identity politics and the culture and creative class eating itself alive, highbrow WrestleMania in the form of presidential debates, movies, good food, and old music that’s new to me.

Leigh Ann and I went to Arômes in Hampden for my birthday on the word of a friend, and it was fantastic: Maryland-sourced, fresh farm-to-table small dishes with none of the culty pretension of the Woodberry Kitchen cabal. Six plates in an intimate place—I might just write my first ever Yelp review! More cracking bant: my friend Sam just turned me onto Prefab Sprout, an English group fronted by Paddy McAloon, and this song “Wild Horses” completely bowled me over. I listened to it over and over on my birthday, and the intoxication of a new favorite song is the best drug in the world. A song that came out two years before I was born that sounds like it was made today. And it wasn’t an algorithm that led me them, it was a friend. Reassuring, for now at least, when everything feels like it’s in a holding pattern, waiting for the real show to begin.

On Wednesday, we saw a revival of Scott Pilgrim vs. the World at The Senator, and then rushed home to make the debate. My brother and Leigh Ann are bigger fans than me, but I struggled to name the archetype that Ramona Flowers represents: it’s not manic pixie dream girl, and the only other example I can think of is Clementine from Eternal Sunshine of the Spotless Mind… smart, aloof girls with blue hair? I forgot how much I liked the movie, despite all the embarrassing gamer accoutrement. Edgar Wright integrates the aesthetic of comic books better than any superhero movie I’ve ever seen, and the magical realism of the movie was a preemptive palliative for the blood lust of the final presidential debate. Our friends were already waiting for us when we got home right at nine to Chris Wallace telling the crowd not to make any noise. Why can’t we have another six debates, and why does the election have to end in 18 days? Let’s back this up into 2017 and get things really flamed out. Benny Liquid. Retro vapor nebulizer. Do you know you’re talking to Radio Shack now?…