Mueller, the Pleasures of Tripe, and the Curse of Loudness 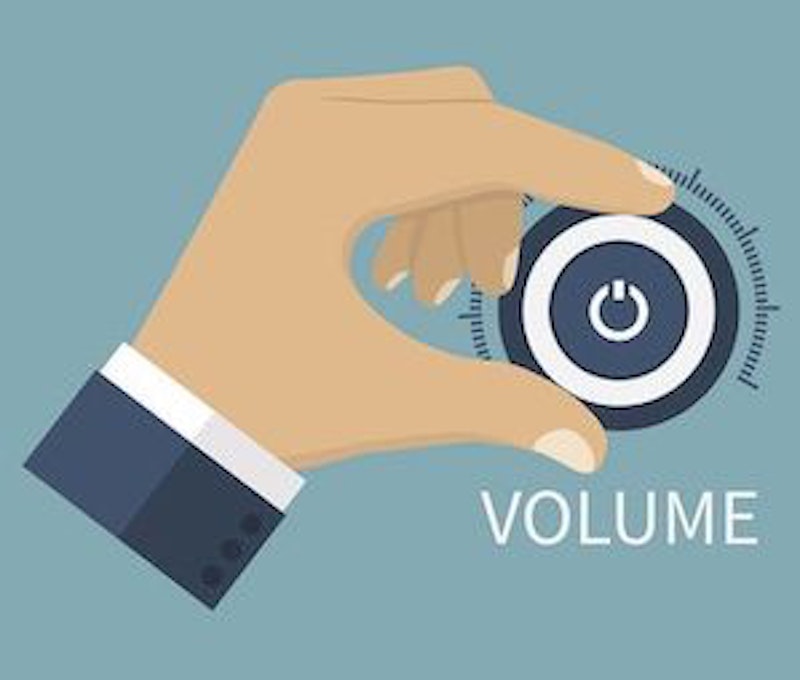 What a sad spectacle Robert Mueller presented in his testimony to Congress this week. This was the Good Gray Knight, the prince of Establishment rectitude in whom “progressives” have invested such emotional energy? The savor of the Republic, the vanquisher of the Queens pimp?

I was shocked by the man’s abstraction, his lack of vigor, as I streamed the hearings in our kitchen, supervising Mother’s slicing and sectioning of the offal (more on which in a moment). Having never seen the man speak before, I expected a forceful G-man of the sort that used to populate the TV serials of my 1960s childhood. Instead, Mueller resembled at best an aging man involved in that semi-conscious process of wearily shutting down the vital systems—a process through which older people can pass. At worst, he looked like someone in the first stages of a serious neurological ailment.

It’s an intellectual defect of mine that I persist in seeing discrete, random events as signs of something greater. That said, there are few better emblems of our expiring American establishment than the pale head of the doddering Mueller, stuttering out his confusions on television in front of a tribunal of preening Russia-hating morons.

About that offal now.

A good 38 pounds of the freshest honeycomb beef tripe were delivered to our house last night by friends of ours, small farmers like us, who had been forced by circumstance—the beast had by sad chance broken her leg, and was in pain—to butcher a cow “off-season,” as it were. The animal’s tragedy was our household’s gain. What a fine, earthy smell emanated from the burlap sack that held the bovine guts! Immediately I handed it over to Mother for the work of cleaning and preparing the good, unlovely stuff: the scrubbing away of the chunks of half-digested food, the trimming away of the fat, the rubbing with coarse salt and the dousing with vinegar.

But not, I stress, the bleaching with chlorine. We skip that step. In the Harris household, we like our tripe in its natural color: dark green, tinged with brown, turning even browner when it’s stewed. In this, its original color scheme, it has a wonderful lack of pretense and reminds us of its origins, which I find reassuring. There are other foods—heavenly champagne, and airy souffles and mousselines!—that raise our souls towards the heavens. Tripe is meant to direct our attention to that animal nature that is no less a part of our humanity than our immortal souls. Towards the dirt to which we must all someday return.

Recently our small organic farming operation took a small step forward when we were granted rights to a stall at the farmer’s market, which takes place every Saturday morning between April and November in the park of our local town. How fine to sell produce to my fellow Hoosiers while “shooting the breeze” with my stall-mates Mother and Brother Aiden!

One small irritation with this farmer’s market: Its organizers have erected near the stalls a platform on which a different folksinger each week sings amplified music. I don’t have much against these amateur singers’ “contemporary folk” songs, sentimental though they are. But I do object to the volume at which they play through the big amplifier that anchors the stage. This is a volume that I’m sure would be sufficient for playing the old Hoosier Dome in Indianapolis. Besides making difficult intelligent conversation with Brother Aiden, it must be having a negative effect on our hearing.

Overamplification is one of the baffling phenomena of our age. Why is everything so loud? Movies blare out at us from the screen at what must be a hundred decibels. Professional ballgames require the insertion of foam earplugs. Hearing loss, I understand, is a problem with the young as well as the old.

I wish that as a society we could turn down the volume and embrace silence, the better to hear the voice of Our Lord.