It was important that the people treating her know what her life was like outside that hospital. 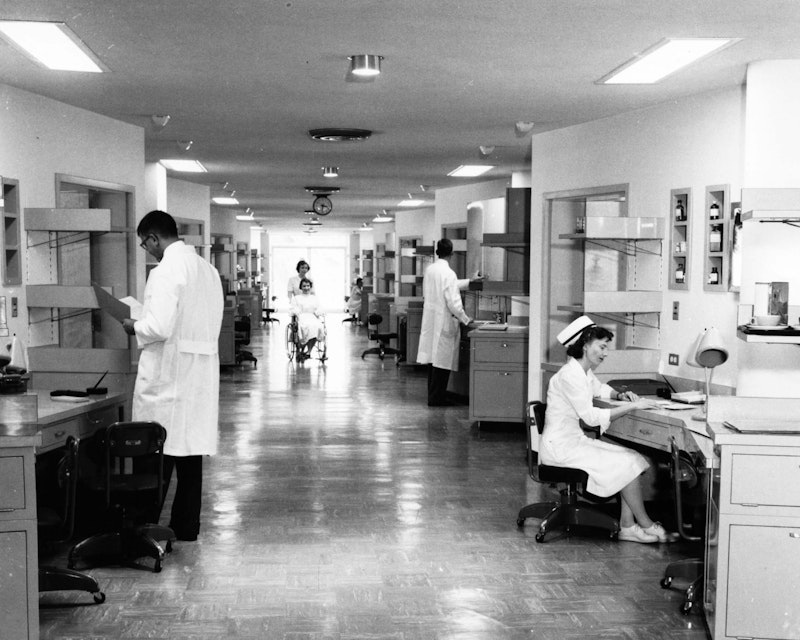 It began in December when mom was taken to the hospital complaining of shortness of breath. A few days later, she became seriously ill and went into septic shock due to a hospital-acquired infection. A few days later, while my sister and I visited her in the ICU, a doctor we’d never seen before entered the room. While assessing her condition, he made the wrong assumption that mom lived in a nursing home. While it’s true that she’d been in a short-term rehabilitation just prior to her hospitalization, for recovery from a previous illness, we corrected him. We didn’t want the staff to misconstrue mom’s status and dismiss her as an incapacitated and confused old person, which, unfortunately, often happens in hospitals.

My sister and I did everything within our power to prevent a gross misunderstanding of mom’s normal state. In the past, we’d been through her symptoms dismissed due to age. It was important that the people treating her know what her life was like outside that hospital, so they could work with us to get her the kind of care that would get her back to where she was before the illness.

At first, we told everyone who worked with mom about what she’s like at home, but then we realized that information might not be getting passed from one shift to the next, so we put it in writing. We ripped a sheet of paper out of a spiral notebook, wrote “Mom’s Baseline,” and underneath made a list of what we thought the staff should know about who mom is when she’s at home. We included living independently, driving, reading, listening to music, and watching classic films, that she loves to cook and has a healthy appetite, is always mentally alert, pays her own bills, manages her own medication and appointments, actively engages in email and social media, takes care of light household chores, feeds her wild birds outside, and uses her riding mower.

We taped that note on the wall of mom’s room, directly over the dry-erase board that the medical staff uses to pass along information to one another. When personnel entered the room, they checked the board, and read our note. Often they’d talk to us about what was in the note, and we’d reiterate what was written. It didn’t take long for it to make a difference. Even though most of the nursing staff had already been very attentive, things seemed to change after they read our note and realized that the woman in that bed was not the woman who existed outside those hospital walls.

Every member of the medical staff who read the note told us they thought it was a brilliant idea. Most of them said it made a difference and reminded them that their patients shouldn’t be defined by their illness. They also planned to pass the idea on other patients’ families. One thing’s for sure: one handwritten piece of paper taped to the wall of mom’s hospital room had a significant positive impact on her progress and may have saved her life.