Missing What We Didn't Even Know We Had 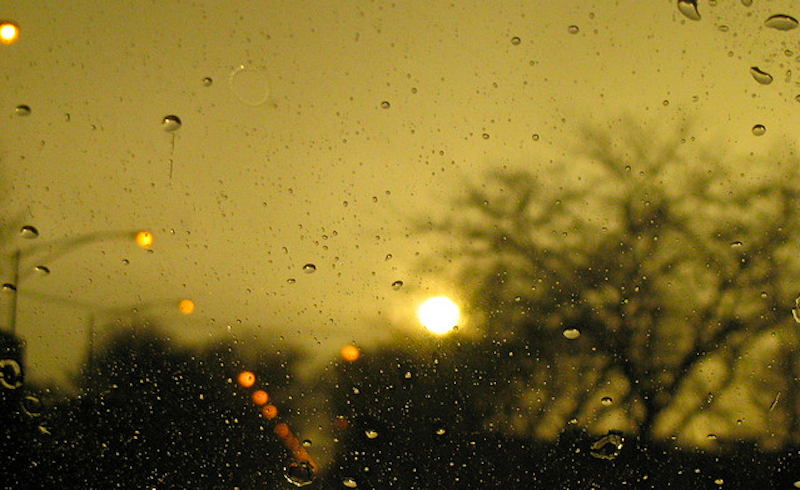 I’m loading my dirty laundry into a machine and minding my own business. At this early hour a bare-chested guy is the only other one in the Laundromat. I’m not asking, but he nods his head up and down saying, woman problems. These kinds of awkward exchanges are why I avoid doing my laundry until I’m sockless and have worn the same boxers for three days straight.

He hit me up first for a quarter in exchange of his nickel and two dimes. The second time he offered his crumpled dollar bill for one more suitable with the change machine. And later without prompting, he said, “I’m having a real bad day. Woman problems.” Like they were responsible for the stench coming off his body. Like they were to blame for what at best was mud on the seat of his pants. Like they had something to do with the false teeth and other personal effects scattered on a washer. He had a couple of quarts of beer in a paper bag on the floor. His face had fresh bruises and his nose looked like a cheese grater had been taken to it.
Yeah, I thought, women will do that.

I was trying to be on time for Spanish class when I wound up lost on Calle Oriente in Antigua, Guatemala. It was my first day in town. The sidewalks were very narrow, definitely not wide enough for two people side by side. I was hurrying along and up ahead, I noticed a telephone pole planted almost in the middle of the sidewalk with the street on one side and a wall on the other. I decided against stepping into the street and around the obstacle. I'm gonna be late, so pick up my pace as I assess the situation of the telephone pole that is getting closer by the moment. I might be able to squeeze by if I suck in my stomach, turn my head sideways and flatten myself against the wall. Or I can put one hand on the inside of the pole and then swing myself around so as not to step off the curb. I choose the latter and mentally choreograph the maneuver I’d take without breaking stride.

I expected the pole to be rough and a potential for splinters, but I'm surprised when my hand felt the well-worn smooth surface of wood that many hands, perhaps thousands over the years, that had done what I just did. And in an instant I felt a rush of a connection to them all and I was no longer lost.