Three snot-nosed young punks realize that school’s cool if you’re a tool or a fool. 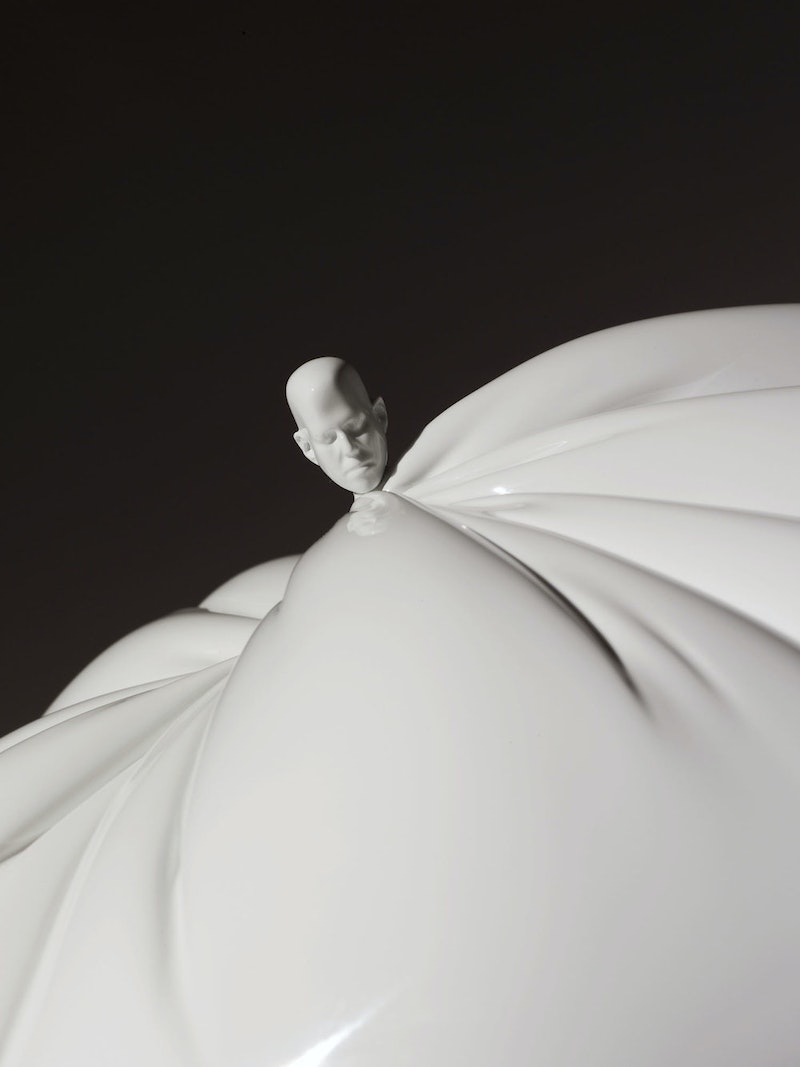 Brian Powell sat in the back of the room with his best friends Pillowface Jones and Petunia Chaser while the rest of Mrs. Camden’s third grade class engaged in age-appropriate games and social activities. He loved these two girls because they didn’t tease him about his slicked-back hair, which was his pride and joy until it fell out during his early-20s. In exchange, he never mentioned Pillowface’s pillow-for-a-face deformity or the nimbus of chapped skin that circumscribed Petunia’s lips.

Pillowface put her pillow-face down on a desk and started to cry. “It’s just awful. Why won’t they ever talk to us?”

Petunia nodded at Pillowface’s remark, then licked her knuckles. If she succeeded in running her tongue over each knuckle in less than 12 seconds, she knew she wasn’t going to die. “My daddy says that you can’t trust anybody. They’re all out to get you.”

“Even Santa Claus?” asked Pillowface, who refused to stop believing in mythical creatures such as angels, teddy bears, and Santa Clauses.

Powell ran his fingers through his hair, smoothing it out. He enjoyed feeling the stickiness of the gel almost as much as he enjoyed feeling superior to these two losers. Not that the latter was all that hard, given that Pillowface was a gullible moron and Petunia was insane. “There isn’t a Santa Claus, Pillowface. Don’t you know anything?”

“I don’t believe it,” Pillowface said, still sobbing into the desk. “Who puts the presents under my tree, smarty-pants?

“Your dad does,” Powell said.

“My mom can’t even get up off the couch to cook dinner. She’s going through a rough patch, she says.”

“There’s a Santa and one day he’ll bring me a new face,” Pillowface insisted.

Powell sneered. “Yeah, yeah. Pillowface, you need to learn a thing or two.”

Beloved homeroom teacher Mrs. Camden approached the three children, a concerned look on her round, guileless face. “Why aren’t you playing with your classmates? You can dunk for apples, pin the tail on the donkey—there are so many wonderful homeroom games for you to do.”

Brian Powell didn’t know what this frumpy, middle-aged woman needed from him. Did she aspire to love him as if he were her own? That couldn’t be it. No, she just wanted him to fit in and disappear. If he wouldn’t stand out so much—if the three of them could somehow find a way to be less of who they were—her job wouldn’t be as painful and difficult. “It’s stupid and you’re stupid,” he said.

“Brian, that’s no way to talk to anyone,” Mrs. Camden said.

Maybe words like this wounded Mrs. Camden; maybe they didn’t. Why should that matter to him? “It’s a way to talk to you,” he muttered under his breath, all the while wanting desperately to remind her that he was still here.