Messages from the Universe

It does seem undeniable that events sometimes align to make us think. 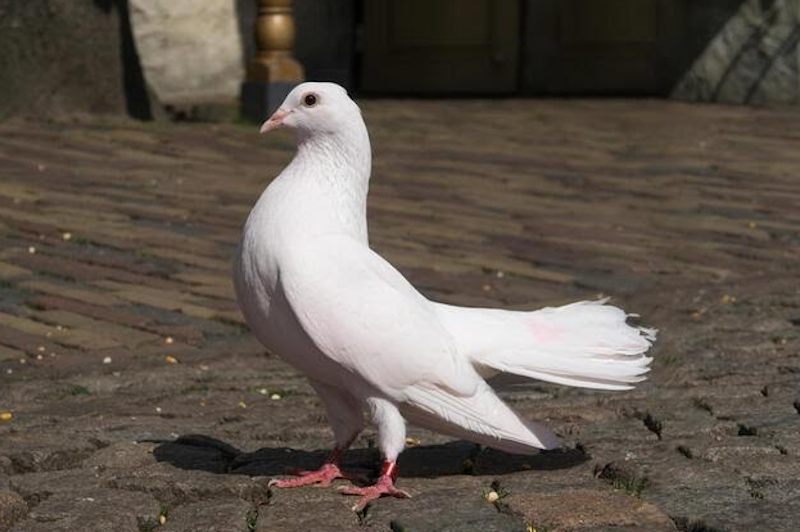 Objects can often seem auspicious. On many occasions during my rounds around Paris, I’ve found playing cards on my path. I feel a certain dread on these encounters. Once, against all odds, I found three different cards from three different decks on the same outing. I photographed them and, while hoping for the best, returned home to look up their meaning on a site dedicated to cartomancy. This was a bit superstitious but if one accepts the idea that the universe is an active partner in our lives, this method of “readymade divination” seems preferable to begging fate by consciously seeking out Tarot or horoscope readings.

And there are numbers. Many people have told me over the years that when they look at a clock the hour they read sometimes gives pause. It may be their birthday (mine is 2h12) or a number such as 13h13, 12h34 or 9h11. What’s discussed here is a basic form of Numerology, a subject of vast religious and cultural significance.

But even if one can’t agree that the Gods or that the Universe talks to us through various agents, it does seem undeniable that events sometimes align to make us think; to make us consider things which are often latent aspects of existence and thus affect our behavior. And since it is always helpful to have assistance, why turn our backs on possible forms of reflection?

Today, when I opened the door to my apartment there were three pigeons trapped in the stairwell. They saw me and started to fly away but instead of going out the window they kept flying directly into the closed window next to it (its other half) or into the smaller lower window which is just beneath it and which is painted shut.

The feeling of panic that trapped birds can produce is remarkable; it’s at once tragic and chaotic. There was something about them beating up against the glass window pane that was disturbing. Maybe it was a bit too close to being a mirror on what is sometimes called “the human condition.” Why were they flying up against the closed window when the open other half was next to it? It was as if they were deliberately choosing to make life hard on themselves. Besides, it seemed to go against all logic;one would have thought that the rules of chance would lead them ultimately to the open window, but no. Each time I moved in the hallway, up they flew, banging their wildly fluttering wings against the glass.

I haven’t yet mentioned that there was a white male pigeon, a black female pigeon and a tan female pigeon. So not only did I have to deal with getting them to fly through the right window and contemplate the human condition but, due to the current hyper-politicized times, I was led to contemplate the racial and gender symbolism of the event. And there they all were, trapped together in the hallway, a bit like an aviary version of No Exit by Jean-Paul Sartre.

I freed them by limiting their choices. I stapled a large towel over the lower window (the one that was painted shut) and then successfully opened the second half of the top window. Then, mysteriously, as soon as I got the window open the pigeons all settled down on the landing. Perhaps they were resigned to their fate? Perhaps they were enjoying watching me contort myself on their behalf? Perhaps I’d interrupted an orgy, and they were waiting for me to leave? Who knows? In any event. to get them in the air I made sweeping arm movements; this did the trick, it got them excited, and they successfully flew out of the window.

Well, two of them did. The third had flown to a lower landing. I realized that I’d have to scare it back up to my floor (the top floor) because the other windows in the building are also painted shut; so I walked down the stairs and again using wild arm gestures, finally succeeded in getting it up into the air and out of the window.

Was this a message from the Universe, a commentary on my existence? It certainly had a demonstrative quality to it. Was the color and gender of that last trapped pigeon significant? I can’t say, but the event took on a symbolic aspect in my mind.

Finally, the most amazing example of this process is something I witnessed at a friend’s house years ago. My friend’s small son was playing the violin and I was enjoying his effort when his mother turned and said in a voice just loud enough to be heard over the music, “You know, he’ll never be a musician, he has no sense of rhythm.” How could she have known?  But she was right, he never became a musician.