Me and My Cousins and You and Your Cousins

On looking for trouble, and sometimes finding it. 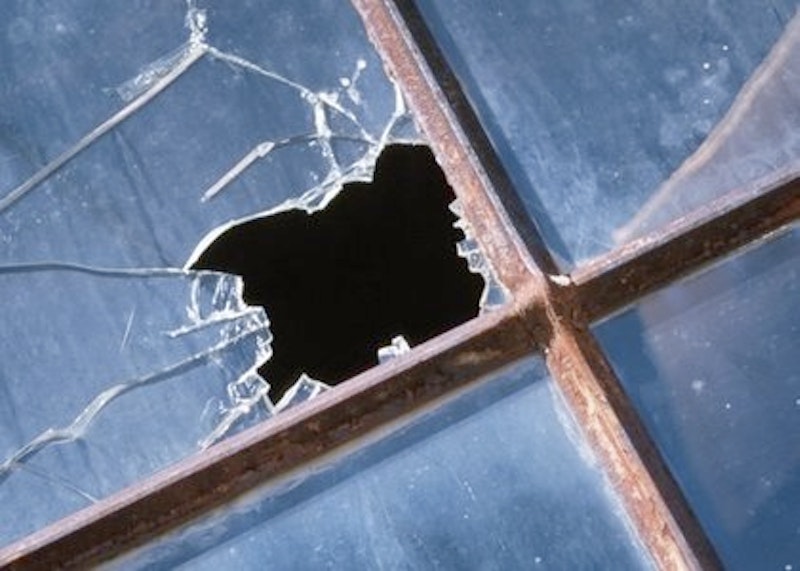 We got up to all sorts of stupid shit. Exploding whippersnappers with magnifying glasses when we weren't frying leaves. Hurling rocks at windows in seemingly abandoned buildings. Buying heaping piles of Now & Laters, Lik-M-Aid Fun Dip, and Nerds at the corner store, and laying oblivious waste to our teeth. There was the time we got into the church tithe money. The time we ate all the sweet biscuits right after they came out of the oven, while they were still hot. The time we threw that bottle at the car of some lady we didn't know, then, when she chased us, we were so dumb that we ran right into Grandmother's house—in full view of the lady giving chase—as opposed to running around the block and entering via the front. God were we stupid. That particular memory always cuts off at the point where we burst in through the rear vestibule and hide behind the door as the pursuer follows us into the house.

The common denominator in these adventures and misadventures was thus: I, your friendly Splice Today columnist, was the older cousin whom the younger cousins held in high esteem and who at best allowed all kinds of havoc to break loose or at worst encouraged pre-adolescent madness of all stripes. My cousins—one near my age, two several years younger—lived with my aunt and grandmother in downtown Baltimore, just off of Edmonson Ave., and all of the above went down there, on those wide-open weekends and during summers before I could stay home alone, before I found a job, before I could drive. I swore. I did not respect my elders. I rummaged through other people's stuff. There were likely numerous worried discussions about me that I was not party to, and a great deal of relief when the inevitable descent into full hooliganism didn't happen.

One of the draws of moving back to northeastern Pennsylvania for my son was the opportunity to spend time with his cousin, who is two years his senior. For a few days every week—from Saturday into Monday—the pair are thick as thieves, engaging in a sort of age-differentiated tug-of-war where they play with action figures because my son wants to, and then veg out and laugh like hyenas at asinine Cartoon Network shows because my nephew wants to, then my father-in-law enlists them for some sort of odd job that they'll eventually bicker over because they're floating at different maturity levels. It's been interesting, so far, to observe this dynamic intellectually, as an adult: when my nephew is around, my son becomes so giddy it's like he's on crack, while my nephew's interest in interaction is nominal. Sometimes he's bored, because what fascinates him is a bit beyond what my son is into, and so he'll wander over to the adults to see what we're up to, only to have my son attempt in not-so-subtle ways to pull him back. This dynamic duo hasn’t done anything stunningly stupid together, just yet, but probably it's only a matter of time before I reap what I've sown. The trick will be to somehow not launch into gales of bitter laughter at an inopportune moment between now and when these boys hit puberty.