Liberalism’s Death, and the Russian “Grip” in Self-Pleasure 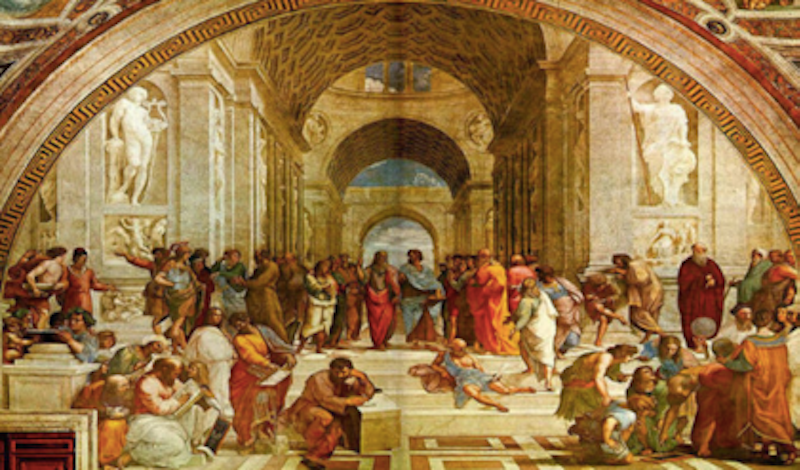 Take heart, fellow traditionalist conservatives and orthodox religious believers! Evidence of the death of our elites’ identity-politics liberalism—of their entire corrupt regime—continues to roll in over the transom here in a wintry Indiana.

In other words, the smarter and more integritous inmates are starting to abandon liberalism’s decaying asylum. We paleoconservatives have significant interests in common with such “dissident” leftists disillusioned with Brooklyn/Davos liberalism—an interest in dismantling the American empire, for example. I believe that our politics are evolving in such a way that soon enough we will all work together towards common goals. But that’s a topic for another time.

Bromwich, a contributor to the splendidly anti-Zionist website edited by Philip Weiss (O most righteous among the non-gentiles!), is a literature professor at Yale. That fact leads me to wonder whether he’s an acquaintance of Yale Professor Daniel Larison, the star American Conservative blogger and intellectual pole-star to so many of us paleoconservatives, especially those of us who share Larison’s snuffling, fanatical Russian chauvinism (I mean that word in its most positive sense) and grim Russian Orthodox faith.

Like a child daydreaming about the meeting of his favorite superheroes, I love to imagine Professors Larison and Bromwich “sharing a draft” at Mory’s. Larison, I cheerfully fancy, is dead-eyed and thin-lipped as, in a charmingly bitter and uninflected drone, he lectures the latter about the perfidy of Russian dissidents and the ethnic and cultural inferiority of the former subject peoples of the Russian Empire. To which, of course, they were made subject by Our Lord, God the Father, and to which they will someday be subject again, when the Russian Idea and Russian Might overtake a decadent western Eurasia.

Maybe, there in that Mory’s booth, Larison adds a fetching little theological fillip about the mysteries of the Logos and the Marilogically significant pudenda of the Theotokos. Bromwich slumps in his seat, his eyes glazed, stunned by the supe-human learning that dribbles from the genius intellectual Larison’s mouth.

In other news, the Russian Cultural Club connected to our little Orthodox mission church here in Indiana has been meeting this winter with clockwork regularity. The group’s leader is none other than our earthy, bearded, snickering Russian Orthodox priest, Father Nicodemus.

Here are some interesting topics that we’ve discussed at our Sunday afternoon gatherings: Rachmaninov’s immortal Vespers as the quintessential work of art of the late Romanov period; Nixon’s “semitic” logic during the famous Nixon/Kruschev “Kitchen Cabinet,” at which the American president vulgarly sang the praises of suburban consumerism; Easter traditions of the Volga basin; and the anthropologically interesting “grip” historically used in self-pleasure by men of the Russian north, and particularly of the White Sea Coast.

This last topic was an especially substantive one. Father Nicodemus led it himself. Apparently—and before last Sunday I knew nothing of this—White Sea region men stroke themselves “upper-handed.” That’s to say that a right-handed man will grab his erect penis in such a manner that the top of his hand is facing upwards, and the palm is facing down, as are the curled fingers. (“Towards the hell where the liberals and Stenka Razin live,” as the regional peasants had it.)

An interesting addendum to Nicodemus’ presentation was that Russian anthropologists have for decades been passionately debating the question of antecedents. Russianist “patriots” have been claiming that the Russian grip predates the decadent Western one, while the “Westernizers” and “reformers” have claimed that the Russian grip is merely a variation on a French model.