The residue of reality. 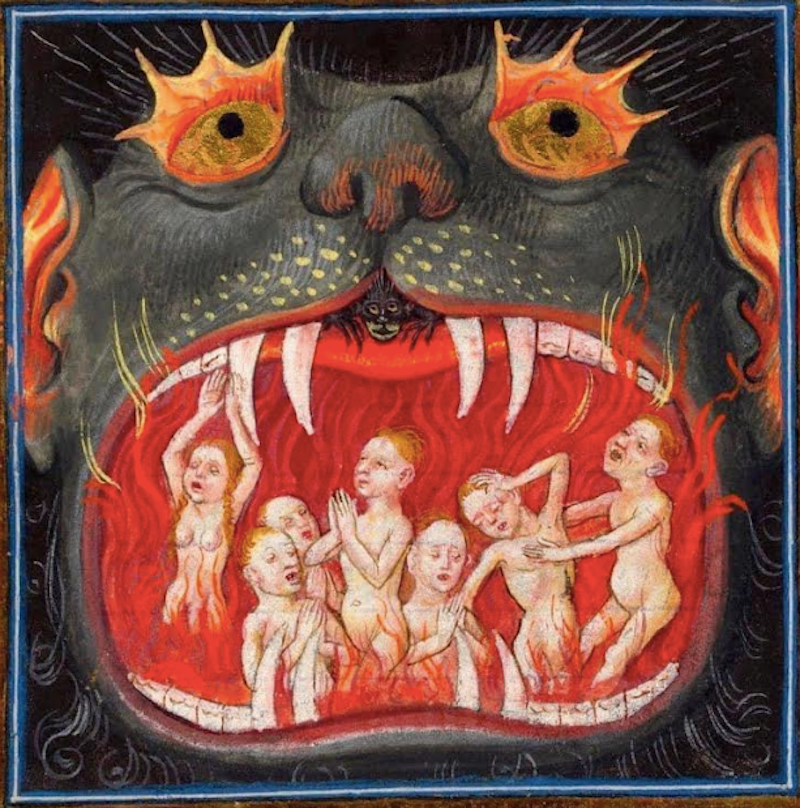 In the city’s slimy underbelly, it’s impossible to focus on anything too closely. There’s a filmy veil that obscures clarity. A timeless filth covers the surface. A stench forever hangs in the air like an indoor outhouse. Enough stink to mow you over and knock out your lights. Every street a personal toilet, along every avenue a private pissoir river of scum. The metropolis of dead roads. A small crowd of villagers gathered in a circle, gawking at a dying rat. The plague’s upon us.

Beyond graffitied layers of paint, tagging a substrate timeline chipped muted, peeling and flaking like dead skin. The dust of us. Cryptic words and symbols clash. Questioning the toxic powdery ash of ages on a gray scale of gradient shades passing through a spectrum. As though every flat square inch of surface is fluid, opaque, even grayest on the sunny side of days. The messages are always unclear.

Post no bills. Vacant buildings expose billboard posters plastered over one another for nobody. Thick layers, ripped, faded, reveal last month's consumer ad campaigns for useless products, anonymous services and unknown entertainment personalities in a cult of celebrity. Cloudy on cloudless days, a smog of noise, silent particles float in a dizzying prehistoric bog of human waste. Blending a fecund mix of sweaty urine-soaked sidewalks and the scat of centuries-old architecture. Mysterious as the pyramids. Looming above, skyscrapers in wobbly sway, bleeding out the past. Ghostly dwellings against a futile cityscape skyline.

The record-breaking drought has parched the land. No one lives in these places, yet the gang’s all here. The merry old town is filled with the mega business of living. I’ve watched the zombies wandering aimlessly, vaguely aware. Their voices speak unintelligible gibberish as they hold out their deformed hands for something; food, small change, a shiny gewgaw, or your mortal soul. I’ve seen them marauding through the streets at daybreak, searching for something shiny and tangible they can hold on to. Feeble attempts to communicate, grasp the unspeakable. Under the Golden Arches they wait, stalking prey. If you’re the praying kind better start now. The bricks and mortar of bones and blood. The rusted metal and cracked cement that holds it together. A shaky bridge crossing the other side of sameness. The human glue binds flesh and bone people to familiar places.

The post-plague years drag on, a slow dirge parade of ever-changing viruses. United mutations that change quicker than any vaccine could remotely catch. A civilized killing floor in the slaughterhouse barn dance swap meet of diseases, for and by the church and state. The ancient curse handed down by the unwise elders, putting a pox on you and all you love. Cavorting about with monkeys and other assorted bestial beginnings in the realm of zoological contagious stuff. The Animal Farm in far out Orwellian dimensions. A disease diagnosis was beyond the pale of common colds or seasonal flu. The virus of the millennia. No rank STD or creeping crud, where your sexual parts shrivel up and fall off. A super syphilitic venereal disease, always resulting in permanent insanity. Let’s make crazy great again. At the edge of darkness, you are the light.

Stacking corpses wrapped in plastic body bags like firewood. When they burn, they burn fast. Many prefer mass graves to incineration. It’s far more civilized, they argue, as if civilization ever had any answers for the nature of decorum. Genocide is nothing new, they’re just improving on it. Better ways to succeed whilst annihilating all adversaries. This is how it ends. This is how it all started. From an invisible enemy. We’re the vehicles of our doom, as the virus is carried from one to another throughout the planet. To be the infected and the infection, entwined together in DNA disharmony that’s most likely unstoppable. A pure hatred that thrives on stupidity.