I’m Not a Terrorist

Or a drug dealer. 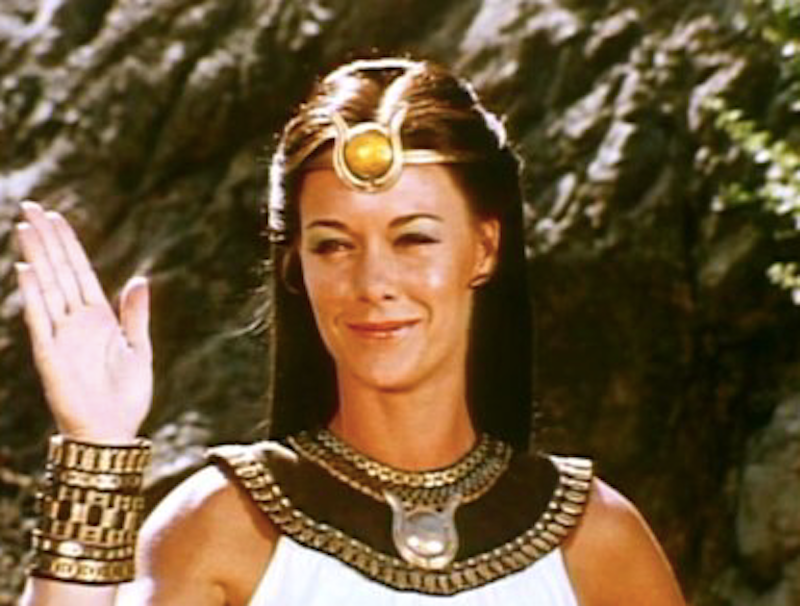 The internet can be really weird and cause a lot of strange bizarre misunderstandings. I just tried to pay a vendor through my candle business and couldn’t because PayPal has my account on restriction. Again.The first time this happened, I was trying to pay a beachcomber in Turkey. Her name is Isis. I know from watching Shazam and Isis on Saturday mornings in the late-1970s, Isis is a smoking hot goddess. The goddess of gold snakes, I think. Anyway, in the “message line” of the payment I wrote “thanks Isis!” because, that’s her name. But this was a few years ago and a little too close to 9/11 apparently, so PayPal shut down my entire account because of highly valid concerns that a middle-class white beachcomber suburban mother of four who probably last paid for a pair of waterproof floral print boots might be involved in a dangerous international third-world terrorist ring planning the next attack on US soil. Seems reasonable.

One of my next odd international melees involved accidental obscene hand gestures offending the UK. I posted a photo album from a Beachcombing conference and was asked to remove a picture in which I was “flipping off the UK.” What? I asked. I only saw photos where I was throwing up the peace sign as always. No, I was told, if you show the peace sign and you face it toward yourself, it’s an obscene gesture. I was flabbergasted. I’d inadvertently been saying “fuck you” to numerous international countries (and thousands of my social media followers) for years. I felt so dumb. I’m not sure what memo at what point in my life had been missed. Here I am putting up a symbol intended to be for peace, and I’m telling half the world to go fuck themselves. Even as a Philadelphian and big fan of our Revolutionary War and 1812 victories, I never would’ve intended to launch some modern-day Boston Tea Party Brexit weirdo bullshit hidden media passive aggressive grinning message such as that. I felt terrible and still do. I was reminded of John Bender’s line in Breakfast Club “Obscene hand gestures from such a pristine girl.” Even though we know I’m really not.

My final weirdo event came this week right back at PayPal HQ, which shut my account down again because I created a “Honeypot” CBD massage oil spiced honey and tonka candle in a glass bear jar. I had no idea I wasn’t allowed to sell CBD—it’s not THC, so I didn’t know it was regulated like a drug (especially regulated by an internet money exchange company). So I got the smackdown illegal substances email. I had to remove the product from my website. I can’t buy Facebook or Instagram ads either. Why do I feel like some back alley heroin dealer now? Because I created this cool massage oil candle? I don’t even know how I’ll sell it now. In back alleys, I guess! Right where I belong, flipping off half the world alongside my terrorist pals. Peace off.