It’s still more profitable to rent to tourists than people like our old neighbors. 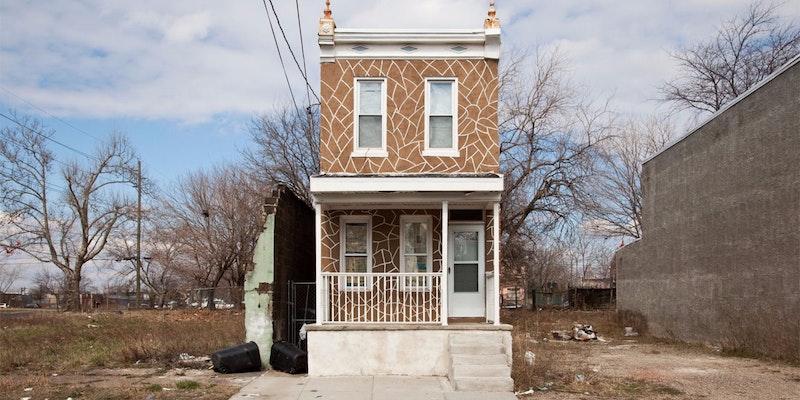 When my wife and I bought our first house three years ago, we understood the responsibilities we were taking on. We knew, from parents and friends, that we’d have to navigate leaking roofs, mice in walls, and home insurance. What we didn’t know was the staggering freedom at the core of home ownership. We’d never understood how powerful it is to know that, so long as you keep making mortgage payments, no one can tell you to leave your home, no one can complain about what you do or don’t do in or with it, or even complain about how you do the things you choose to do. As longtime renters, we’d internalized the insecurity at the heart of the renter-landlord relationship. And, in the time since we first bought our house we’ve seen, indirectly, the downsides of the rental system.

In the past year, several of our friends were forced to move at the whim of the people who owned their homes. Our neighbors across the street moved when their home was sold out from under them, and the new owner started renting the house on Airbnb, even though the city charges a fine for short-term, whole-home rentals. My wife reported the property, but, according to the different cars parked across the street every weekend, it’s still more profitable to rent to tourists than people like our old neighbors.

Another friend a few blocks away, who spent one cold night last winter in our living room since his place had holes in the floor, had to move so his landlord could fix the house’s many problems. Once the house is fixed, he won’t benefit from any of the improvements, because it’s not his house, even though it used to be his home.

Maybe these are mundane observations, examples of the day-to-day lives of people around the country and the world, but now I can’t help but wonder how I didn’t see the problems inherent in the system. How strange it is, I think as I sit in a room I own, facing a wall I chose to paint, beneath a window I had to fix myself after I stupidly broke it, that so many people live in homes that aren’t, technically or legally speaking, theirs. The fact that my old neighbors were made to move their entire lives because a couple they didn’t know decided to sell a house they’d never lived in, and another couple, who my friends never met, decided they’d rather rent their newly-acquired house by the weekend rather than the month, never seemed strange to me, because I’d never really been in a position to see the system from the outside.

I know that renter’s rights exist, and assume they’ve come a long way since my ancestors toiled on a feudal lord’s land. I’m not suggesting this system be changed in any particular way, because I’m not that smart, and I don’t know enough about it. And honestly, I’m not even motivated to change the system. But it sucks, and it’s weird, and maybe if enough of us start to pay attention to what’s wrong about it, we’ll find a better way for so many of us to live.