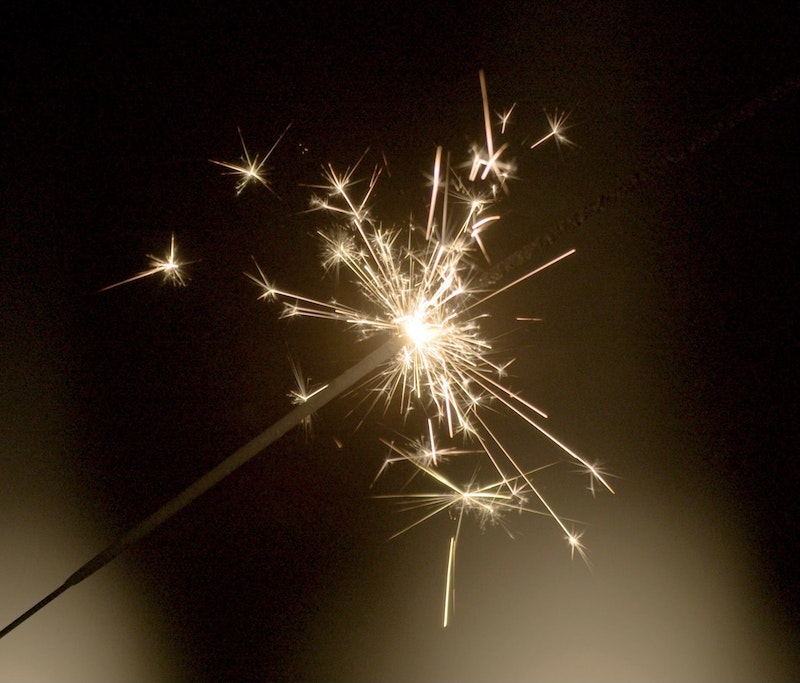 This is bad. The United States is undergoing a precipitous collapse in the authority of its institutions, public as well as private, that is driven, in part, by evidence of their incompetence and corruption. Self-government, meanwhile, depends on the existence of institutions that can be trusted to determine the outcome of election contests fairly and accurately. Put those two facts together and we're left with the extremely dangerous possibility that the official results of elections will be routinely rejected by participants and their supporters.”

That is a recipe for democratic breakdown far more severe than anything we've seen up to now.

True enough. But all, as we “moderns” know, it’s a matter of perspective in this disenchanted world we inhabit, and the fact is that not all that is “bad” in the eyes of sophisticates of Linker’s caliber is “bad” according to the estimation of us rural reactionaries. And then, too, even when a development is bad, that doesn’t necessarily make us all sad.

In fact, if anything were to compel me to light a single miserable sparkler on this upcoming Independence Day—because I see that that exercise in sloth, jingoism, and the cultivation of obesity has once again slithered back into imminence—it’s precisely a thorough exposure of the corruption and rot of our national institutions.

It’s hard for me at this point to imagine the joy that I used to take in Independence Day.

Joy? That’s understating it. In my childhood, July 4th was a gala event on the level of Christmas, except more dangerous. Just as we prepared in advance for Halloween by sequestering cartons of eggs under our beds (there to rot into the rancid projectiles that we desired), filling our mother’s old stockings with flour (to make weapons to beat each other with), and, most importantly, using match-flame and sewing needles to doctor the aerosol caps of the shaving creams cans we collected by the half-dozen, we prepared for Independence Day by hoarding fireworks, the more the better.

It was a boy named Tommy, the oldest of the urchins in our neighborhood and possessed of a car, who’d collect our gang’s money and drive to Cleveland. There he’d visit what he called the “Chinese store” and stock up on enough munitions to blow a hole in the wall of Fort Knox. Back home he’d distribute them to the rest of us and we’d salivate over them in the days leading up the great festival of this repulsive country’s founding: bottle rockets, eight-ounce rockets, Black Cat firecrackers by the brick and those miniature firecrackers we called lady fingers, M-80s, cherry bombs, Roman candles, ground-spinning flowers, helicopters of the size that would fit in your hand but also the bigger varieties that could rip your face off, so-called “mortars” that were essentially boxes out of which a dozen screaming missiles would shoot—and so on. Pyromaniacal adolescent heaven.

On the night of July 4th we’d return from our suburban town’s small fireworks display and our own fiery bacchanal would start, as we’d all, a dozen strong, simply gather in our street and fire away. One can imagine the noise, chaos, and peril that a gang of boys randomly shooting off fireworks in the street can generate. It’s amazing that our parents and neighbors allowed it; it’s even more amazing that our local constabulary allowed it. But so they all did, and in fact it never occurred to any of us to worry that they might intervene. Such were the Midwestern suburban mores that prevailed during my adolescence these almost 60 years ago.

All water under the bridge. I do, in fact, still maintain a store of sparklers, which I “break out” on special occasions: the Russian Defenders of the Fatherland Day on February 23, the Russian Victory Day on May 9, the Russian Navy Day on the last Sunday of July, and July 22, the day on which historians agree that Mikhail I, the first Romanov tsar, ascended to the throne in the year of Our Lord 1613. May he be glorified by God!