Why do I write? I want everyone to like me. It's healthy to recognize that and not take it out on others. 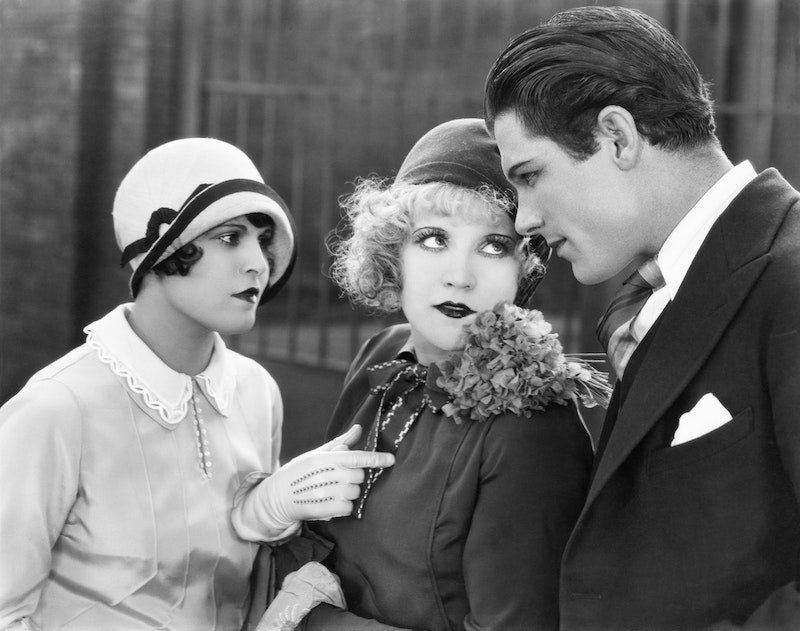 Especially when the jealousy hits. Here I am exposing myself to countless Internet strangers and compensated badly, while other writers get paid big bucks writing the same boring “Everyone I don’t like is a fascist.” I try to focus on creating content I want to see, but often end up spending the entire day fuming with rage at how unfair it is that nobody’s inflating my ego.

I’ve been thinking about this since I read an article by Shannon Keating a few weeks ago for Buzzfeed News. She wrote about riding the personal essay wave even after The New Yorker declared the personal essay D.O.A., and how people started recognizing her in public after she wrote about meeting her girlfriend on a lesbian cruise. “I wish I could say I had a stronger sense of self,” she said, “but the truth is, for the most part, I just want to be liked. To be assured that I am good: if not a good person, then at the very least a good writer. Why write anything at all—in a throwaway tweet, in an online article, in a book, wherever—unless you want someone to appreciate what it is you have to say?”

I understand Keating, because that’s the main reason why I write: to have everyone like me. I’m not going to psychoanalyze myself over this, although my childhood probably didn’t help. But maybe it’s more than just some underlying psychological issue I should discuss with my therapist instead of broadcasting to millions of Internet strangers; it’s also ego. This is especially true if one writes personal essays and op-eds about social/political issues. I did come of age during the Big Blogging Boom of the 2000s where aspiring pundits could publish their opinions online without having to beg big-named publications to give them a platform, so that probably didn’t help. The Internet is both a blessing and a curse for the exact same reason: it gives everyone a chance to tell everyone what they think.

Fellow Splice Today contributor Oliver Bateman has written about Hot Take Culture dozens of times, so I won’t repeat that, but nowadays the business is all about clickbait headlines and being controversial just for the sake of being controversial. A great way to get clicks is to accuse the mainstream liberal media of not caring about “real issues.” For example, when same-sex marriage was legalized in all 50 states in 2015, bisexual Bari Weiss’ response was, “The Left doesn’t care about the plight of LGBTQ people living under Islamic theocracies.” I’m not sure what any of that has to do with the fact that she can now marry whoever she wants regardless of gender, but it works because the more people tweet about how shitty of a writer she is, the more it helps her career.

Meanwhile sites like INTO, Splinter, and the Weekly Standard have gone kaput. HuffPost, BuzzFeed, and Rewire all laid off writers this year. And yet I still write because I have no other options. The nine-five world of taking shit from self-righteous customers and clueless bosses didn’t work for me, and sex work is out of the question because I look horrible naked. Writing is the only way I can communicate with people. Whenever I talk to someone face-to-face, I stutter, stammer, and start a sentence three times before I finally decide what I want to say. Writing, on the other hand, gives me the time to pick the right words. Maybe someone will thank me for saying what they were too afraid to, so that’s enough encouragement for me to keep on writing.