Notes from the sick bird’s cell somewhere in Quincy, MA. 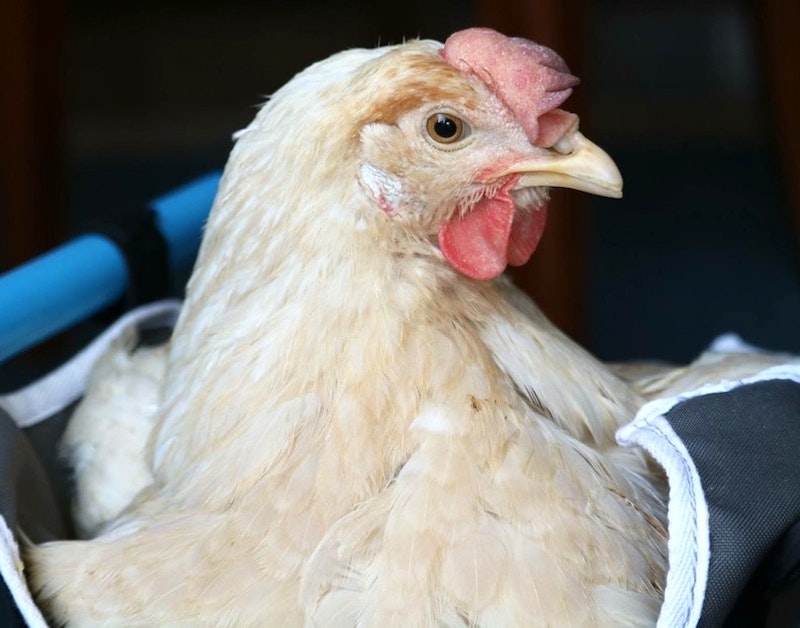 Photo courtesy of the author, who also demanded that we falsely attribute an honorific to his byline ("I've been knighted, you know")

September 30: Lemonated altered soldier… protrusion disformity… unrelenting… the slaughter… it is never-ending. I find now that I’m not dead but have nevertheless entered a Hell I always feared but never anticipated. Everything’s cold and loud, my body is exclusively a vessel for pain, I serve no other purpose than to suffer. So I shake and sweat and shed feathers and peck away at my already scabby skin. I haven’t had a hackle cleanup in months. I’ve lost my status and I’m no longer dignified, I’m no longer noble, I’m no longer welcome in my station.

October 3: Talk to an antelope on methadone today. Nice guy. Completely unprepared and full of the arrogance of a first-timer. He was shooting dope for six years before being committed. He says he’s an “accounts manager,” which sounds fake, but I’m too much of a wandering mystic surrealist to know whether or not he just made that up. I don’t care to learn anything about your disgusting pagan world of flesh and blood mammalia. Anyway, this antelope has a wife and three kids and thinks a month is going to get him off of dope. Please. So I kid with you privately, I still have some heart. I bummed him a cigarette. He says he’s trying to quit. Figures.

October 8: Today a giraffe was admitted with a prolapsed neck. Not exactly the life of the party. Good news though is that RooRoo and Pokemonica are busting me out of this joint in two days. Honestly I don’t want to leave, but they offered, and I figure by Halloween I’ll be pretty burnt out on this place, just like I am after a couple weeks with anything. I’m not like my cousin and I’m not like his wife. I’m nothing. I have no value beyond the chaos I rain down on the world. Why? Loneliness. Jealousy. Isolation. Alienation. An unrelenting and painful desire to be loved. I know I’ll find no answers in here.

October 9: Tony the orderly got caught stealing Percocet and selling them to patients. He’s suspended just for a week because his uncle runs the rehab. This world sucks. I think I’m for universal healthcare now.

October 10: It just occurred to me that I don’t have health insurance. I’ll have to go with R & M tomorrow morning. It’s just past midnight and most of the moaning has stopped. I can probably sneak out near the sanatorium… everyone’s had their lithium for the evening… yeah…

October 11: Rooster and Monica never showed up and now I’m stuck in here for six months. I’m not allowed to call, write, or even keep this journal. Next thing you read of mine will be my obituary. Bye haters. I hope you all burn in Hell.