If I’ve Lied About Russia, It Was in Service of the Truth 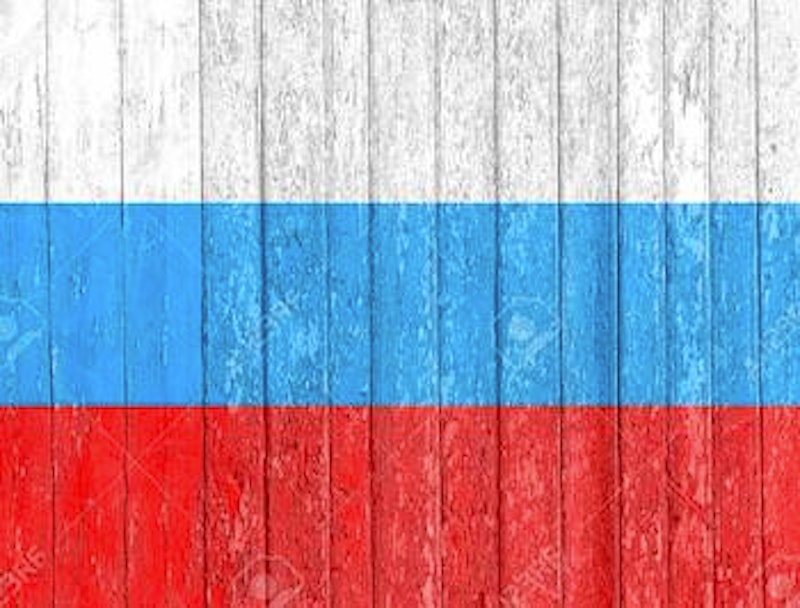 Rod Dreher here fantasizes about moving to Russia, even as he denies doing so. A typically evasive gesture by this well-remunerated operator par excellence of our paleoconservative movement.

More interesting than Dreher’s Hamlet act—should he move his family to Russia, in a paleocon version of the aliyah of the Jews? Should he not?—are, however, the commentators on his post. I especially have in mind those who lecture Dreher that Russia would be a uniquely unpleasant environment for an American paleocon devoted to localism, walkable urbanism, organic agriculture, small business, and on down through the familiar themes of American paleoconservatism as we understand them.

These commentators cite, for example, the gargantuan scale of Russia’s Stalin-built cities. These cities are uniquely unsuited to walkability by virtue of having been designed not even for the huge black SUVs that clog their streets today, but for the maneuverings of actual tanks and rocket-launchers during a potential defensive action against the invading stormtrooper armies of NATO-fascism and its blood ally, Militarized Zionism.

They cite, too, a culture of conspicuous consumption, especially among the Russian elite, that would make blush even the Queens Pimp currently squatting in the White House. They cite a continuing civilizational commitment to filthy centralized monopolistic smokestack industrialism as the nation’s economic base; a sky-high abortion rate; a pornographic industry that’s second to no other country’s; a ravaged environment that has no defenders, given the weakness, indeed the absence, of environmental advocates in Russia; an industrialized and resource-intensive agricultural base; the non-existence in Russia of the small town as we “front porch republican” paleoconservatives imagine it (the Russian country settlement is a very different thing); an almost non-existent civil society infrastructure...

I could go on—and I suppose that I’d be within my rights to be offended by this blasphemy against the Majesty of Holy Muscovy. But quite to my surprise I find that what interests me is the extent to which we paleocons might in fact be guilty of romanticizing—and obfuscating—a Russian reality that, in truth, really isn’t very “paleoconservative” or, to use one of Dreher’s well-monetized phrases, “crunchy conservative” at all.

Looking back in all frankness, I myself might possibly be guilty of this. It’s been about three years now since I visited Saint Petersburg and Moscow with my church group, and much of what I’ve written about Russian since then tends, now that I think of it, to occlude the less laudable things about the country that I observed.

I distinctly remember, for example, the exhaust-contaminated air in Moscow, air that made me worry for my respiratory health and that sent me to the Internet, where I found that Moscow is, in fact, swaddled in some of the filthiest air of any major metropolis in the industrialized world.

I remember, too, finding that it was hard to cross any given street in the Russian capital, given the extent to which car traffic dominated. We pedestrians were forced like rats into underground passages that traversed the Muscovite thoroughfares. This is a state of affairs that, I think, wouldn’t endear itself to James Howard Kunstler, a hero to us paleoconservatives for his doughty defense of walkable urbanism (if not for his pernicious Zionism).

In general, I remember thinking that Russia was, in fact, largely that most anti-paleo thing: a place of pollution, filth, alienation, and anti-human gargantuanism, taking its place amidst a built infrastructure dominated by highway sprawl and Brutalist monoliths. A place thoroughly given over to gangster capital and the machine.

And yet you never would’ve guessed any of this from reading my occasional Russian writings since then. Quite the opposite. Reading me, you’d have guessed that Russia is a paradise of the Burkean virtues, a cozy network of thriving small towns on the model of rural Wisconsin, or Edwardian Kent.

All of which leads to the question: What should I make of my dishonesty here?

It’s partially exculpated, I suppose, by the fact that it was unwitting. I don’t think I ever meant to lie. Rather, like any writer, I’ve written under my own set of strictures and within my own context, governed by what I saw as the pressures and requirements of the moment.

There was, for example, the need to counter the wave of anti-Kremlin propaganda set off in the U.S. media by the anti-Russian racists of our liberal Establishment after the rise of the Kiev Junta in 2014. Then came the election of the Queens Pimp to the presidency, a shocking event that infected the neo-liberals and Zionists who dominate our “public conversation” with an even more virulent strain of anti-Russian hysteria.

And so on. I suppose that, were some tribunal to call me to account for my obfuscations in writing about Russia, I should answer that I’ve been doing the Lord’s work. That is, by “lying,” I’ve been serving a higher Truth. This is the Truth of the Eternal Russia, the Good and Holy Historical Russia of our ideals, the Timeless Russia that exists in its Platonic purity, and towards which all our efforts, all our statecraft, all our politics, all our struggle, must aspire. And I suppose that I should tell that tribunal that God has no doubt forgiven me, that my conscience is clear, and I have nothing to apologize for.

I’m reminded here of the great Western apologists for Stalinism in the 1930s—those American and European intellectuals and correspondents who, in “lying” about the situation in the USSR back then, nonetheless were sure that they were working in the interests of a higher good. Were they wrong? Do I resemble them? If I do, should the fact of that resemblance make me recast my opinion of them, which has been on the balance negative?

These are the pressing moral questions upon which I meditate as February grinds on, towards the season of the Great Russian Orthodox Lent.