It's the jerks I actually appreciate. 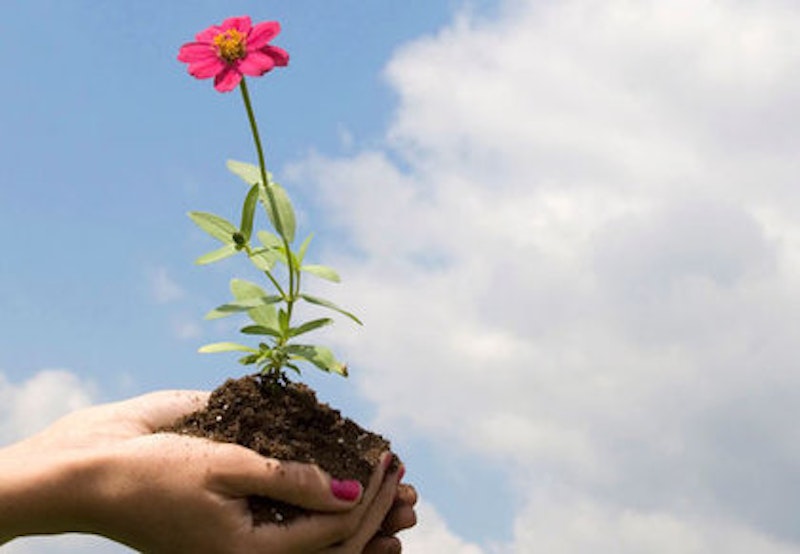 You come across them all the time: people who are nice. At first, I always hope they’re actually assholes who’ve mastered the art of acting pleasantly in social settings. After a certain amount of time, when it becomes clear that they’re really nice persons, I am confused and somewhat bewildered. I don’t trust their niceness.

Truly nice people do kind things for others and aren't selfish and don't ever act passive-aggressively in emails or real life. They don't have hidden agendas, never make you feel like you need to fast forward what you're saying because they want to hear themselves talk again, and they smile at strangers, pet dogs, and think kids are cute.

When you’re a bitch, like me, you go around wondering about these nice people all the time. What motivates them? Is it a “What goes around, comes around” thing where they spread joy because joy will come their way? Is it a Jesus thing? Sometimes nice people have a Bible answer for everything or a “Put it in God’s hands” thing, and I can’t understand that either. Whether you believe in God or not, one thing’s for sure: God doesn’t always do the coolest stuff. He often seems to be really pissed off at humans, and earth. It’s like he set it up, this whole nice blue and green planet, and then we fucked it up and now he’s pissed, so tsunami/hurricane/Ebola time. God doesn’t always seem like the nicest guy, which I can totally understand.

Sometimes I wonder if the nice person I’ve met is a tiny bit stupid, like a Forrest Gump situation where they’re not fully dumb, exactly, but they just sort of don’t have the ability to be mean because their brain just sees flowers and goodness. Occasionally a nice person can be okay to encounter for brief periods of time. Their niceness can be a little contagious and can rub off on you for a while. But I’m usually a bitch again by the time I leave the parking lot.

I wonder if nice people don’t understand cranky people. They would say “What the fuck is their problem?” but they don’t curse, so they probably just say a prayer for us. They think Oh, that’s sad, that person is having a bad day and I will say a little intention for them and send it up to God on my favorite fairy angel’s wings. And then they go back to being nice and we go back to being assholes.

I’m not saying I like genuinely nasty people. If a jerk treats my children or me like crap, I won’t hesitate to slaughter them via a future fictional character or haughty non-fiction piece to be published later when my kids aren’t in school with them. Another reason for me to like jerks: they're providing future writing fodder for me.

But when I encounter someone who is slightly mean within reason, passive-aggressive or at a minimum, massively sarcastic, I breathe easier. Okay, I think, I know how to deal with this person. They’re like me! They experienced some degree of a fucked-up childhood that they mostly got over, so they’re not killing people or in a mental institution, but there’s enough dysfunction there to make them interesting, fun, intriguing. I want to know about their kind of crazy, because I’m a little crazy.

You know what would be a really good way for aliens to inhabit and take over the planet? Nice people. No one would suspect them. They don’t cause conflict, they just go about their business, smiling and asking people how their days were, and letting someone go in front of them in the line at the grocery store because they don’t have that much crap in their carts. And then one day? Bam. They’ll all hold still and morph into their alien form and our planet will be toast because we fell for that Mister Rogers bullshit all along.

And then God will laugh and high-five the aliens, because he can be an asshole if he wants.