A former World’s Champion goes down for the count. 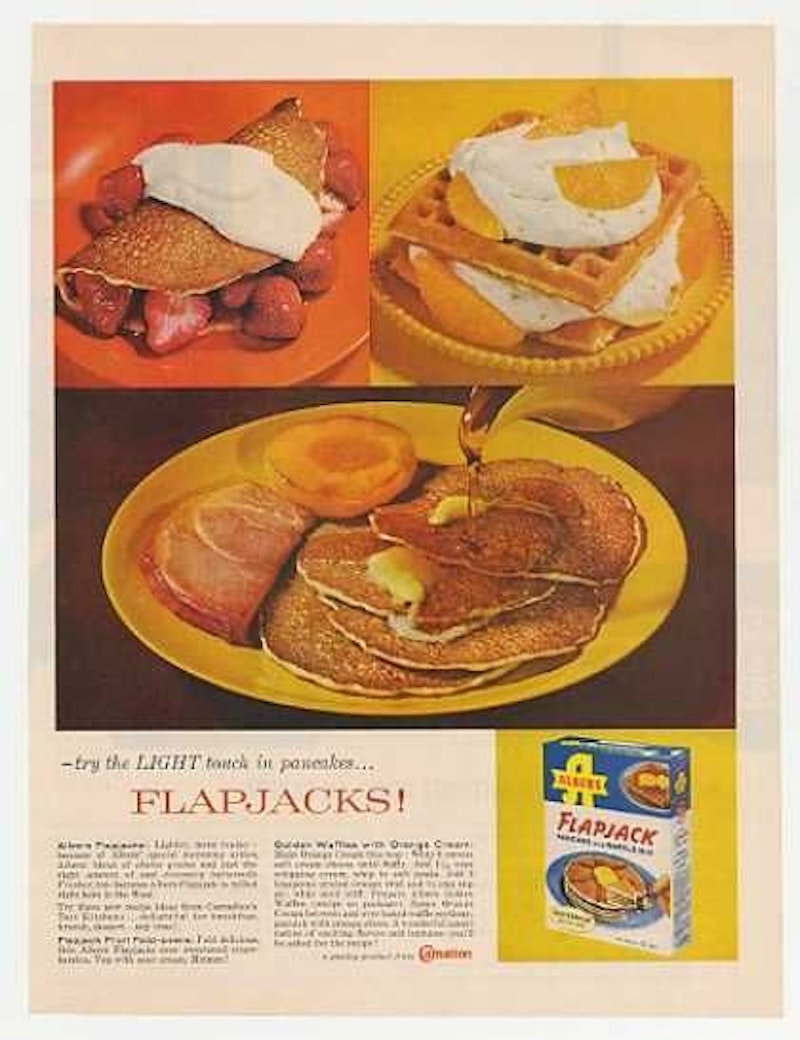 Eddy “Flap” Jacks eased his droopy, shit-stained wrestling trunks over his enormous grandpa ass, in the process obscuring a field of carbuncles and abscesses that had left me and a few of the other wrestlers in the locker room feeling sick to our stomachs.

“Jesus Christ, Eddy, what are you going out there for? You need 50 bucks that badly?” asked Steve “The Fury” Kowalski, another battered old fart of a wrestler who still took bookings in spite of fused vertebrae and worsening dementia that most of us assumed was due to untreated late-stage syphilis.

Jacks, who’d been rubbing bacon fat all over his sloppy gut and man-boobs, hoisted a trunk-like thigh onto the bench where I was changing, thus affording me an unforgettable glimpse of the distended testicles that accompany an inguinal hernia. “Fuck you, Kowalski, I’m gonna go out my way, and that’s the hard way,” he replied.

“C'mon, dad, you’re wrestling the opening match and you’re booked to lose in a two-minute squash to 'Playboy’ Ronnie D,” I interrupted. “You need to finish up these bookings and then spend some time back on the farm relaxing and enjoying retirement.”

Jacks rested his elbow on his upraised knee and his chin on his fist, a thoughtful pose that highlighted the old man’s many bone spurs and other deformities. “Shut your yap, Junior, I never was too big a guy to say no to a job. I’m putting the ‘Playboy’ over, that’s all. I put everybody over. 'Cowboy’ Ken Curtis, 'Outlaw’ J.W. Hardin, 'Grizzly’ Gaines. Hell, I main-evented the Winnipeg Armory against Gaines, and we drew a $5000 gate to watch me get my ass kicked.”

“Yeah, 40 years ago,” laughed Kowalski. “The only thing people today know you for is how when you were wrestling on that pay-per-view and Dan Kauffman went to body-slam you, you crapped your pants.”

Jacks shrugged. “Christ, Steve, I’d been leaking for weeks. I know I should’ve used an enema before that match, but I figured what the haystacks. The promoters got a lot of mileage out of that, anyway.”

“The 'brown streak,’” I said. “Mom and I thought you should’ve quit then. But you did okay business with that for a little while.”

“They’ll have to carry your old man out on a stretcher, junior,” Kowalski said. “He’s gonna die with his boots on, and not just because he can’t pull them off over those corns he’s got.”

“I’m 71 and just want to have that spotlight come down on me one final time, and then hit a move, maybe my big splash, and that’s my second to last move, I’m almost out of moves… then my big finishing move is right to the grave.”

Eddy Jacks, my father, was blind in one eye because he’d contracted trachoma from a filthy wrestling mat in Poughkeepsie in early-1950 and refused antibiotics. He underwent a couple of bluestone treatments, and they succeeded in burning the eye pretty badly, but his condition only worsened over the years.

Eddy Jacks, my father, had been the champion of the world for six weeks in 1964 and for five days in 1971. He was always too late or too soon or too much or too little for the promoters who booked him. For a brief period, he seemed destined to be a top guy; he had the high-profile college football background and was pretty sharp on the mic. Now he was just too old, too far gone.

Eddy Jacks, my father, wasn’t much of a father for the 30 years he ostensibly served in that role. Toward the end of his life, he took to playing that part on local-access, UHF-band television. “I taught him everything he knows, but not everything I know,” he’d say, and then we’d wrestle a tag team match in which I did all of the work and also took the pinfall.

Eddy Jacks, my father, stood in front of me and the rest of the wrestlers whose guts he’d always hated: gross, fat, and nearly dead. This would be his last night on earth. Someone up there must’ve liked him, because he didn’t have to do the job to the dreadful ‘Playboy,’ an overrated former champion who drifted from territory to territory.

Eddy Jacks, my father, died a few minutes after trading banter with Kowalski and me. He died sitting on the toilet, which for a variety of reasons he always had to do, and he died with half a smile on his face. I never told him I loved him, not really anyway, but in that moment I realized everything I had achieved was either due to or in spite of him. “I’m dying here,” he shouted from the toilet as he expired, and so he was.

Eddy Jacks, my father, would’ve been proud of me, because I went on with the show. While an ambulance came to pick up his body, I wrestled Christopher Stonebreaker to a time-limit draw in a match for the Great Lakes Television Title. The crowd was pretty dead, but I like to think a few of the chain wrestling sequences I called in the ring were reminiscent of what the original Eddy Jacks would’ve done: rest-holds and such, not much action, working the headlock to lazy perfection. And surely the indeterminate screwjob finish was right up his alley, because if there was one thing my father didn’t believe in, it was closure.