How We Define Our Sadness

Sadness is the loss of something. 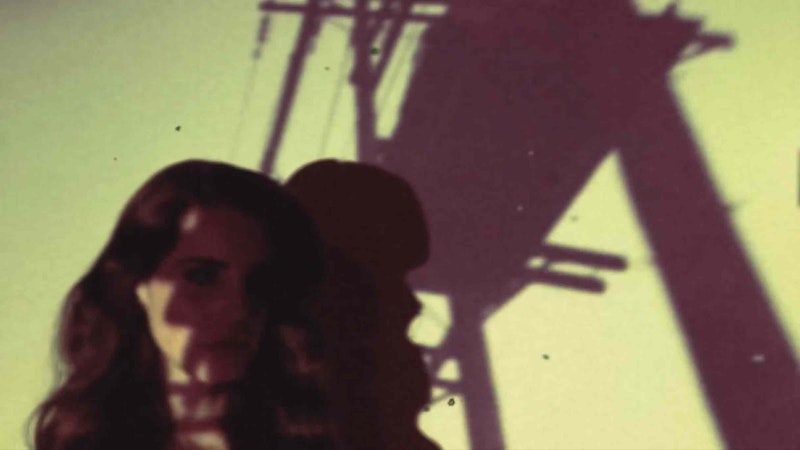 My father taught me what sadness felt like. I foolishly thought words like disappointed or nervous were synonyms for sadness, and would often say, “I’m just blue today.” It is weird how we can assign a color to depression but there simply aren’t enough words to capture just what sadness feels like. My parents separated when I was 11 and that’s when I started to see them cry a lot. Pacing the living room, my mother would cry. She’d cry on the way to the grocery store, and during comedies we would watch together nestled under the covers of the bed she now occupied alone. I didn’t understand it, and felt detached from the pain. I knew that this was an adult sorrow, something that I’d grow into.

My father’s cries were altogether darker. He’d pick me up and drop me off in his car, letting the engine run while hugging me close to him. Sadness felt a lot like a single drop of salty water on the top of my head. It felt like the type of pain tucked away until you’re ready to talk about it. I never asked if he was okay. The separation had been his choice, so it was perplexing. I assumed that once men were free they were supposed to be happy. Strangely, later on in my childhood my parents reconciled, and all those tears and horrifically loud fights were put into a box and forgotten about. Everyone resumed their roles and I tried to return to my life as it had been. However, to me, as a child, seeing my parents separate and then re-unite was like trying to glue back together a shattered plate. Sure, it may work but you always notice the cracks.

I started to see a therapist because I was angry. Angry quickly became another word I began to interchange with sadness. I was angry because my family wasn’t quite as shiny as it used to be. I was angry because I’d witnessed something so adult when I wasn’t ready. It was selfish, but I felt I was owed a few more years of blissful ignorance from the world. But the more I talked, anger gave way to sadness. I began to look into the mirror in the morning and see something paternally familiar in my eyes. Although I couldn’t quite place what it was, it left me hungry to seek, explore and destruct.

Is sadness something palpable? It is something physically tangible, like clenching your fists as warm tears stream down your face? Is sadness something you can sleep away? Sometimes, sadness is missing the bus and being late to work. For others, it’s kissing someone’s lips and only feeling skin on skin instead of soaring butterflies.

Sadness is defined as “feeling or showing sorrow; unhappy,” but this is bullshit. How we define sadness has everything to do with seeing it in someone’s eyes, and knowing that one day we may stare back at them with that same sadness boring into them. Sadness is the loss of something. I feel sad knowing my father went to therapy for depression but still scoffs at the idea of my medication as the only thing that keeps me sane. I feel sad knowing my mother took Xanax for months without telling me during my parents separation. I define sadness by the hollowness in my chest when I think about what should be filling it up.