How I Survive My Life in a World With People 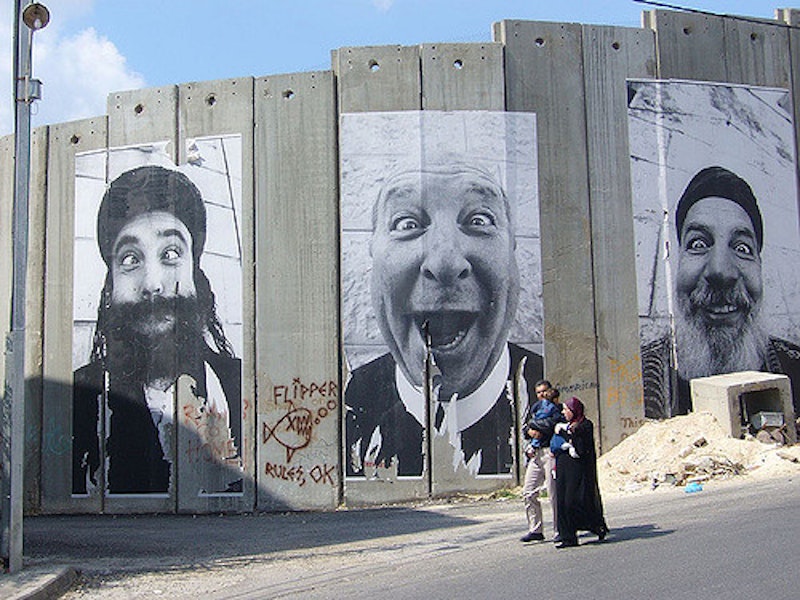 People ask me how I manage to find serenity. The answer’s simple and takes the form of a parable. No doubt this parable has been retold many times. When I heard it, the parable was a priest-and-rabbi joke, the sort with voices. These jokes were popular long ago, when America’s Jews and Catholics decided to cut the horseplay and make the best of each other. If delicate, you may want to edit out the dialect as you go. Alternatively, you may want to amp up the dialect. Either is fine and this is part of the wisdom I teach.

Young Father Finn arrived at his first parish. His departing predecessor, twinkly Father Fitzgerald, ushered the rookie into the rectory’s fire-lit study. Pouring a drop of the creature, he bade the earnest lad to unburden himself of any questions. Young Father Finn canted forward his broad chest and projected his square jaw. “Begging your pardon, Father,” he said, “but the tending of the Lord’s souls is such a responsibility. In all your years at this blessed work, what have you come away with as the core of your wisdom?”

His elderly host chuckled at length, then spoke. “Is it wisdom you’re wanting?” he said. “Well, maybe I have my share. But the finest portion of it is this: direct your steps to Temple Beth Shalom. Old Isidor—that’s Rabbi Nussbaum to you—well, he knows as much as any man about souls and their tending. Oh, don’t be surprised, me boy. What I learned from that gentleman was the savin‘ of me.”

Father Finn, a broad-minded and forward-looking youth, was happy to go the next day and knock at the door of Temple Beth Shalom. There he introduced himself to Rabbi Nussbaum, who appeared to be mainly beard, skull cap, forehead, and eyelids. The young man told his elder that he visited in hopes of learning wisdom.

The young priest seated himself in a corner of the rabbi’s study and prepared to learn. Imagine his disappointment. First Mrs. Kornhauser visited, her face inflated with wrath. After a surprised glance at the priest, and a distracted “Oh, how do you do, Father,” she launched into a prolonged account of actions by Mrs. Berger, apparently a fellow member of the Temple. A charity event set to take place at Mrs. Kornhauser’s home had somehow wound up at Mrs. Berger’s, and Mrs. Kornhauser wanted the rabbi to know that dark doings were behind the change.

“It’s a monstrosity and an outrage and she’s no good!” Mrs. Kornhauser concluded.

The rabbi shifted in his seat. His beard tilted one way and then the other. He raised a finger; he seemed about to make a point. But his finger sank. “You’re right,” the old man said. He shrugged. “You’re right,” he said again.

Satisfied, Mrs. Kornhauser huffed out of the study. She was succeeded by irascible Mr. Goldman, who gave the priest a quick nod and then treated the rabbi to the misdeeds of Mr. Kreinhold, who had borrowed a number of lawn-care items and returned only some of them and these in faulty condition.

“A man like that,” said Mr. Goldman, “doesn’t know right from wrong or good from bad, and what’s more he don’t want to learn!”

The rabbi’s wrinkled hands lifted and then dropped. He looked down at his desk. “You’re right,” he said. He shook his head. “Oh, you’re right.”

The afternoon came to an end. The rabbi and his young guest were alone again. “So,” the rabbi said, “there, that’s what it is. Wiss-dom? I don’t know, but…”

The young priest could contain himself no longer. “Rabbi Nussbaum,” he said, “excuse me, sir, it’s just— All these people do is complain about each other and you sit there and tell them they’re right. But that’s not tending your flock. That’s not safeguarding souls. That’s not—”