How I Became an Author

One day at a time. 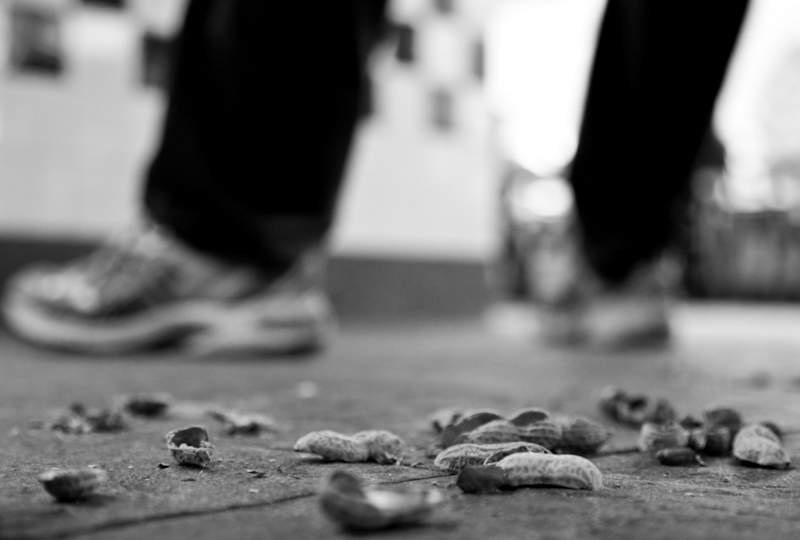 Most people need an agent to land a first book deal. I stumbled onto mine, which is par for the course for a highly accidental life. I’d been freelancing, editing books for Nelson Current, an imprint of Thomas Nelson. A friend there, Joel, asked if I’d like to write a book. We pitched one idea at the publication board based on a big feature piece I’d just done about the Christian culture industry: “Jesus Sells.” They shot that down hard. I assumed that was that. But no, Joel said, come up with a list of potential ideas to turn into a book. Nelson quickly received a slate of 10 ideas, slightly padded. They picked what I had thought the most unlikely subject, a defense of hypocrisy.

I wrote a brief pitch of maybe 800 words. Shockingly, the board accepted it. I was sent a contract to sign with an advance, divided in three parts. Without giving exact figures away, a few of the installments had the number 666 in them. “Can we change that?” I pleaded, explaining I’d be willing to take a bit less. Though not terribly superstitious, it seemed a bad idea to stamp the mark of Nero on my very first book. Joel laughed when I called him. It was a fairly standard advance from this Christian publisher, he said, and I was the only one who’d ever balked. They shifted the advance numbers around enough to make my numerical neurosis go away.

It’s one thing to get a book deal, quite another to write it. Quirks and shortcuts that you can get away with in everyday columns don’t apply to the marathon-like writing of even a short book. So I re-read all of my recent writing for direction and decided I hated it. The convoluted style and pretention induced dry heaves. My new rules for writing “In Defense of Hypocrisy” were: no block quotes, stick with short sentences with few clauses, read it aloud and delete anything that sounds too NPR, no semicolons, get actual reader feedback as you go.

I was 26 when I wrote it, mostly in the bar side of a restaurant in Lynden, Washington. The place was called the Nuthouse because all the tables had buckets of peanuts that you cracked, ate, and tossed the shells onto the concrete floor. The usual routine was, come for lunch with the laptop, have a beer with lunch and a few more as the afternoon rolled on. This took the edge off and forced my brain to ignore outside distractions and focus on the writing. It worked, though the spelling had to be cleaned up later.

The Nuthouse stint got it most of the way there, yet I returned to my job in DC with the book still unfinished. There were about 10,000 words left to go and Nelson wanted the book soonest, please. Somehow, I ground it out. I still remember the last bit of it, typed on a laptop on the Metro going to work. At the start of the commute, the weight of an 800-pound gorilla was pressing down on my chest. By the time the train reached Metro Center, I was light as a feather and an author to boot.