Reflections on “Ammo, not a ride.” 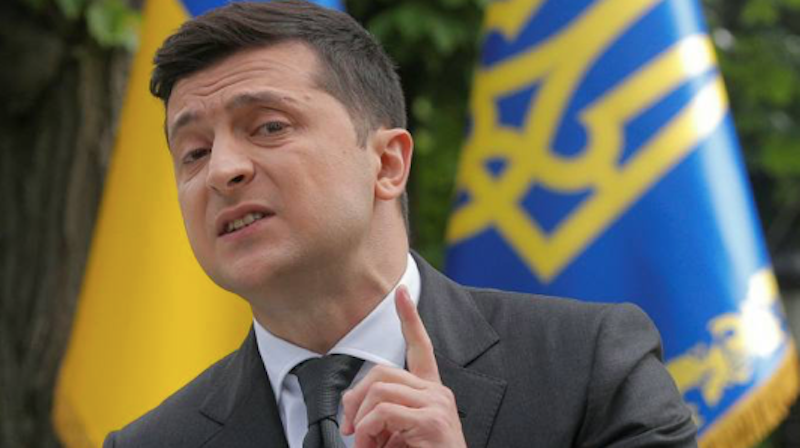 The thing is, we don’t know if he said, “I need ammunition, not a ride.” Ukraine’s president is a hero, but his most famous remark comes to us via a person unknown, “a senior American intelligence official with direct knowledge of the conversation.” This person told the Associated Press that they heard Volodymyr Zelensky saying no to America’s offer of an exit plane. Translating what Zelensky had to say—or mildly paraphrasing it, or possibly boiling down the remarks and then restating them entirely—the source gave this scabby epoch one of its few magnificent statements.

Maybe Zelensky said it just like that, but in Ukrainian. If so, excellent. Anyway the sentiment being voiced is genuine, and one supposes that the dubious “Damn the torpedoes, full steam ahead” never did its faithful any harm. But we shouldn’t forget what we’ve learned. There’s always a lot of lying in this world, and a lot of free-floating confusion about events and what did or didn’t happen. That’s the case with a traffic accident, and it’s much more so with a war. Wars bring more lies and more confusion, not to mention more people prepared to ignore the confusion and swallow the lies.

Right now I’m one of those people. I’m rooting for Ukraine and I’m desperate to see it win. Therefore, a big dial in the back of my neck has been set to BELIEVE. I realize this because of how wrongfooted and dizzy I feel when remembering that Patton Oswalt, Steve Schmidt, the Daily Beast, and Ukraine’s London embassy all issued tweets celebrating a phrase known to exist only in one paragraph of a three-paragraph blind item. Back when America invaded Iraq, learning about the Pentagon’s mythmaking re Private Jessica Lynch confused me not at all. Her story never mattered to me and I never hoped for it to be true. But poke at this one and I squirm. On the other hand, leave the story un-poked and I have to wonder if my mental honesty can survive. When Ukraine’s defense department tells us that anIlyushin Il-76 has been shot down 50 miles south of Kyiv, I have to remind myself that I don’t really know that any of this is true, not even when two unnamed American defense officials say it is (which, apparently, they do). What I do know is that I want it to be true.

A few weeks ago we were hearing how “multiple U.S. officials” were saying Putin would attack, and now we know that those officials were right and Matt Taibi was wrong. U.S. intelligence looks good right now; the fools this time are the people who scoffed. But the agencies aren’t in the business of telling us, the public, what’s true. And we’re not in the business of wanting to hear it.