Giving free unsolicited advice on every subject both human and not. 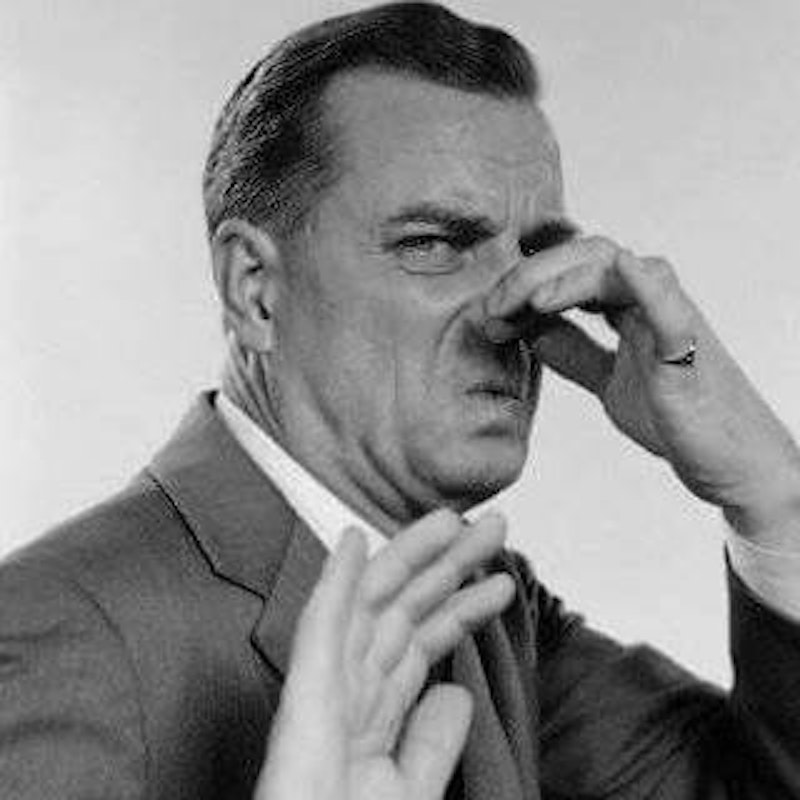 Elaborating upon half-baked opinions on subjects of no merit, allow me to gently pontificate without knowing little or nothing about everything. Let me strut my ignoramus brain around the room with fury, flexing my throbbing intellectual birdbrain muscles. Politics, religion, art, music, film, literature, science and the nature of nature in the natural world. None are too erudite for my acquired taste and mush brain. Turning every dissertation into a one-sided flavor of asinine conflicts of interest expounding rhetorical nonsense. Dissected and scrutinized under a jaundiced eye.

Stretching the boundaries of ordinary absurdity into the realm of a bizarre reality. Giving free unsolicited advice on every subject both human and not. Observations from malicious mental midgets. Masquerading as civilized individuals. A tip of the hat to our vegetable and mineral cousins. A wave of acceptance to the spirit realm too. Phantom apparitions of overactive imaginations. Combining the collected cosmic knowledge of the ancients, aliens, both illegal and outer space variety. Including those who never existed. Future ghosts saving pennies for that rainy day in heaven. There will be hell to pay.

Just another opinionated asshole, enjoying the scent of my own stank. In love with the sound of all the little voices whispering in my head. Sometimes they scream obscenities. Every grunt and groan holds meaning. Telling me to spout untruths or elaborate on fictional accounts. Talking out of my ass, I know not of what I speak. Talking in tongues. The slow descent into madness is a mere trifle compared with the daily onslaught of fantasy-filled pastries on criticism and hackneyed reviews about the latest reality-based fodder.

A trip from the dining room to the rest room. A grand entrance direct from the toilet of fine cuisine. The latest best seller to the mundane detritus only Hollywood could produce. Maybe you've received critical acclaim or won awards for your expertise in a field of too many professional pendejo’s, in fellowship with dimwits and ignoramuses.

A mediocre endeavor anyone might accomplish if only they put their minds to the millstone of popular mainstream culture producing the dusty flour of doughy daydreams. Separating the chaff from the meaty bone of mass consumerism’s fleshy wheat. Sticking their pointy noses in others’ business endeavors. It’s a simple equation of you plus everyone else who falls for the too-good-to-be-true story that equals naught. The customer’s removed from the equation. The total sum of the public at large making the final thumbs up or down decisions in the marketplace of bait and switch blind allegiance. Fine quality products in the belly of the new world order. The worst show on earth. Active shooters at the Fartmart. The latest wholesale slaughter on Scamazon. Indignant mothers against children saving the world. You can’t give it away on any street in every town.

The finger-pointers join the backstabbers. Together they sit in judgment of all who aren’t like them. Those self-righteous holier-than-thou busybodies. Making proclamations about anyone who goes against the spineless grain of some patriotic clearinghouse condoning god-fearing ideals. They will pray for you before they fire their weapons.

What’s right in the twisted balloon reality of closed minds and empty hearts. The faithful Know Nothing Party of bible-thumping. Hatred hanging heavy in the air. Cutting disdain with a dull knife. Fighting till the end. Draw blood with a knife and fork. They’ll gobble you up. No left or right, only wrong-minded individuals standing dead center. A stockpile of ammo and the delusions of whitewashed people. A different point of view from the nosebleed seats. A guilty conscience of hairy palms and an ass jerking off the old gods with thoughts and prayers. Taking a bullet up the butt for the old gipper. Leaving well enough alone long enough to form an army of bloviating analysts and experts.

It stinks. We just get use to the odor. The stench of centuries piled up like so many corpses. Mountains of bones from every war ever fought in the name of god and country. From the bloody lips of every genocidal maniac who ever said the words, “Vote for me.” A man-made hell created by genocide and greed. Narcissistic megalomaniacal men drunk with power and treachery. Propping their god up on a golden throne. The shining example of their hideous glory. In the name of the lord with guns in hand. With no love or compassion. No shred of decency or shame. Guiltless bastards who steal our lives away. These inhuman men who will destroy us. You can smell them coming a mile away.