If you can laugh at yourself first, the rest is a pie in the kisser. 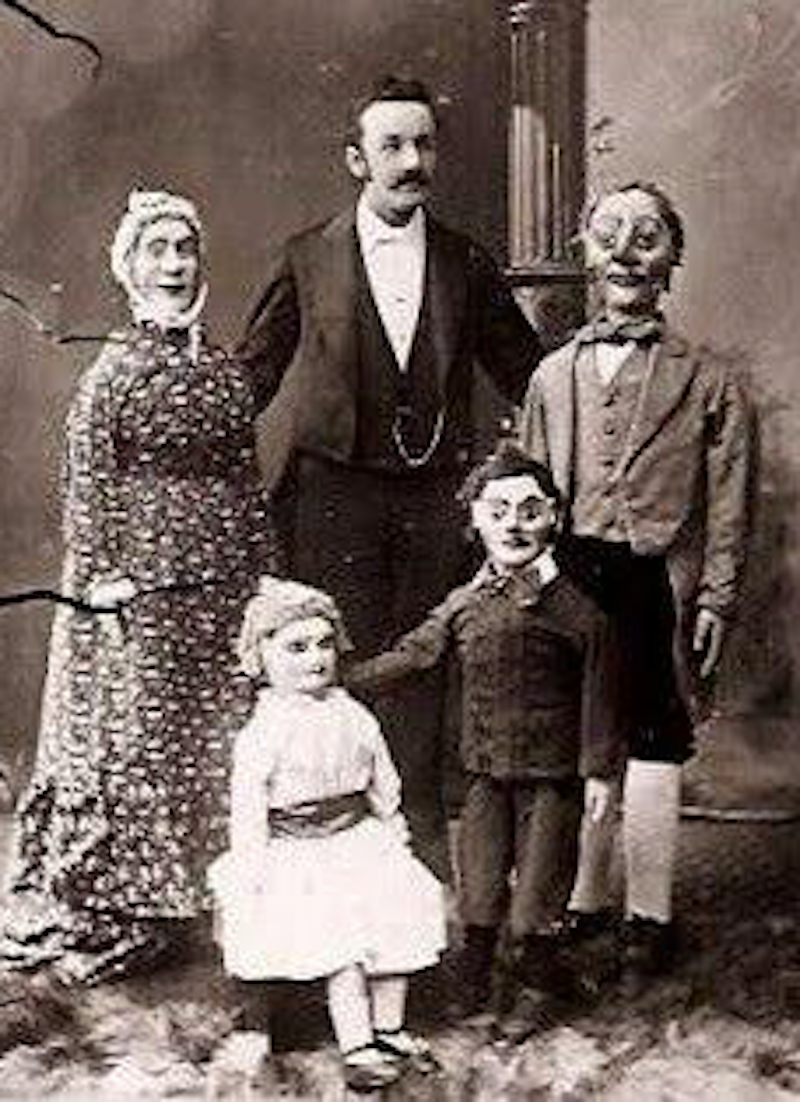 Laughter's always the best medicine. If you can laugh at adversity you’re halfway through the process. Not so fast. Comedy depends upon who's laughing at who. If it's not happening to you, it's funny. But when the tables are turned, look out, slipping on a banana peel or a cream pie in the face is time-honored pratfall humor. But, not if you're the one taking the fall. If you can laugh at yourself first, the rest is a pie in the kisser.

On the other hand, jumping from a window or falling off a cliff is not funny unless it’s not you. It’s a cartoon: exploding cigars, itching powder, handshake buzzers, all silly adolescent pranks. It’s intentionally cruel to pull the chair out from under someone or trip them up. Laughing at the less fortunate and physical deformities isn’t funny. It's the tragedy in comedy, like watching a car crash pile up on an icy highway. Rubbernecking gawkers blank stares, nervous laughter, but for the grace of gods go I.

In contrast, self-deprecating observations point out the flaw in others' misfortune. Shortcomings could elicit a chuckle. Through the centuries of ancient civilizations, public displays of human and animal oddities solicited snickers, hoots, jaunts, and jeers from slack-jawed village yokels. It was commonplace, disdainful entertainment. Mean-spirited and cruel.

Who hasn't looked at a "pickled punk" fetus in a jar or a two-headed critter without nervous titters of conflicted mixed emotions? Fake exhibits and carnival gaffes are among the biggest cons, but fakery runs in the collective psyche. It's never genuine, but the barker can convince you to question anything beyond disbelief. To suspend common sense and fall for it dumbfounded. Political hacks and religious hokum are prime examples of deception, expert carnies in the art of the scam.

Tod Browning's 1932 film Freaks was banned initially, labeled as offensive, shocking content. It was accused of exploiting the actors as freaks of nature, curiosities in a traveling carnival sideshow, but today it’s considered a cult classic. Viewed as an achievement of social commentary, still an oddity for public amusement. Like Ed Woods' 1956 campy flick, Plan 9 From Outer Space. Many films expose the hypocrisy, prejudice, and injustice most so-called regular folks take for granted. Maybe they don't notice how badly they're getting screwed, and that's not too funny. But then life's not a movie.

The joke’s on us. Laughter’s contagious, although it makes others uncomfortable, making fun of other folks. That's human nature, to poke fun at yourself while holding a mirror in front of everyone else. You can laugh so hard it hurts. Was it always a confusing world in constant flux? After another crisis ends, a bigger one creates a greater tense atmosphere. A mass burnout of frayed nerves and misguided edginess. On the verge of a collective meltdown. Anxiety is contagious.

Movies and television display our freak show surrealism. Unable to live out our stories freely, we dwell vicariously in make-believe characters, pretending to become the heroes or creeps of our sordid daydreams. Who's the protagonist in this farce? The instigator, facilitating notions of who they want you to be, the ones who pull the strings and push all the right buttons. God, the generator of computer-simulated reality makes it highly unreal. That’s hilarious. Yet we're always becoming, transforming, morphed, left holding the bag, hanging out in our minds, flipping through the channels of hundreds of stupid shows and nothing to watch, an enormous waste of precious time gone in thinking about thoughts. It’s kind of funny.

I grew up in front of a TV. My informative years were spoon-fed info from that antique. Everything always existed in the cosmos. Infinity's easy to find. The invisible powers control the simulation, advanced civilizations run the show on multi-level computing banks in the multiverse media. The cosmos is your belly button, and then there's you gazing into the eyeball abyss of self. God, computers, mankind, funny stuff. It helps ease the never ending horseshit we must shovel.

I've always had a warped sense of humor. I’m the unwitting actor of my reality series. What I think is funny makes others frown. And I find humor in everything. I think everyone is comical. This world’s a laugh riot. I bite my tongue to stifle myself from laughing at the nonsense of most folks' everyday dramedy. There's humor in life, death and happiness. Yet, one fleeting glance at the tackiness of America in its ignorance, greed, and hatred is enough for me to burst out in a giggle fit of disgust. We’re not kind toward our fellow creatures. There's no compassion in microchips, zero empathy emanating from cell phones' unfeeling selfies. We lack substance. The vignettes portrayed betray us. People are funny, but you can't tell them that. I've tried.