Invest in people and they will, sometimes, invest back. 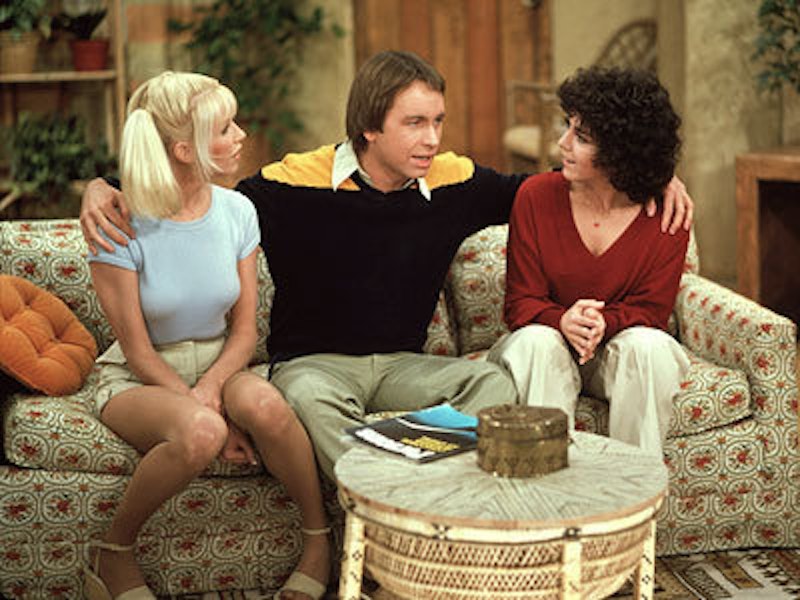 I never had many friends growing up. My kindergarten teacher sent notes home in my lunchbox with choice words describing my attitude toward my peers such as “reclusive” and “distant.” One summer afternoon before first grade, when my parents uprooted us to a new town, my mother invited the neighbor’s boy Conner over for a play date. My mother sat us out on the back porch with a large box of Legos and two giant cherry Italian ices and went inside to watch Oprah. The sun scorched my neck and Conner insisted on playing war with the Legos, delicate creatures I had reserved to reenact teenage excursions to the mall. Conner finally grew bored and said he had to use the bathroom, and instinctively I followed suit. Over five minutes later, I knocked on the door. On my third knock Conner opened the bathroom facing me with his pants around his ankles. It was aggressive and shocking and I was appalled by his need to flash me. Two hours later, when Conner’s mother swung by to pick him up I whispered to my mom, “He’s out to get me.” I vowed to stay away from aggressive boys.

I didn’t meet the two girls who’d help mold me into a fully-formed person until I started at a new school. I spotted Jamie sitting in a corner with her brown hair cropped short into a bob on the first day of my new elementary school. I waddled over to her and placed my Power Rangers book bag next to her pink, floral one. She invited me to play Beanie Babies with her and pulled out a milky pen to show me which one of her stuffed animals liked eyeliner, and which ones did not. We wore matching tie-dye t-shirts on twin day. When my mom brought cupcakes into my class for my birthday I insisted Jamie get the first one.

Jeanne Marie was a different story entirely. I met her through a girl who thought it was funny to push me in the dirt every day at recess. Jeanne Marie was the girl who’d come along and help me brush the leaves off my back. Jamie, Jeanne Marie, and I would spend our days sitting under our teacher’s desk licking popcorn butter straight from microwave bag. We’d spend our summers in Jamie’s above ground pool, or picking wild chives to accompany our lunch of Italian croutons. One time Jamie stepped on a bee while we ran across her lawn barefoot and I cried more than she did when we pulled out the stinger.

Jamie seemed effortless in her talents: she could sing the hell out of any song and it was only until I was older that I began to understand I wanted to have command over my craft and be graceful and joyful. Jeanne Marie and I experienced darkness at a young age. I remember those cool fall days we walked to her house and sat in silence, eating pretzel rods on her living room carpet because my parents were in a fight and I couldn’t stand the idea of going home. Her anger about life would collide with mine and we’d scream at at each other for minor things. Probably because she was battling her own situation she was born into, probably because it felt good to scream at someone who won’t stop loving you when life hands you situations no child should have to deal with.

No fight lasted, though, and holidays came and went. Themed Halloween costumes were sewed, and cups of egg nog shared while playing computer games as Jamie’s mother’s writing group sat in the next room hashing out the edits of their manuscripts. When my parents announced over Hamburger Helper one summer night that we were moving across the country to Florida, I didn’t really understand the gravity of what their separation from me would mean. It never occurred to me that once I was no longer tethered to them that I’d have to learn about sex and drugs and boys who break your heart without them there to cushion the blow.

I never thought that making friends was a challenge after they came into my life. It seemed simple: invest in people and they will, sometimes, invest back. Jeanne Marie eventually came and stayed with me in Florida for her 16th birthday but refused to swim because she had her period and we spent her entire trip watching Sweeney Todd and eating gummy bears on my couch. Jamie and I spoke once on my 21st birthday while I was living in Chicago and she forced a room full of strangers to sing me a song. Besides that, it was mostly radio silence. Calling and texting each other only when we were at our most vulnerable, and our situations were dire.

Six years had passed since Jamie and Jeanne Marie threw me a surprise going-away party where we smashed cake into each other’s faces before a water balloon fight. We had opted to attend liberal arts colleges: Jeanne Marie and I studied writing while Jamie chose to cultivate her talents as an actress. Jeanne Marie writes short fiction stories, Jamie stars in local plays where she runs the gamut of characters from Space Pirates to Britney Spears. I write essays about my childhood friends because it helps me make sense of where I will end up. On the first weekend of July I took a bus from the city back to my old town to see them both. I pulled at the hairs on my legs while the woman in the seat next to me snored.

What if the people we became were no longer the children who got along so well? What if we didn’t recognize the sharp interludes of conversation between us that used to feel effortless?

Jeanne Marie and Jamie picked me up and instantly the floodgates of six years opened up. So many birthdays and tragedies were spent outside the comfort of each other’s presence, but nothing had really changed between the three of us. Our faces still seemed familiar, our voices were deeper but we could still recognize the growing pains in each of our syllables. We drank hard cider and talked until we could no longer keep our eyes open even though we knew falling asleep would mean saying goodbye again. Our lives no longer intersected daily, and I’d have to return to Manhattan in the morning.

With all the cities I’ve lived in and new people I’ve met throughout these six years, this is the closest I’ve felt in a long time to being home. I woke up spooning Jamie in her bed; rubbing the sleep from my eyes I sat up and found Jeanne Marie stirring on the couch. I looked at the three of us, slightly taller than I remember and yet still not fully formed. I thought to myself, “What would I do without the two of you?”