You scored the editor’s position! You’ve conquered the cherished, exalted throne of letters. Now sit down and accept some unsolicited free advice. 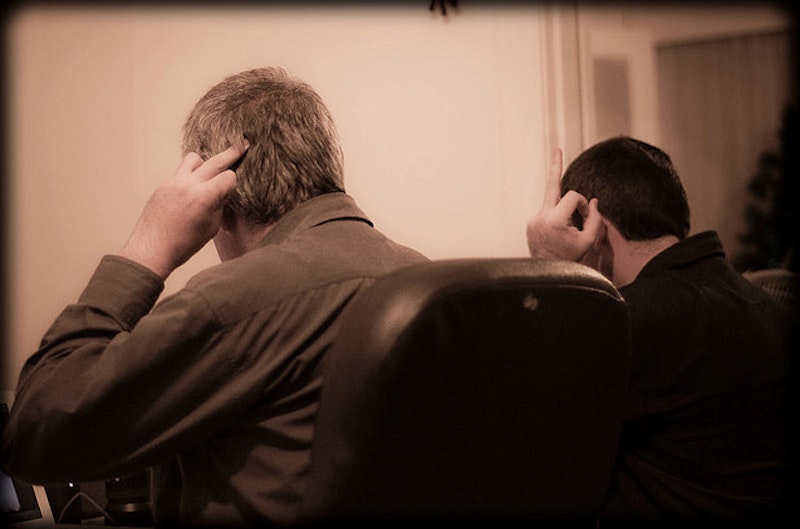 Just Say “No.” When Nancy Reagan immortalized this phrase, she was referring to the abuse of narcotics, but the maxim travels well regardless of context. It tops the list here because issuing a conditional “yes” to a story pitch—or ignoring a pitch altogether—is dangerous business; when you do so, you leave yourself and the writer hanging in limbo. That pitch is just drifting out there, and the drift encourages the writer to either not pursue it with you, or to shower you with follow-up queries, or there’s that ultimate nightmare situation where either you accept the pitch way, way too late for it to be realized or the writer gets fed up and takes it somewhere else, so you can’t capitalize on it, and the seed of ill-will is planted and takes root. The “maybe” is a mess—the kind of mess that can be minimized by issuing a preemptive/knee-jerk “no thanks” right from jump. Rejection stings, sure, but the experience is usually a character-building one; ultimately, your writers will work harder to craft better pitches in the future, and, frankly, will appreciate and respect your willingness to make a declarative decision. Waffles? Waffles are for breakfast.

Communication, communication, communication. Staff writers are like DJs; they mostly work alone. As an editor managing freelancers, you’re not like a DJ; you’re more like the front person of a huge rock ensemble, like the Polyphonic Spree or something. This means that if your section and its disparate parts are going to be awesome, you have to keep your people in the know. Have pay rates changed? Tell your freelancers. Is there a repetitive grammatical or linguistic tic that’s gotta be nipped in the bud to ensure that you don’t start chopping your PC to pieces with an axe? Tell your freelancers. Are there specific holes you’re seeking to fill, types of articles you’re looking for certain editions? Tell your freelancers. Will due dates change because you’re going on leave or changing your schedule? Tell your fricking freelancers. They look to you to lead them; they’re not psychic.

I’ve felt closest and most loyal, over eons of freelance work, to the editors who recognized silence, evasion, and mystery do not a strong and effective fellowship make—the editors who aren’t, you know, envisioning themselves as Michael Jordan leading the Chicago Bulls into battle. I’ve worked for lots of editors who are terrific, insightful writers, but few that are also great editors, in the literal and humanist senses of the word. Nobody’s stoked to be part of a dysfunctional family; there’s no such thing as too much communication, whether you’re doling out praise, encouragement, constructive criticism, or just enthusing apropos of nothing much about some sweet new dub-step single you stumbled upon. There’s nothing etched in stone saying that editors and writers have to be bosom buddies, but a collegiate chumminess is healthy and often results in openness, better work, and more awards.

Start a stand-alone email account to communicate with writers. For real. Do this. Why? Because your official email account is probably in the public domain, which means that anyone and everyone can send you stuff: press releases, put-downs, spam. And when your inbox is crammed full, pitches and questions and submissions and re-writes inevitably get lost in the shuffle. An editor I worked for at Atlanta’s Creative Loafing, years ago, instituted this practice, with fabulous results. Also, pretty much every editor I ever worked for has had their main work email account crash at least twice, losing everything, which is a nightmare for everyone.

More on communication. Don’t ignore your writers. Yeah, they know you’re busy. There’s the paper or website to lay out, the blog to keep up with, and interns, and so much more besides. But your writers? Your writers and their ideas and passions are the very lifeblood of your publications. Sure, there are dozens queuing up to step into their shoes, but if that’s your attitude—that hardworking freelancers who you or your predecessors have cultivated and benefitted from over years of collaboration—you’re in the wrong business.