Who Will Do The Hard Work?

On the love of easy fiction. 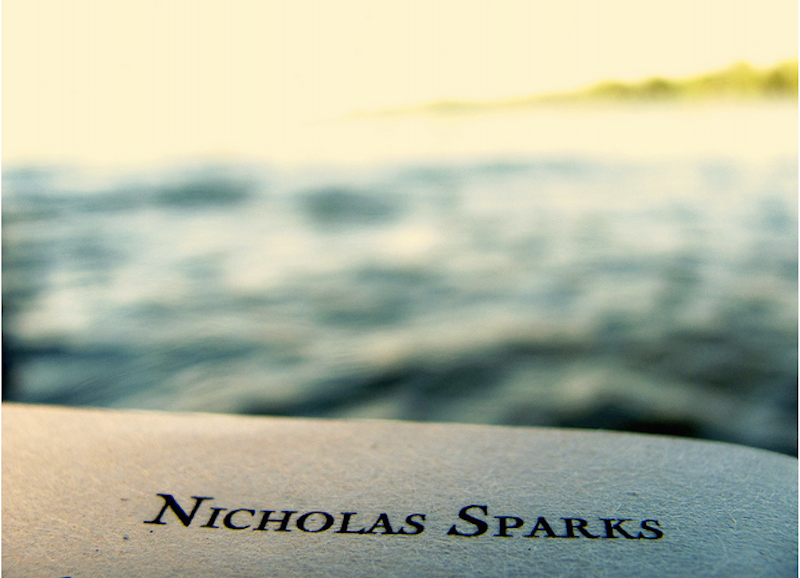 A recent Slate article on over-rated "must read" novels doesn't add much to the list of author-on-author bashing that we bibliophiles so love: don't expect to find Jonathan Franzen taking pot shots at Henry Miller or anything like that, since probably the most well-known writer here is Elif Batuman, who also happens to be the most sensible: "My view is that the right book has to reach you at the right time, and no person can be reached by every book." Well put. But for the most part the whole thing's a Who's Who of Who Cares, full of carelessly stupid judgments on books far better than anything anyone on this list will ever write.

Take, for example, Francine Prose on Beowulf, wherein Prose violates the first rule of every 200-level Lit Crit class, don't take your own modern day judgments into a centuries-old book:

But there's so much filler: myopic tribal history, testosterone-fueled military culture. I preferred seeing How To Train Your Dragon with my granddaughter; at least it was in 3-D, and the monsters come flying at you out of the screen. I suppose Beowulf is a useful reminder that we were warriors before we were anything else, but I'm not sure I need reminding, I've had it up to my eyeballs with warriors fighting dragons.
Which also makes for a nice segue into the alarming subtext at work: that almost everyone here is apparently bored—put off by the hard work required by difficult literary fiction. Yes, Catcher in the Rye takes its fair share of the beating, but so too does Gravity's Rainbow and Ulysses; Lee Siegel, instead, has issues with Finnegan's Wake, while New York Times book reviewer Dwight Garner indicts Don Quixote, and J.D. McClatchy, poet and editor of the Yale Review, takes it to the extreme: "Dante is a crashing bore. Shakespeare seems wordy; Faulkner too... Swift, Byron, Joyce—where is the gleam?"

If there's a recurring, underlying theme, it's the peculiar distractions of 21st century life: Prose's stated preference for a 3-D movie and McClatchy's "wordy" Shakespeare complaint. As Garner says of Don Quixote, "The momentum slowly fades; the blood drains from my face; was that a news alert on my iPhone? I'm asleep on the couch, deeply ashamed but contentedly drooling, by Page 37." There's an overwhelming love of ordinary fiction for "ordinary readers," as Daniel Mendelsohn puts it, which reminds me of Nicholas Carr's 2008 article in The Atlantic, "Is Google Making Us Stupid?" As Carr wrote:

Immersing myself in a book or a lengthy article used to be easy. My mind would get caught up in the narrative or the turns of the argument, and I’d spend hours strolling through long stretches of prose. That’s rarely the case anymore. Now my concentration often starts to drift after two or three pages. I get fidgety, lose the thread, begin looking for something else to do. I feel as if I’m always dragging my wayward brain back to the text. The deep reading that used to come naturally has become a struggle.

As people’s minds become attuned to the crazy quilt of Internet media, traditional media have to adapt to the audience’s new expectations. Television programs add text crawls and pop-up ads, and magazines and newspapers shorten their articles, introduce capsule summaries, and crowd their pages with easy-to-browse info-snippets.
Cell phones, the Internet, every technological marvel of the last 20 years has made it easy on us. No hard work required. And while I understand that long books are not always difficult, and vice versa (Don Quixote, for example, while long, is fairly straightforward), it's troubling that even scholars, critics and other writers apparently have no patience for anything more demanding than the latest John Grisham thriller, no understanding that some books require more work for a bigger payoff. When, exactly, did we lose sight of that?